If you’re thinking about bringing a cat into your life, right meow is the perfect time.

With 700 cats waiting for new homes in BC SPCA shelters across the province, the agency is offering half-price cat adoptions at all of its shelters from July 17 to 27 to help motivate potential pet parents.

The SPCA says while it’s easy to get kittens adopted, older cats are often overlooked–but they make outstanding pets because they’re already house-trained and settled.

In the Vancouver branch alone, there are roughly a dozen sweeties waiting for their forever home, like Jade, a sassy seven-month-old Tabby who landed in shelter after her owners moved and left her behind. There’s also Simon, a Siamese-cross that loves resting his head on your leg, and Piglet, abandoned at a Value Village in her carrier with her brother. 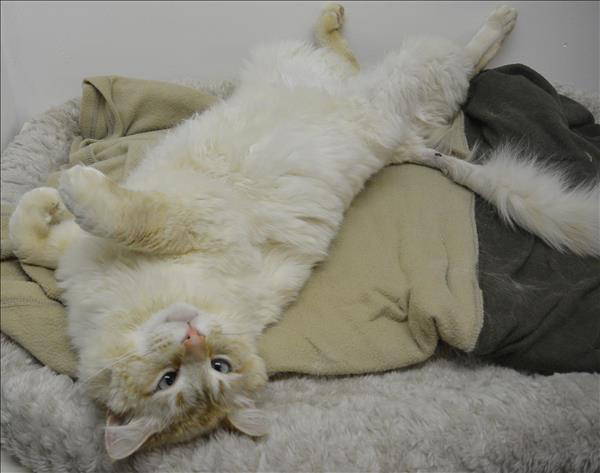 Simon the Siamese gem loves other cats too (Vancouver SPCA).

Under the promotion, cats six months and older cost $75, and they’re already spayed/neutered, have permanent ID, and all their vaccinations.

If you’re still hankering for a kitten, you’re still in luck: There are too many of those as well, and you can read about them here. Whatever you do, please adopt from a local shelter instead of a pet store; there are so many great homeless pets in B.C.

Adoptable cats can be viewed on the BC SPCA website, or you can visit any of the branches in person.

Here are a few more of the kitties looking for homes at the Vancouver branch: 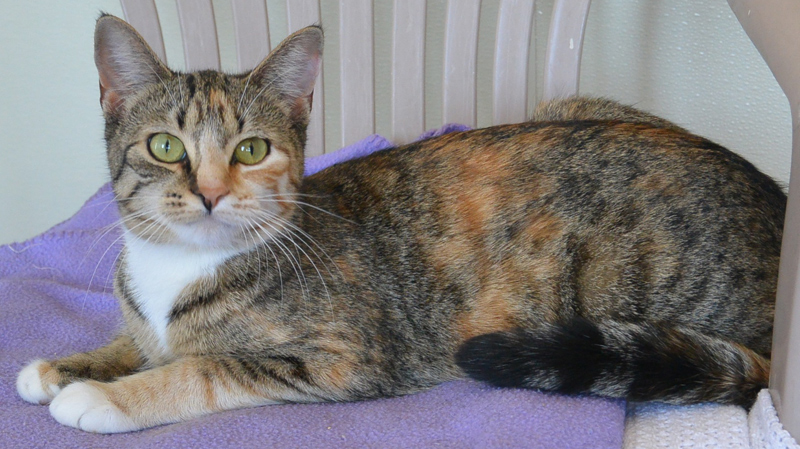 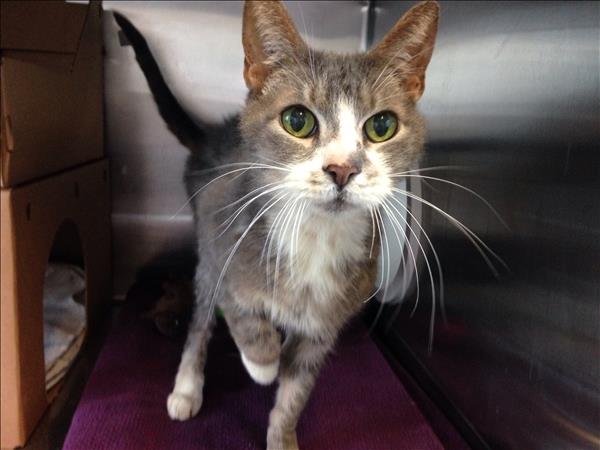 Crusty is a 10-year-old senior looking for a retirement home. He’s at the Vancouver SPCA) 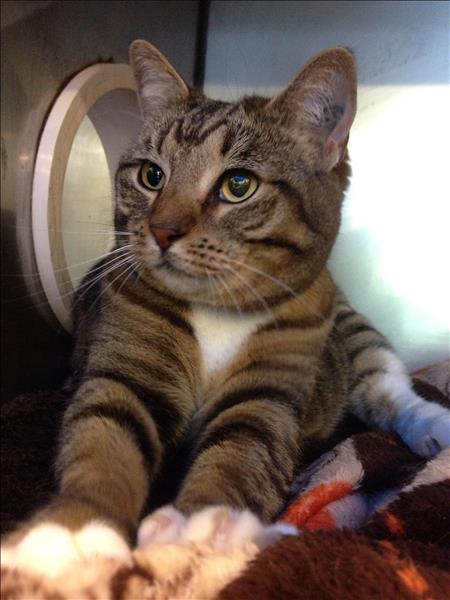 Piglet and her brother Dusk were found at a local Value Village inside their carriers. It’s hoped they can be adopted together (Vancouver SPCA) 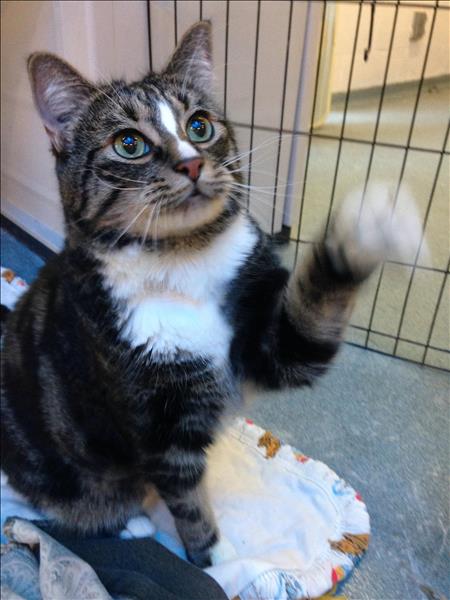 Jazz, 6, is sort of afraid of other cats, and could stand to use a few pounds. He’s at the Vancouver SPCA) 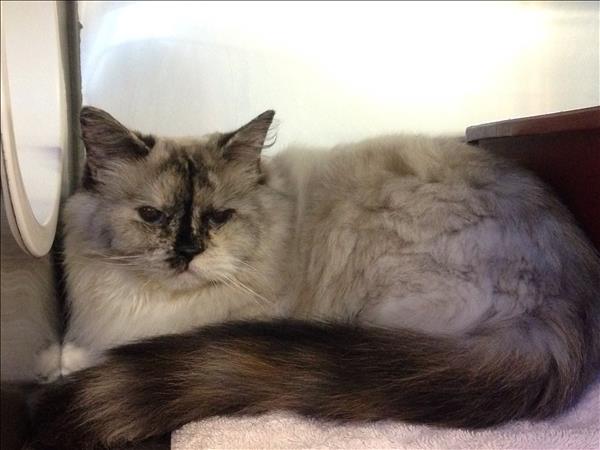 Calypso is a Persian/Himalayan mix that “purrs like a motorboat.” (Vancouver SPCA) 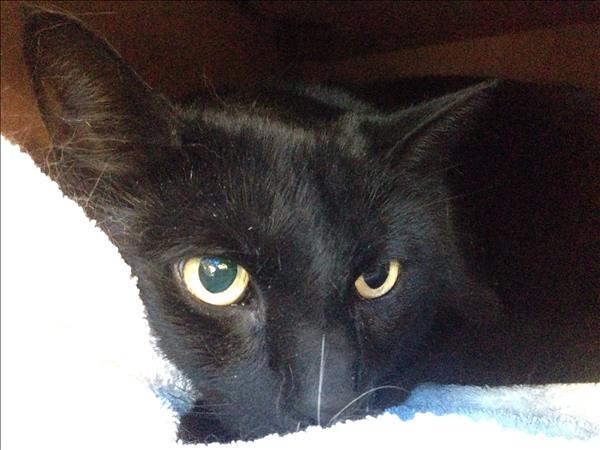 Brother to Piglet, Dusk was left alongside a pile of donations at a Value Village (Vancouver SPCA). 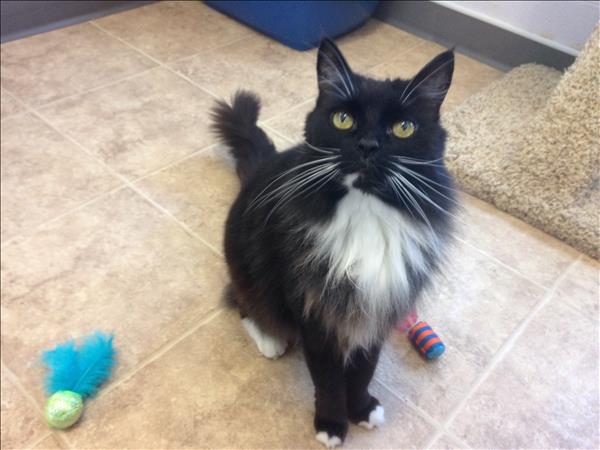 Tuxedo, 7, is a shelter favourite and has an outgoing personality. (Vancouver SPCA).