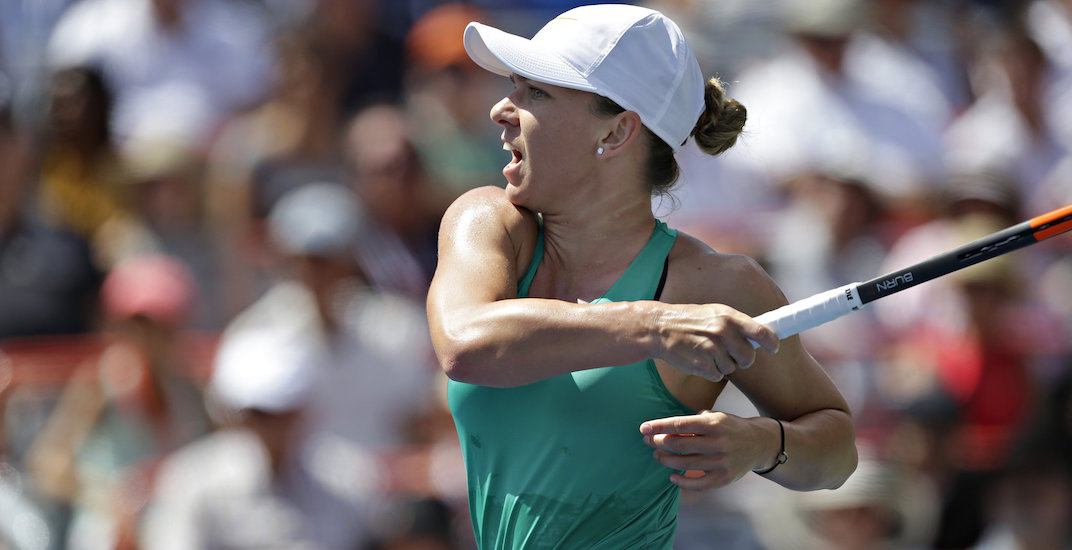 Sunday’s women’s final at the Rogers Cup in Montreal was an instant classic.

In a rematch of this year’s French Open, World No. 1 Simona Halep and third-ranked Sloane Stephens treated fans to a match with plenty of twists and turns.

The match took two hours and 41 minutes to complete, with Halep prevailing in three sets (7-6, 3-6, 6-4). The win is the second straight for Halep in Montreal, but it wasn’t easy.

Down 4-1 in the first set, Stephens came storming back to force a tiebreaker. Then it was the 25-year-old American’s turn to jump out in front, taking a commanding 5-1 lead.

The World No.1 is a set from another @CoupeRogers title! pic.twitter.com/8WaplIYIGv

But the 26-year-old Romanian was undeterred, saving four set points to gut out the crucial first-set win.

“It’s an amazing performance, I was nearly dead during the first set, but I didn’t give up,” Halep told Sportsnet in the post-match television interview.

After Stephens won the second set, Halep took control in the third, jumping out to a 5-2 lead. But Stephens didn’t quit, saving three match points to cut the lead to 5-4.

With the pressure on, Halep clutched up to win the match.