H1N1 has made its largest resurgence since it first hit four years ago when alarming pandemic forecasts forced local health officials to prepare for the worst – when thousands from around the world were about to arrive in Vancouver for the 2010 Olympic Winter Games.

Since Christmas, there has been a surge in H1N1 cases across Canada including in Metro Vancouver.

In Alberta alone, ten people have died from the flu since Christmas and another 300 are in hospital including 40 people in intensive care.

However, B.C. hasn’t experienced the same deadly cases that other provinces have seen. “Overall flu rates are much like last year except who is getting ill is different, as H1N1 affects younger people,” said Tiffany Akins, Communications Leader for Vancouver Coastal Health. “Within our jurisdiction, there have been around eight to 10 hospitalizations linked to H1N1, predominantly adults in their 40s, 50s and 60s with chronic medical conditions.”

To prevent the spread of the flu to hospital patients, health officials are asking families of loved ones to take a flu shot or wear a mask when visiting a health care facility. Masks will be available at nursing stations and/or outpatient reception desks and/or major entrances to the buildings.

Health care staff are also doing their part to help protect patients in health care facilities. “Last year, British Columbia’s health authorities adopted a policy requiring all doctors, staff, students and volunteers to get immunized or to wear a mask while at work during influenza season,” said Atkins.

Do I have H1N1? What are the symptoms?

Symptoms can begin about one to four days after a person is first exposed to the influenza virus. Fever and other symptoms may last up to seven to ten days, with the cough and weakness lasting up to two more weeks.

Get the flu shot

Your best defense this influenza season will be to get your flu shot. This year’s flu shot will give you protection against H1N1, among other flu strains.

Flu shots are offered free of charge in B.C. to a number of individuals, including children, seniors, pregnant women, Aboriginal people, individuals with chronic health conditions, and those who work or come in close contact with higher-risk groups.

You can get a flu shot at the following locations:

How can I prevent the spread? 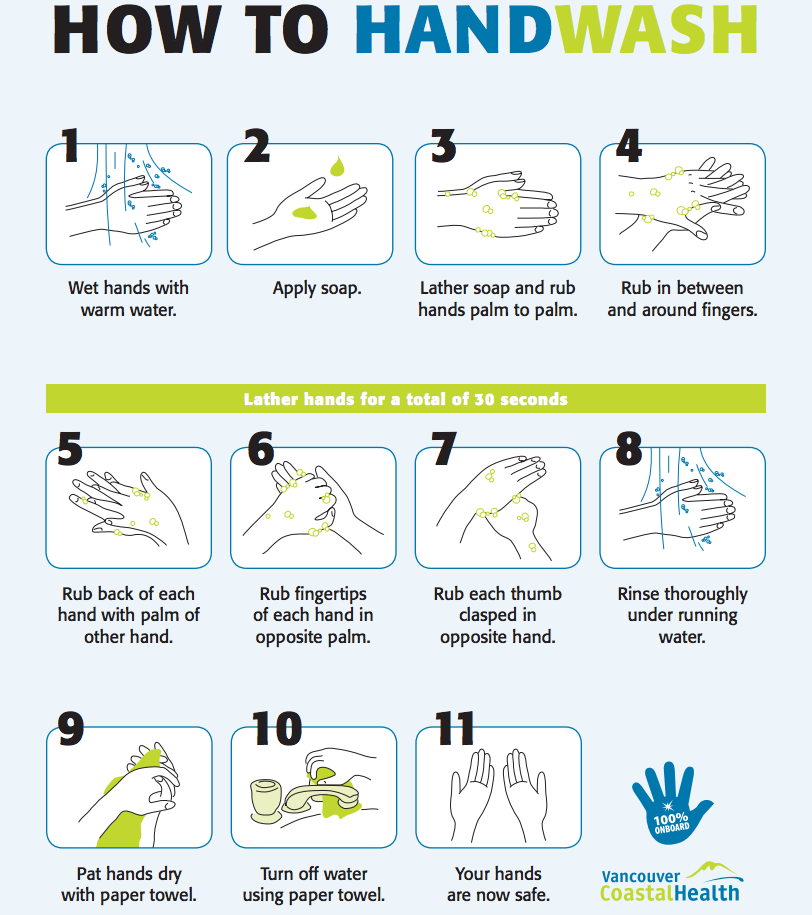 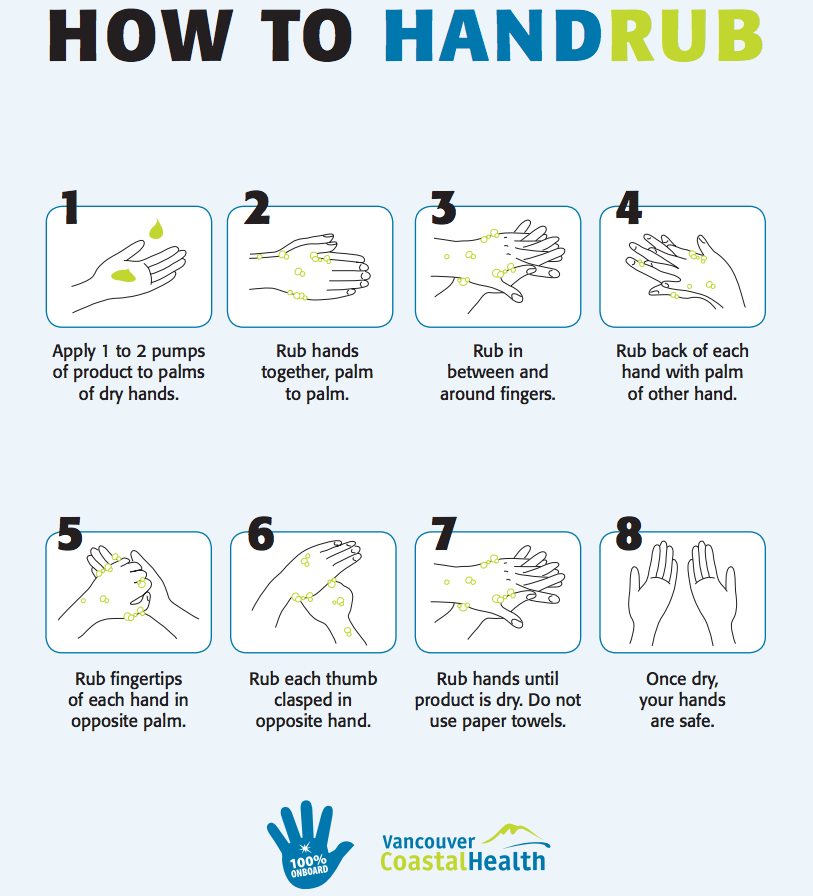 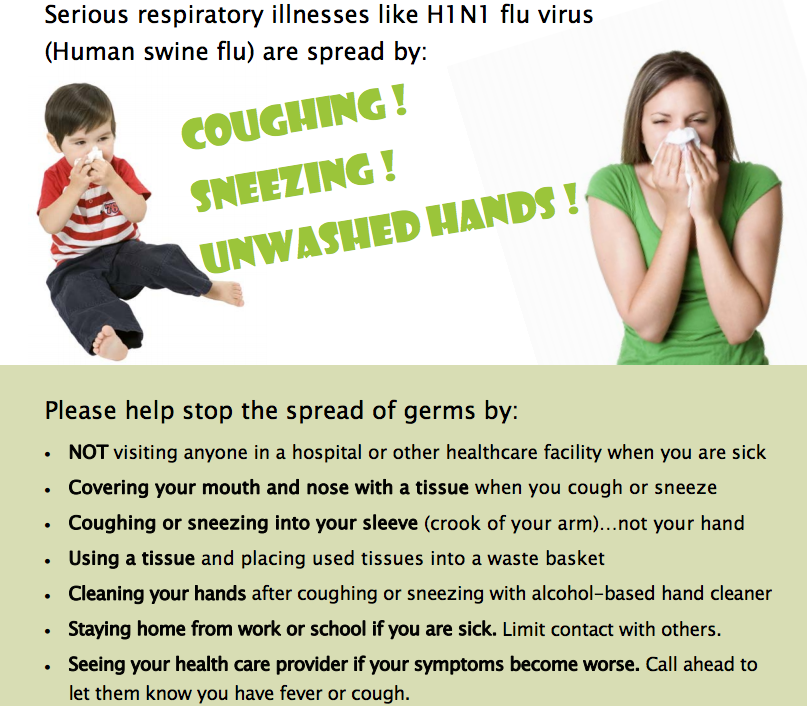 Featured Image: Woman with fever in bed via Shutterstock