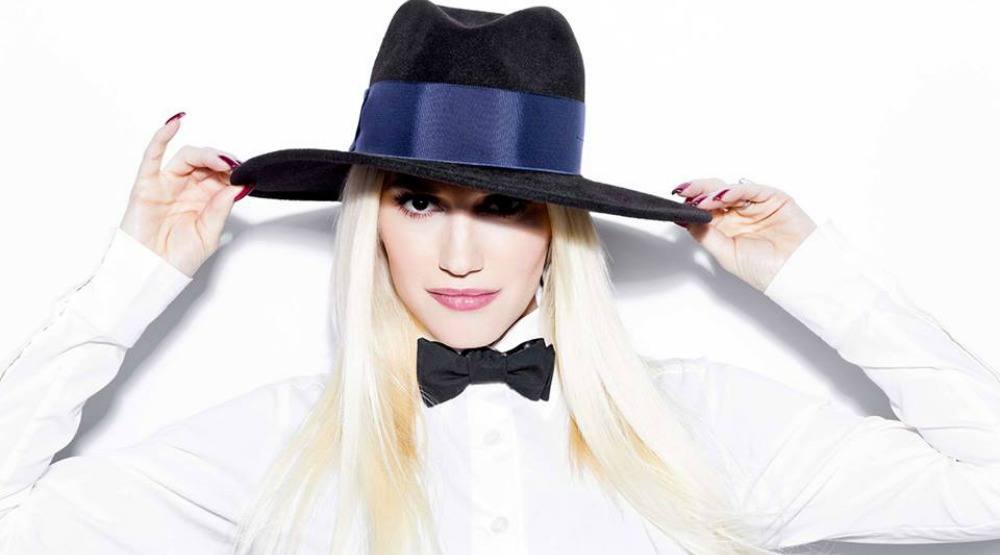 Don’t get it twisted – Gwen Stefani’s performing at Rogers Arena on August 25 and now you can enter for a chance to win two tickets to see her for yourself.

Stefani’s stop in Vancouver will be part of her This is What the Truth Feels Like 2016 tour where the three time Grammy Award winner is expected to play fan favourites.

Stefani is noted for her worldwide success as a songwriter, performer, and recording artist. She’s sold more than 30 million albums worldwide with No Doubt and as a multi-platinum solo artist.

She’s also the recipient of three Grammy Awards, four MTV Video Music Awards, one American Music Award, one Brit Award, and two Billboard Music Awards. Hip hop star EVE will accompany Stefani for all dates on the tour, including the stop in Vancouver.

Enter for your chance to win two tickets to Gwen Stefani’s concert at Rogers Arena on August 25.

To enter for your chance to win two tickets to Gwen Stefani’s concert at Rogers Arena on August 25, do at least one of the following:

Contest entries will be accepted from time and date of publishing until 11:59 p.m. PST on August, 15 2016 One winner will be chosen at random and contacted through the platform they used to enter.