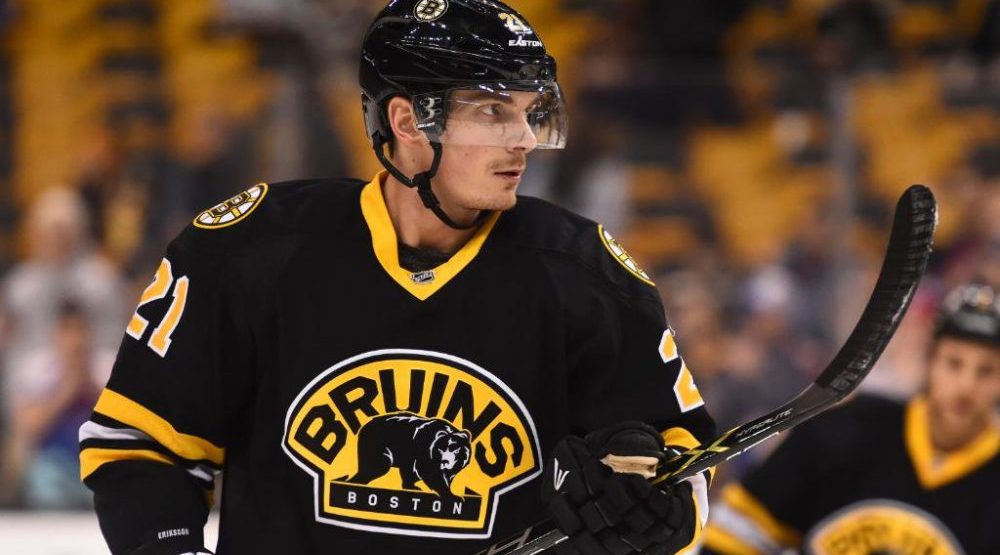 This week, we break down everything that happened in the week since the NHL Draft.

There were huge trades in the NHL this past week as the Montreal Canadiens sent PK Subban to Nashville in exchange for Shea Weber. That deal was consummated shortly after the Edmonton Oilers shipped former first overall pick Taylor Hall to New Jersey for Adam Larsson. Mike Paris and I try to figure out who were the winners in both transactions and why they were made.

Closer to home – we dissect the Canucks’ acquisition of Swedish winger Loui Eriksson. It looks like a great contract for a player who won’t wow you on the ice, but does all the little things right.

We also discuss what the Canucks roster will look like next season.