A short week ago today, the 5th annual GROW Conference kicked off in Whistler in front of 1,000 of the brightest entrepreneurs and investors across North America. It was the first year outside of Vancouver and a big first step towards exploring the fast-approaching world of wearables and the Internet of Things (IoT) – here is the full recap.

GROW kicked off with a powerful speech by Founder Debbie Landa who opened with a story about why she had moved the conference to Whistler and why this resort has tremendous potential beyond its recreation. “Over the next three to five years, Whistler is poised to be the most connected resort in the world. No other venue can better showcase the innovation around wearables, smart cities, and quantified self; every visitor is a walking beta tester.” 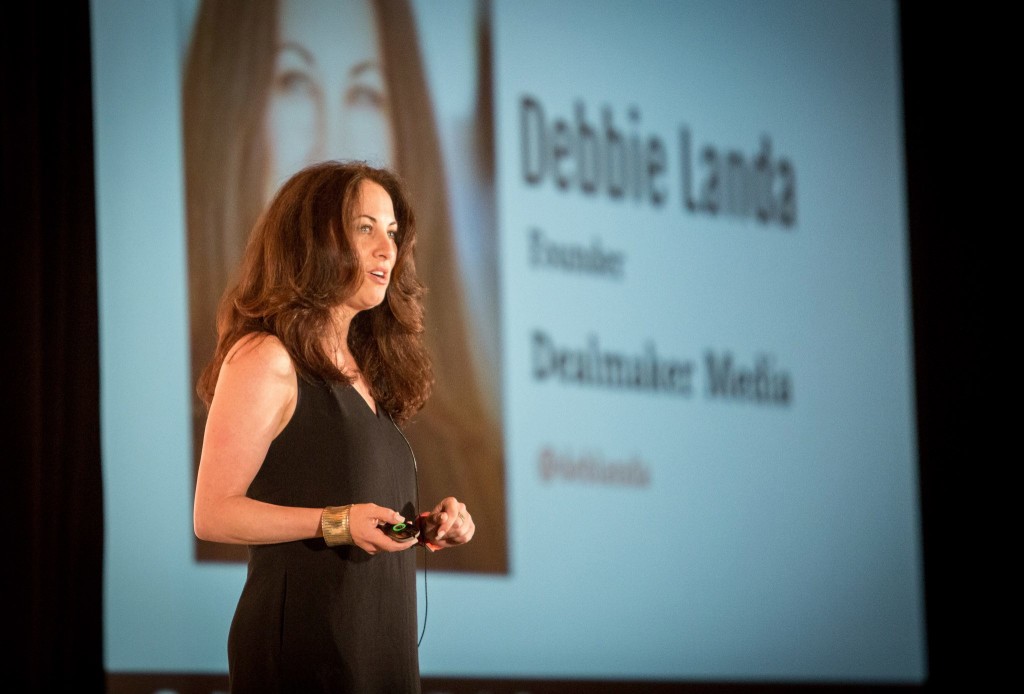 The one who really set the tone for the conference was the opener, Brian Solis, a well-known digital analyst, keynote speaker and bestselling author.

Brian opened up challenging the world to innovate and not just copy and paste others who have found success. He brought about humorous examples of how the layout of TV Guides really haven’t changed at all since the good old days. Why is it that people haven’t questioned some of these things and just assumed they still make sense? Brian eventually boiled it down to companies being built with more purpose and a genuine mission, or Core Idea, to make a true impact in the world.

Other raved about speeches were from Bonin Bough of Mondelez, Mark Gainey of Strava, and Michael Gokturk of Payfirma. Each speaker had a different angle to add to the wearables theme and how we are living in a connected world, you can see the whole list of speakers here.

There were also panel sessions where industry professionals discussed around hot topics around wearables such as billion dollar companies of the connected future, whether you should sell your data, how software might be eating wearables, and how to fight for the best consumer channel with wearables creeping into the mix. 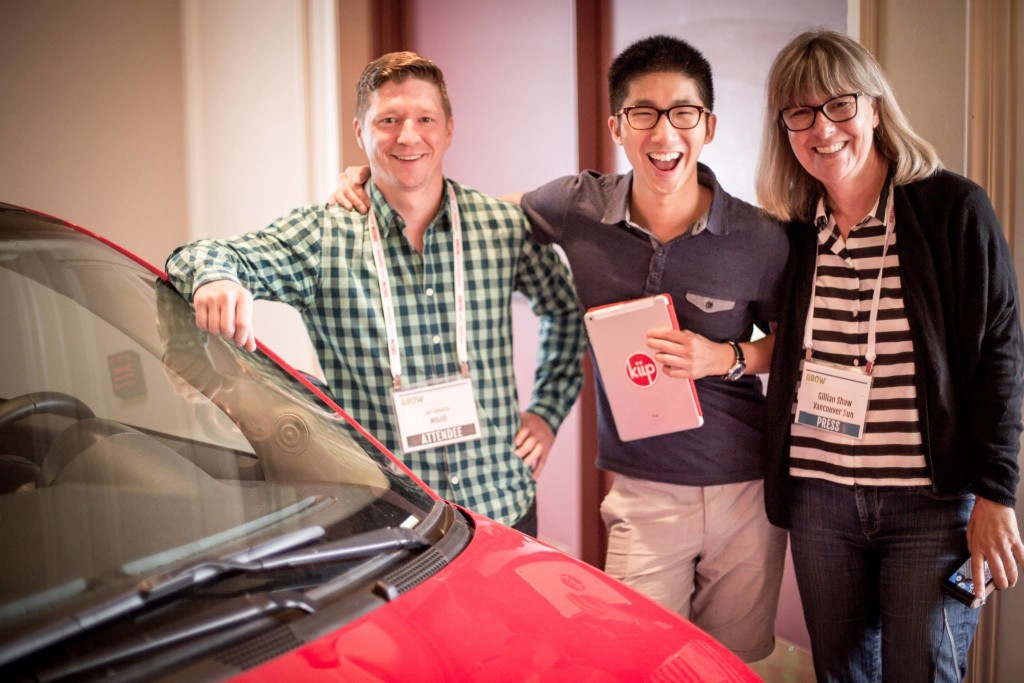 Above (middle) is UBC alumni Brian Wong who made Forbes 30 Under 30 list earlier this year and just last week made the cover of Entrepreneur Magazine as part of the young millionaires club. He was part of the panel discussion around “Battle of The Customer Channel.”

In between a lot of the speeches, preregistered entrepreneurs competed in a 48-Hour “Hackathon” where 70 techies formed 20 innovative “overnight” projects to compete for $10,000 from Telus. Congrats to the JumpSquad app for taking home the big cheque.

A parallel and much shorter competition was the opportunity to compete in the Startup Smackdown where entrepreneurs pitch their business in under 60 seconds. They did so and got feedback from a panel of judges who are in both the media and investor worlds – a great chance to make a good impression. 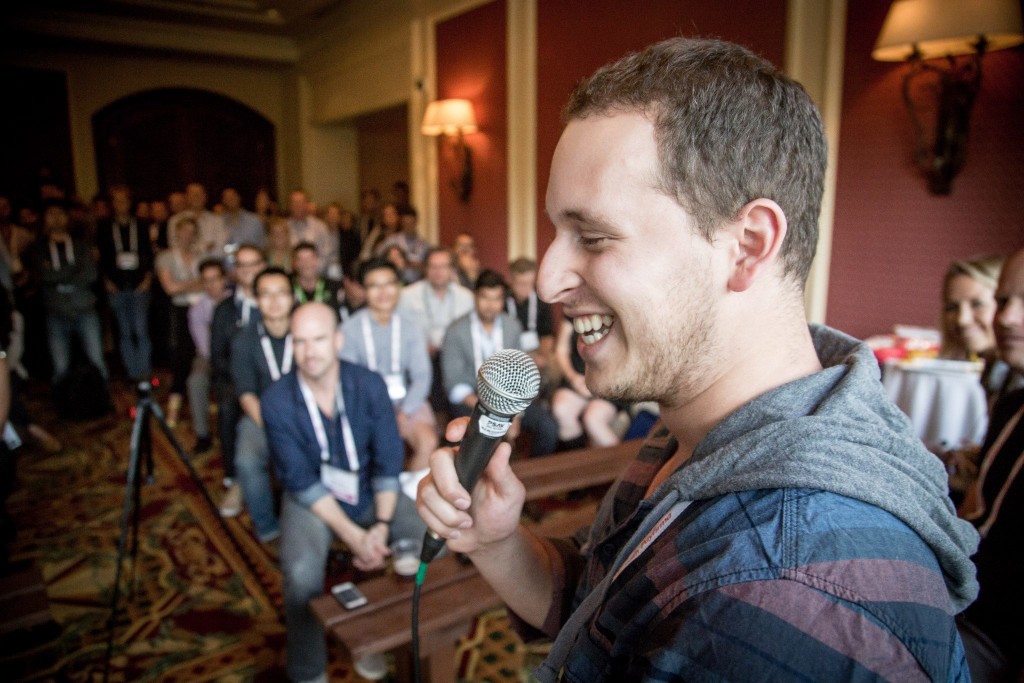 Besides the big ticket item speakers and panel discussions, GROW is largely about creating meaningful connections with bright like-minded people. There were a lot of great networking opportunities through GROW, a lot were while doing some amazing outdoor activities such as yoga, hiking, running, and biking. 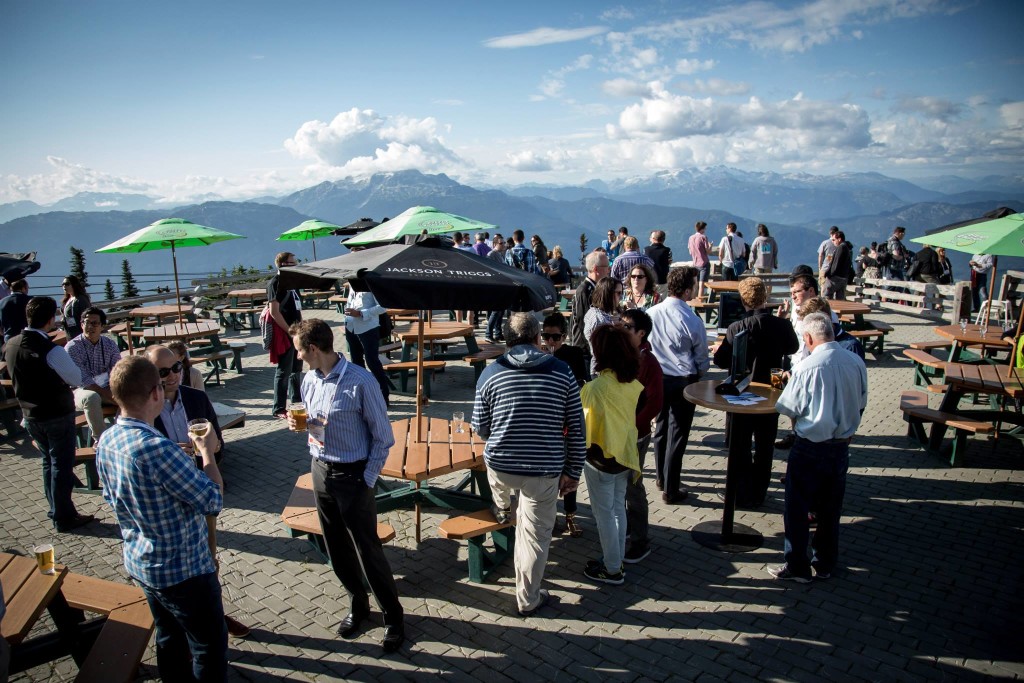 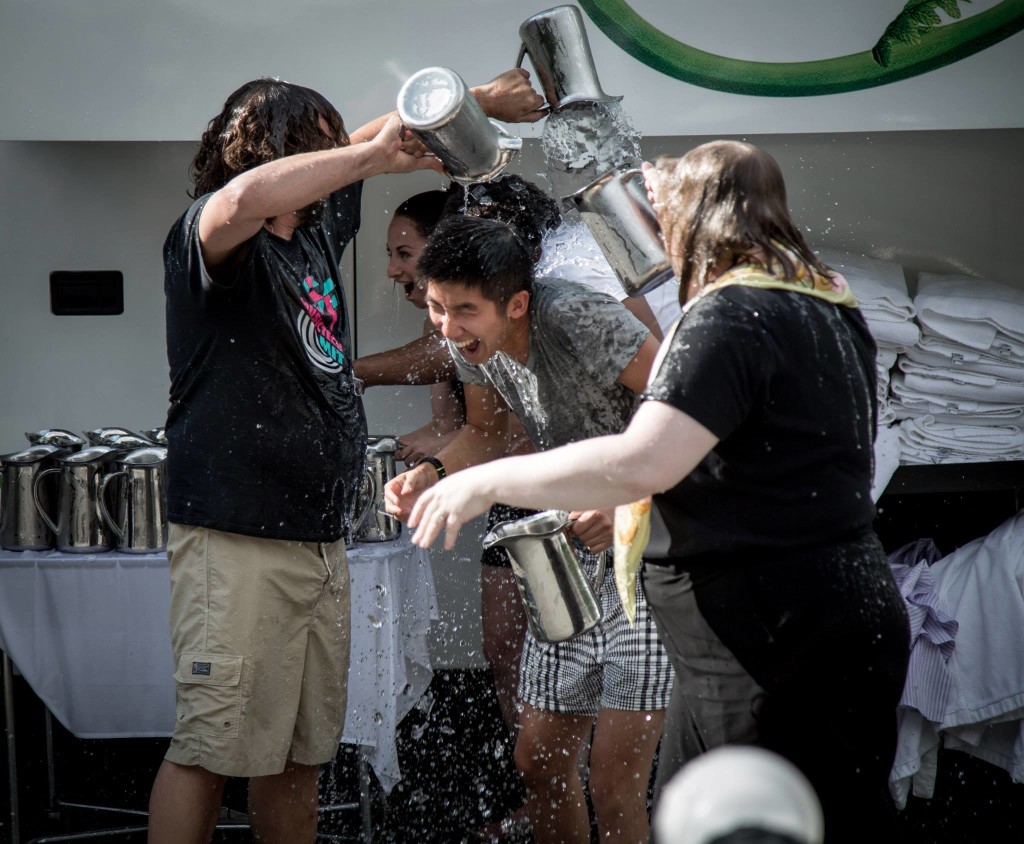 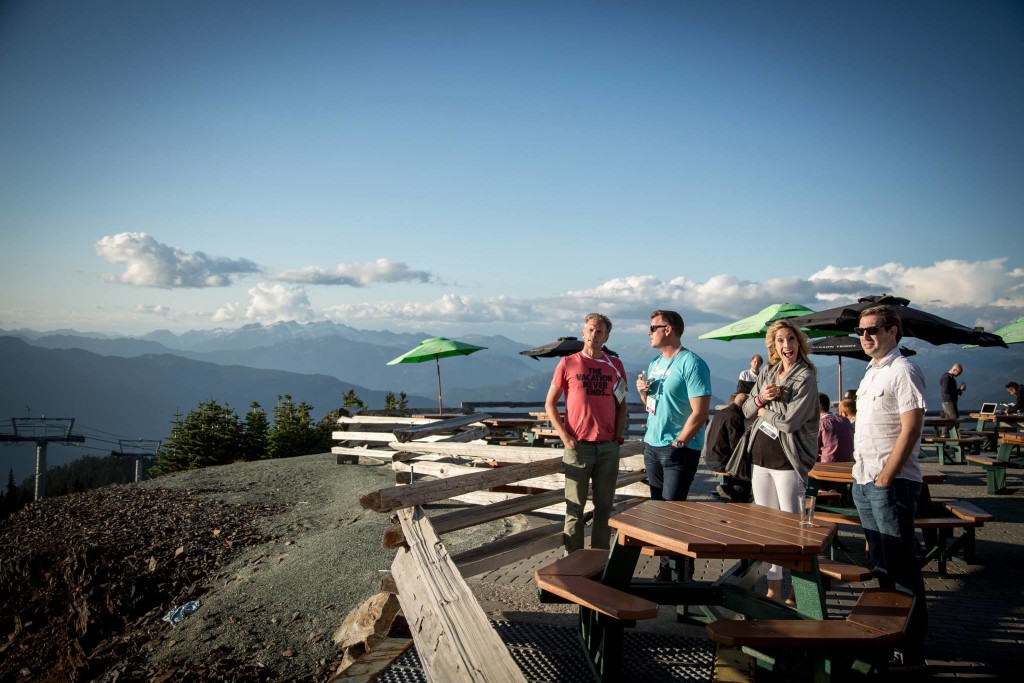 Despite the change of location, GROW still sold out and it continued to push the boundaries in what a tech conference can be. If you missed this year, make sure to be on the lookout for next summer. Until then, I’ll leave you with a video produced by GROW at one of their past events. It’ll surely give you goosebumps and might even inspire you to come into next year’s conference with the next breakthrough startup.