A Vancouver-based animal rescue group has launched a crowdfunding campaign after a devastating van crash nearly derailed efforts to get a group of death row dogs to their new homes in B.C.

Big & Small Rescue normally pays a transportation company to pick up dogs at a high-kill shelter in Riverside, California every three weeks and drive them to Vancouver – where they are placed in foster homes until adoption. 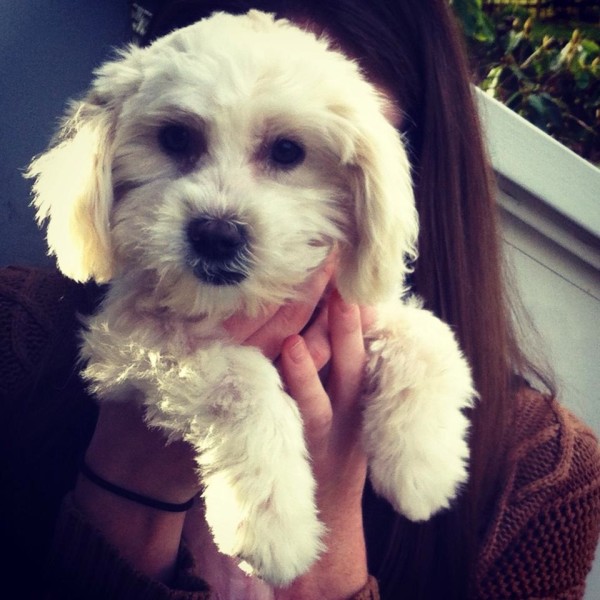 Sammy, a four-month-old puppy rescued from a high-kill shelter in the U.S. by Big & Small.

But the company’s van crashed en route to pick up the dogs last month – and the 25 pooches were in danger of being euthanized until a Vancouver volunteer made the four-day round trip drive himself over the Labour Day weekend in order to get them.

The dogs, ranging from a 125-pound mastiff to a German shepherd to several Chihuahua puppies, were dropped off to their temporary families in Kits on Thursday night. 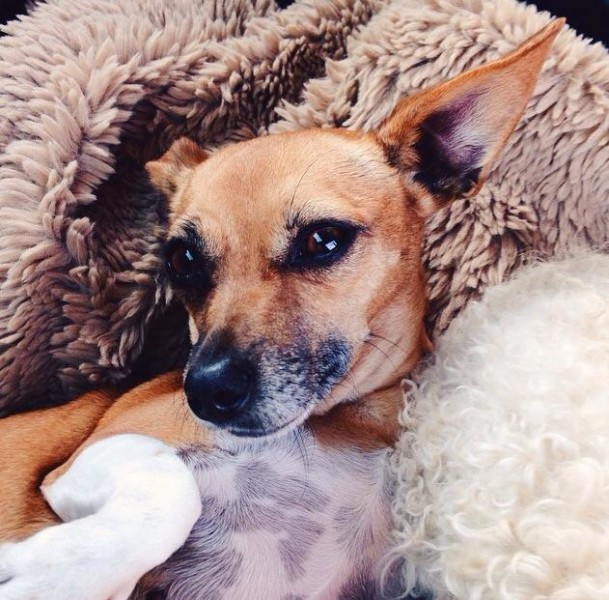 Tulip, rescued from a high-kill shelter in the U.S. by Big & Small.

“They’ve been through complete hell but they are the nicest dogs,” said Michelle Hutchinson, who is fostering a dog, Tulip, through the agency.

“Every single dog was so gentle and happy. People have done them wrong and they’re still so nice,” she said.

She’s spearheading a crowdfunding campaign to help Big & Small raise $20,000 for a used van reliable enough to make the monthly trips to and from the U.S. by themselves. 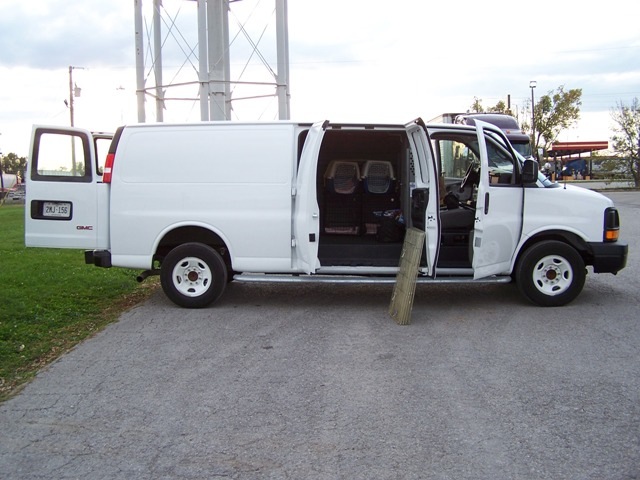 Big & Small is looking for a van like this one.

She says the rescue group is given a list every month of the dogs on death row in the shelter, and they must make the difficult decision of which ones to save, and bring back to Vancouver. 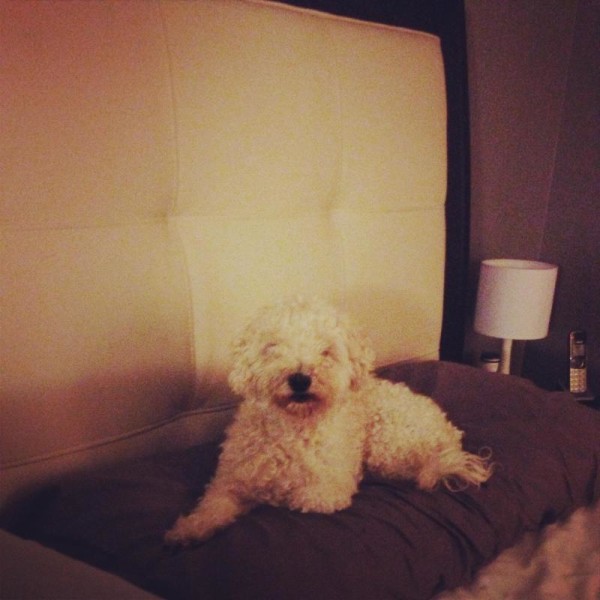 Cleo, a dog rescued from a high-kill shelter in the U.S. by Big & Small.

Hutchinson says the group is able to find almost any kind of dog in the shelter system, whether it be puppies, purebreds or small breeds.

“A lot of people put in requests for what kind of dog they’d like,” she said. “There’s no reason anyone should ever have to go to a pet store or an online source. These dogs are out there to rescue. We can help.”

Click here to learn more or help donate to the campaign. 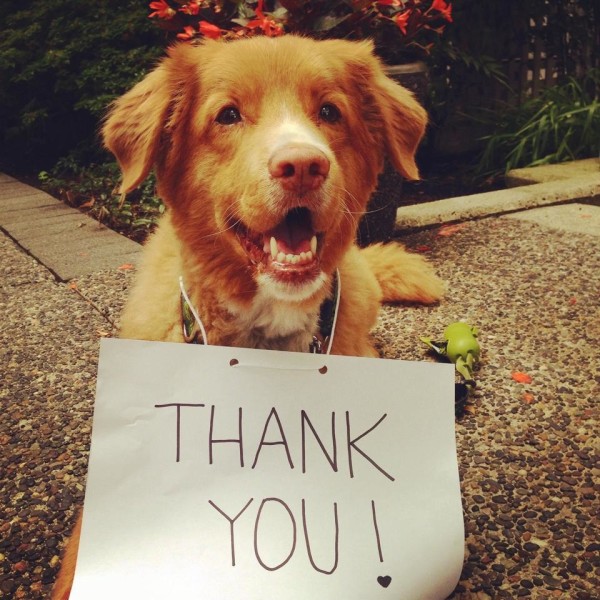