Vancouver Police are warning that a notorious crime group known for their distract theft practices plans on coming to the Metro Vancouver area.

“These groups often travel from city to city and province to province to commit their crimes,” said police in a statement. “The Vancouver Police have not had any recent distraction robberies reported, but are concerned about the information and believe we may again start seeing these incidents.”

The group typically targets individuals who wear gold earrings, necklaces, bracelets or rings, and many of the cases have involved elderly men and women in the Asian, South Asian and Italian communities.

One or two thieves typically approach a victim and overwhelm them by talking and placing fake jewellery around the victim’s head, neck or wrist. Slight-of-hand techniques are then used to take off the victim’s own jewellery, replacing it with fake jewellery, before fleeing in a waiting rental vehicle driven by an accomplice.

Police are advising locals to practice common sense when in public, including tips such as not permitting anyone you do not know into your personal space and telling anyone who tries to give you jewellery or place jewellery on you that you are not interested. Should the situation escalate, draw attention and call 9-1-1 immediately.

Three individuals currently wanted by Vancouver Police could be traveling with the crime group: 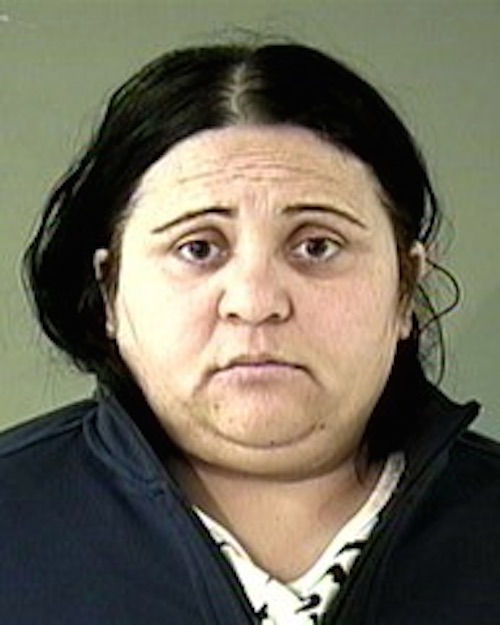 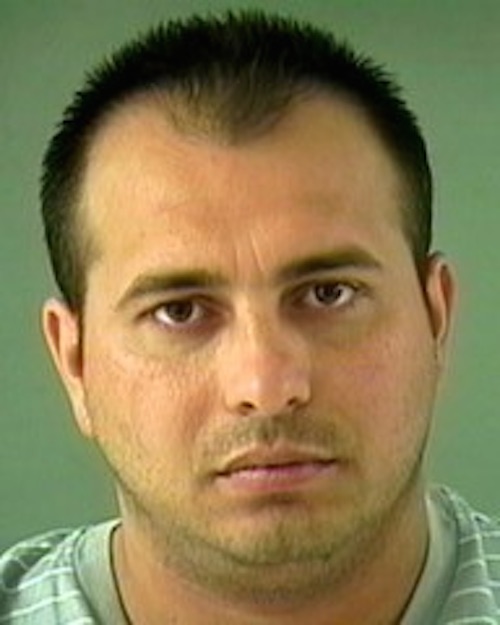 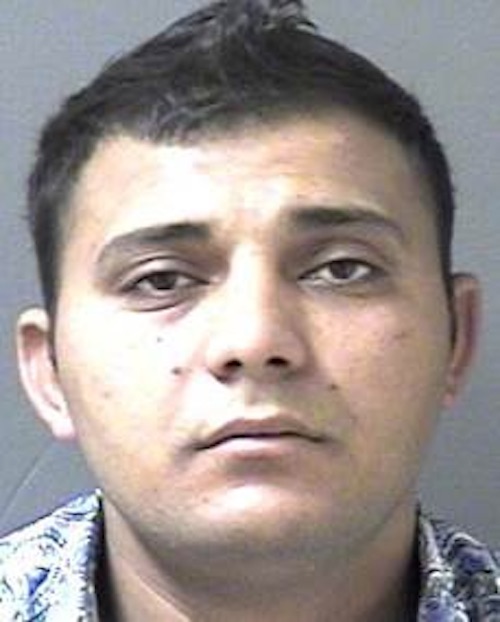