Have you ever dreamed of owning the original Vancouver Grizzlies court? Well here’s your chance. Reported Sunday night by the @NBAVancouver twitter account, apparently the new owner taking over the gym in Richmond has no plans, as of right now, to keep the court and has listed it on Craigslist. The price? $13,000. Not bad right? From what the @NBAVancouver account also reported, he said “there were no plans to preserve the court in the BC Sports Hall of Fame”. 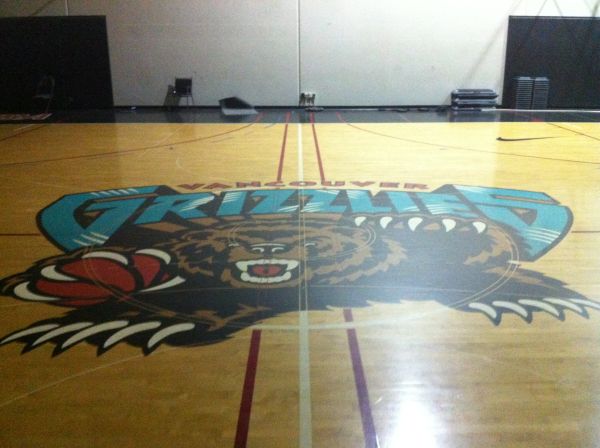 Here’s the official Craigslist ad for those who are interested: http://vancouver.en.craigslist.ca/rch/clt/3443693816.html