The first sighting occurred at approximately 2 p.m. near Third Beach before it swam further up towards Siwash Rock. According to the Vancouver Aquarium, the whale was feeding in local waters, which could be indicative of improving environmental conditions compared to the region’s stark industrial past.

A number of very lucky people on the seawall were able to catch a close glimpse of the whale.

This is the second grey whale sighting since mid-September, when a whale was spotted in the same area for at least two consecutive days, and the third since mid-August. A pod of orcas were also seen frolicking in Burrard Inlet in June.

In May 2010, a grey whale swam all the way to the eastern end of False Creek – to Science World. 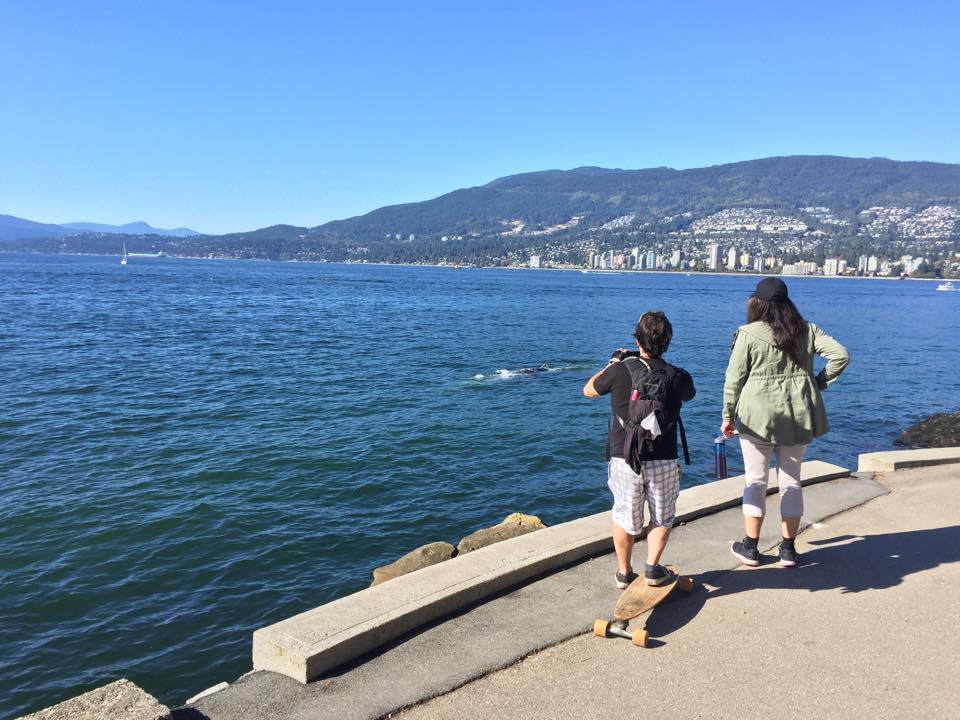 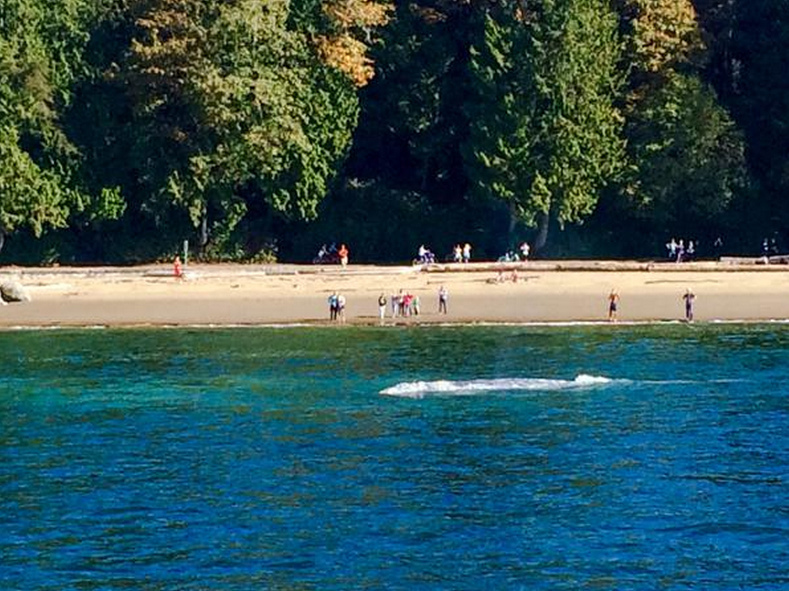 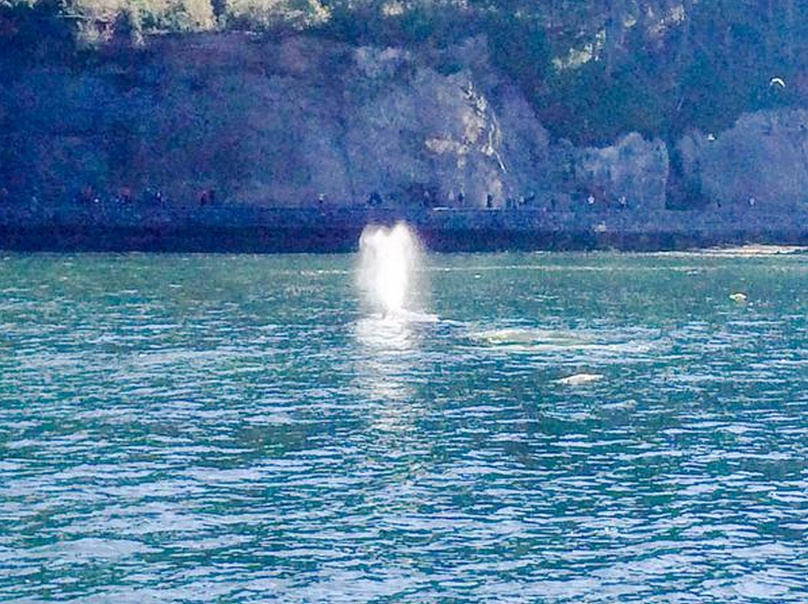 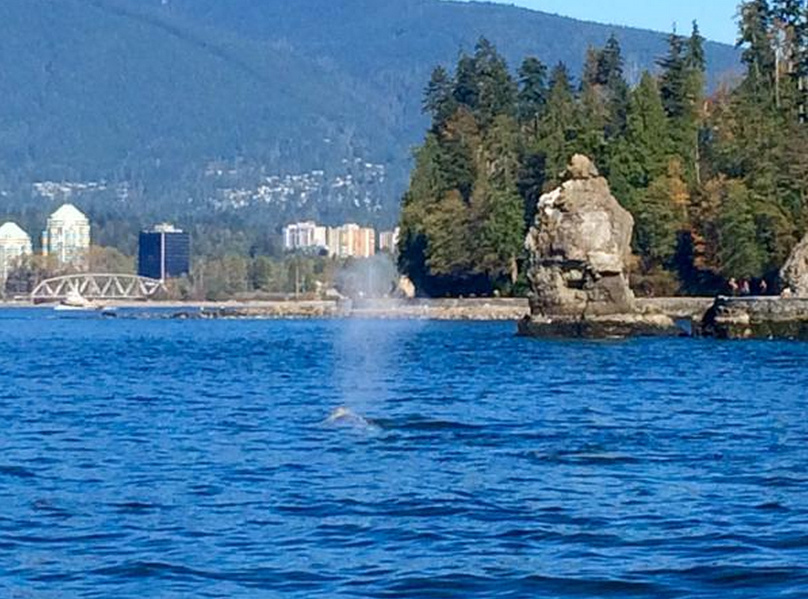 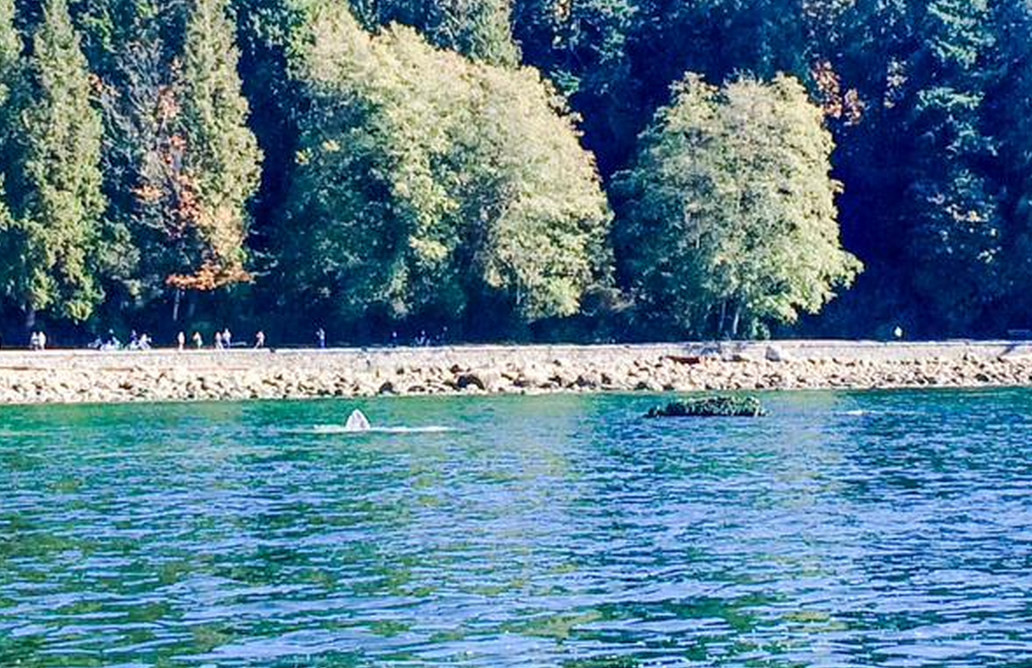 Another photo from the grey #whale spotted off #StanleyPark. If you see a whale, be sure to report your sighting! pic.twitter.com/MDE5TobWM3