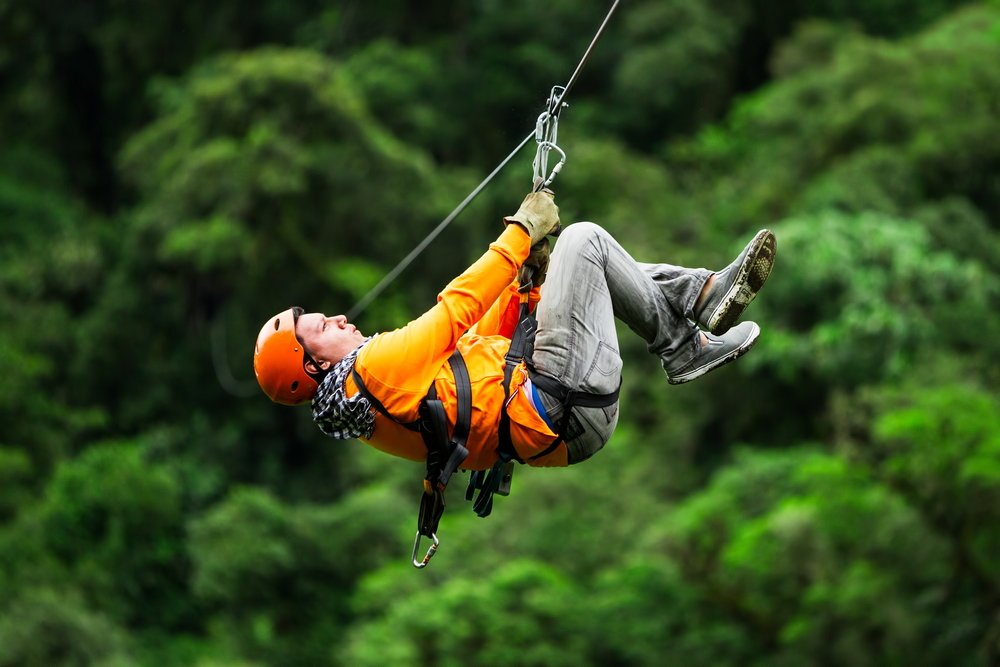 Vancouver Mayor Gregor Robertson has found himself in the new single by rapper Yelawolf and drummer Travis Barker “Push Em”. Yes, you read that correctly. The rapper sampled Robertson’s statement during the shameful hockey riots of 2011.

If you just want to hear Vancouver Mayor Gregor Robertson fast forward to the 2:15 mark of the video below.

“We are dealing with a small group of troublemakers — a bunch of angry young men who are fighting, smashing things up, lighting fires and causing problems.”

This should be his new walk in song during new re-election. Okay, may be not, but I do have the sudden urge to break stuff.