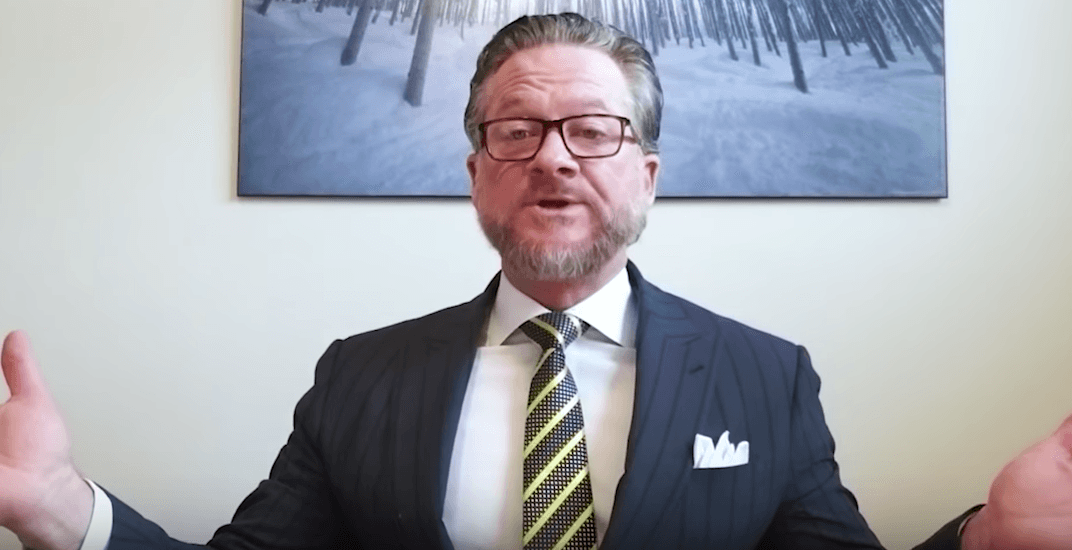 The show that nobody really asked for is officially here.

Earlier this week, former Blue Jays studio analyst Gregg Zaun announced on Twitter that he would be making his return. Lo and behold, the self-appointed “Manalyst” is back with his very own Youtube channel: Manalyst TV.

In the very first episode, Zaun vowed he would be “raw and unfiltered” on this new show. Then, less than five minutes in, he censors an expletive which wouldn’t even be bleeped on primetime television. Later on, instead of saying “hell”, he referred to it as “h-e-double-hockey sticks”. Not exactly “raw and unfiltered.”

For most of the episode, Zaun looked off camera as though he was reading a teleprompter. There weren’t many raw and unfiltered aspects to the show at all.

Zaun also said viewers can expect interviews with players, coaches and front office staff in future episodes. One wonders who would even be willing to come on his show after the transgressions which led to his dismissal from Sportsnet.

The most perplexing part of this is why Zaun chose to double down on this persona. The “Manalyst” schtick comes off as completely tone-deaf in the year 2018.

After what happened last fall, if he was truly apologetic, why would he choose to continue associate himself with that image? By continuing to bang the drum for his shock-jock personality, it feels like nothing was learned in this entire process and any remorse is gone.

In December, Zaun issued an apology declaring his regret. “It has never been my intention to give offence to anyone,” he said.

In the past, the former Sportsnet analyst was critical of Toronto Blue Jays pitcher Marcus Stroman for his exuberant displays on the field. Stroman took exception to the criticism and responded with this barb:

Congrats my guy! Hopefully get you on @sportsnet soon. They need you more than they know. Time for a change! #outwiththeoldinwiththenew

By happenstance, Stroman got his wish when Zaun was abruptly turfed from his position as Blue Jays analyst after allegations of inappropriate behaviour in the workplace. Earlier this week, Sportsnet announced that Joe Siddall, a former colour commentator on the Blue Jays radio broadcasts, will fill the seat vacated by Zaun for the upcoming season.