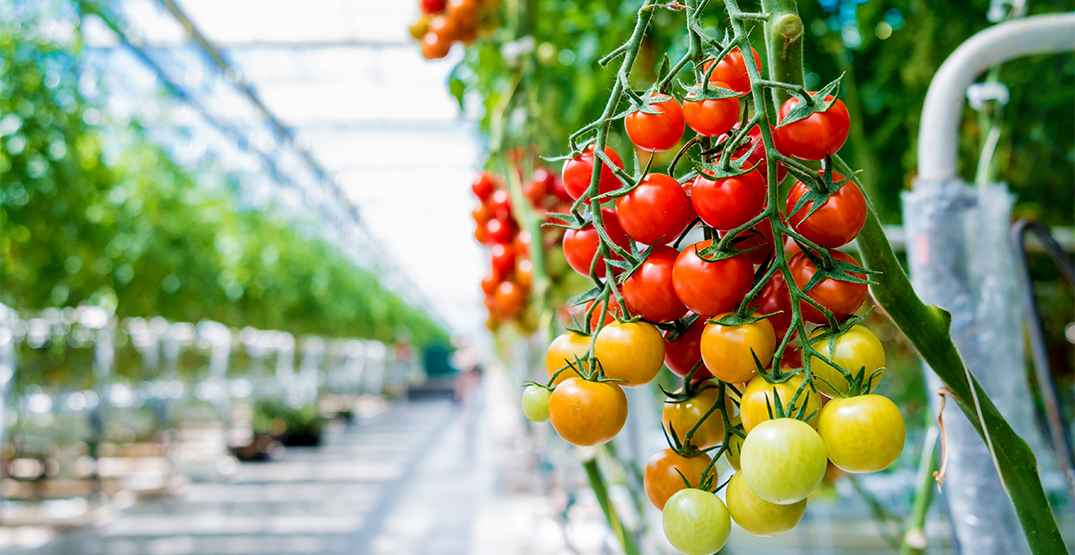 The first outbreak was declared at Millennium Pacific Greenhouse in Delta, a tomato-growing facility. According to a news release from Fraser Health, 10 people from the greenhouse have tested positive.

The second outbreak was declared at a the Cove homeless shelter in Surrey. Fraser Health said it’s found “evidence of transmission” among staff and clients, and 17 people who either stayed at the shelter or worked there have tested positive for COVID-19.

Neither outbreak is displayed on Fraser Health’s outbreak or community exposures page yet, and Henry did not say how many people from each location have tested positive.

There were 834 new COVID-19 infections discovered in BC on Wednesday, and 12 more people died of the illness.