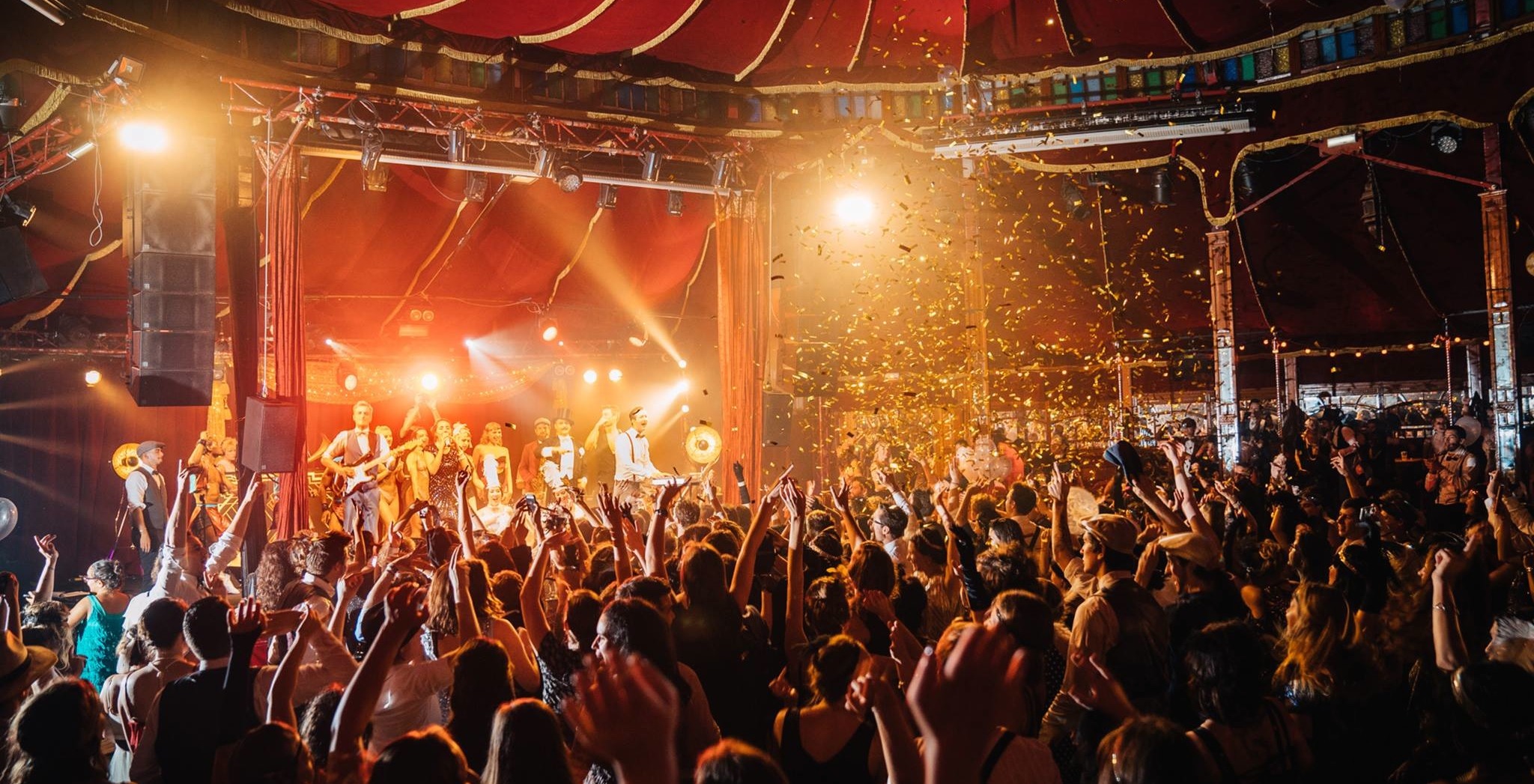 If you like your nights glamorous and full of surprises, then get ready to roar into the 1920s because a Great Gatsby party is coming to Vancouver this summer.

The event is put on by  Beyond Cinema, a company which describes itself an “Immersive Cinema experience that brings films to life, and organizers say the event is set to descend on the city this July.

While details on the venue and time are still yet to be revealed, the company confirmed online that the event is a go — and will be held in a Vancouver mansion.

Through its events, Beyond Cinema said it “aims to blur the boundaries between cinema and real life,” and has hosted other immersive cinema experiences, such as recreation of the Titanic voyage on Sydney Harbour in Australia.

Those interested in finding out more about the Great Gatsby event in Vancouver this July are encouraged to visit the company’s website.

Beyond Cinema’s The Great Gatsby Party

When: July 2019, with further details expected to be announced as the event draws closer.