Mayor Gregor Robertson and provincial Minister of State for Emergency Preparedness Naomi Yamamoto, were on hand to urge British Columbians to get earthquake ready. The day was accompanied by around a dozen booths showcasing the latest technologies in earthquake-proof infrastructure as well as research from municipal government and the University of British Columbia.

But the highlight for many was the province-wide earthquake drill that took place at 10:15 a.m. and included students from Elsie Roy Elementary School.

The drill is the largest of its kind in Canada; an annual event aimed at raising awareness for earthquake preparedness, including how to “drop, cover and hold” as well as ensuring families have adequate first aid supplies and bottled water.

“Time and time again it has been proven that people who are prepared for earthquakes will better survive in the aftermath. Being prepared reduces injuries and deaths during an actual earthquake and allows first responders to focus on those requiring immediate assistance,” the City of Vancouver said in a press release.

While the event itself didn’t present any ground-shaking new information, it always serves as a much-needed reminder that an earthquake could literally happen at any moment. In fact, there is a one in three chance that a major quake will strike our region in the next 50 years. 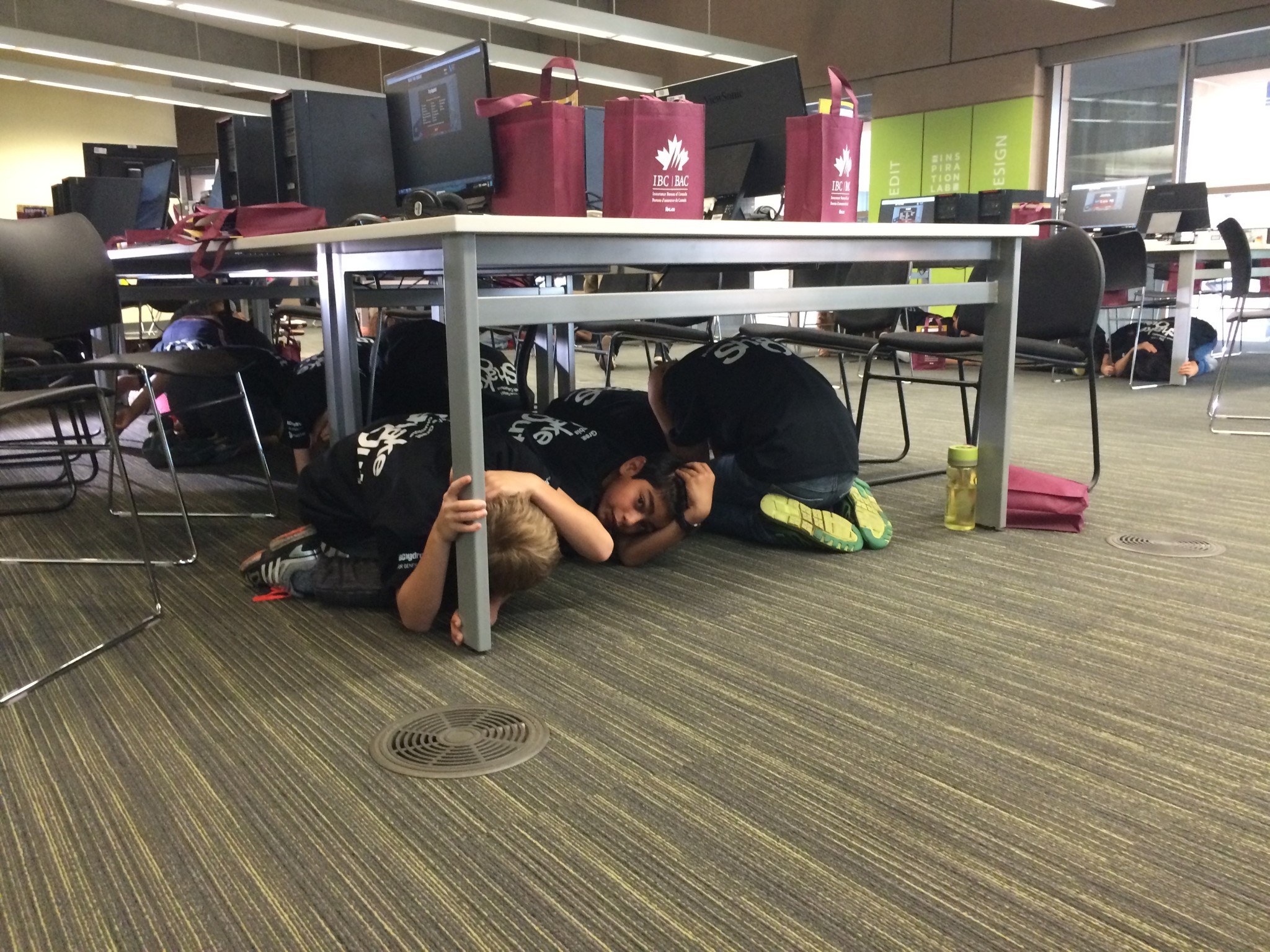 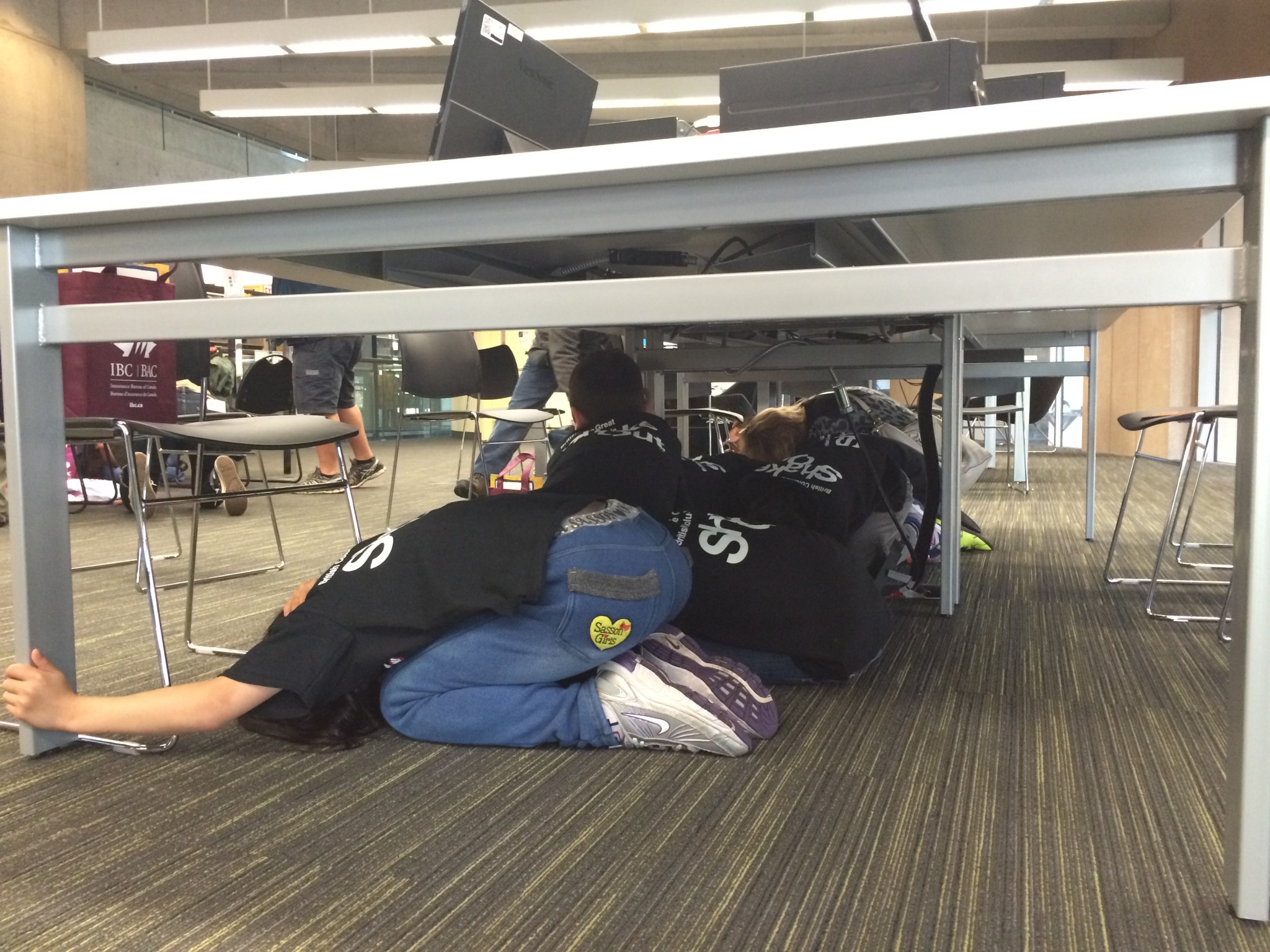 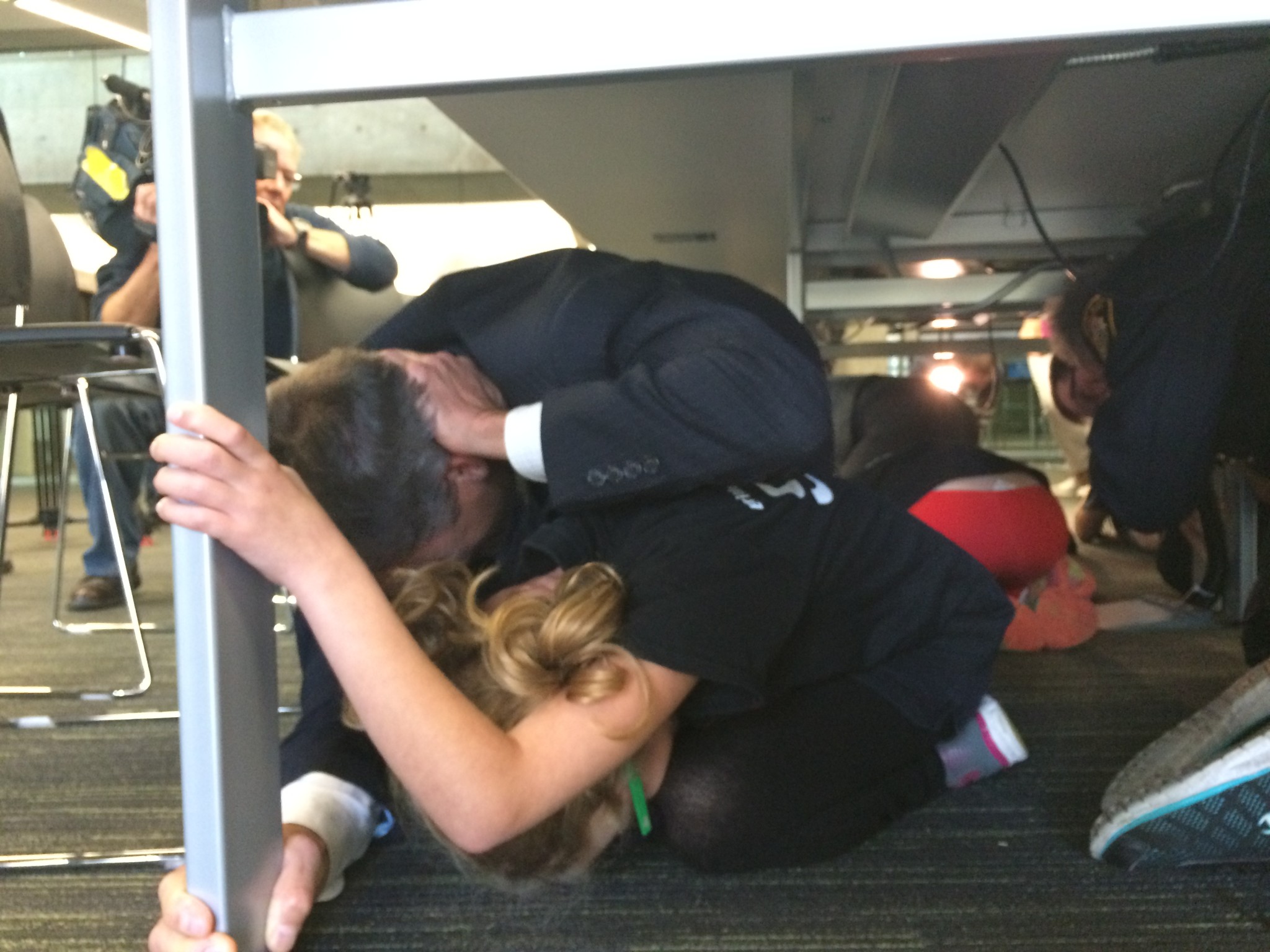 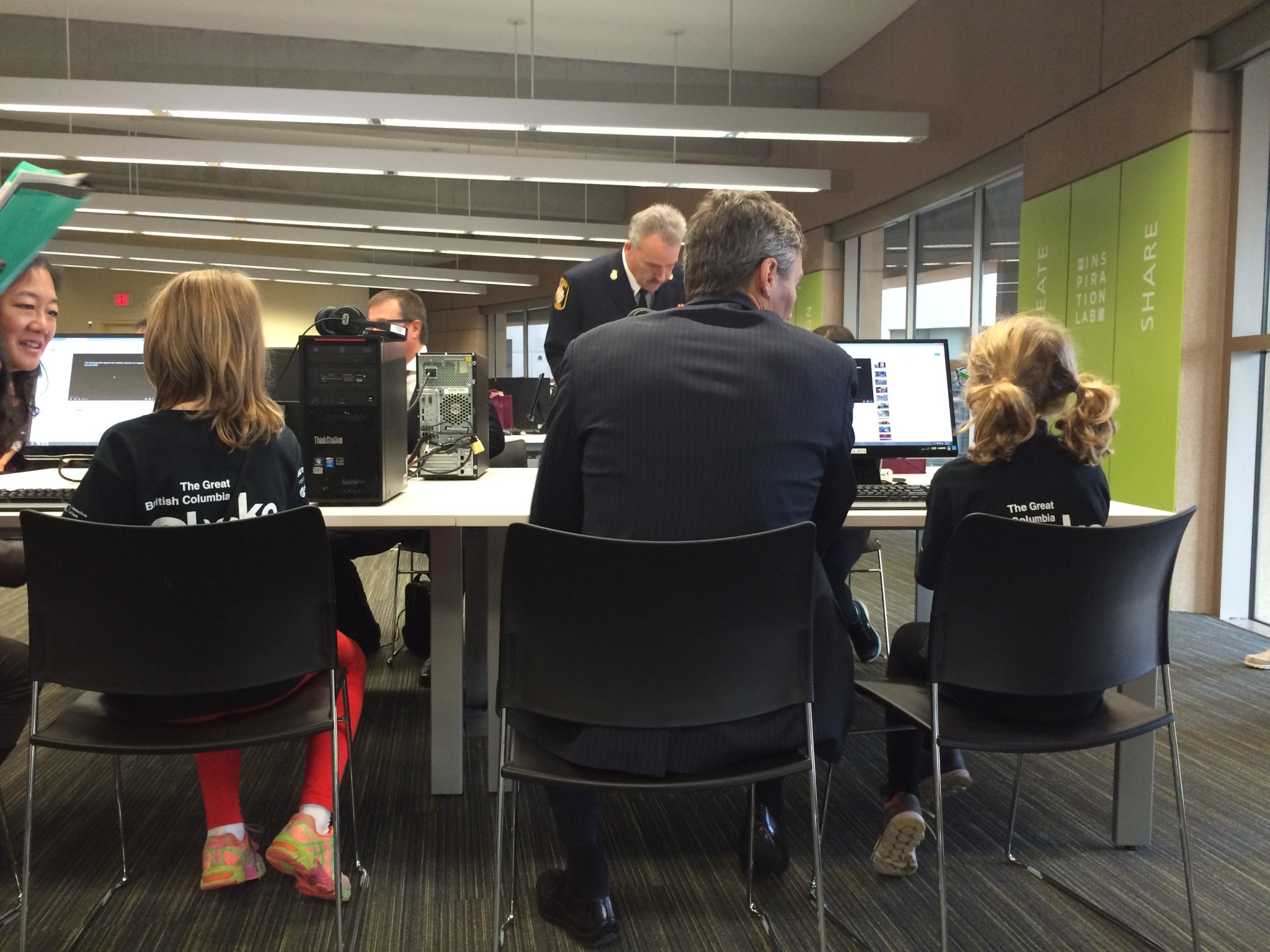 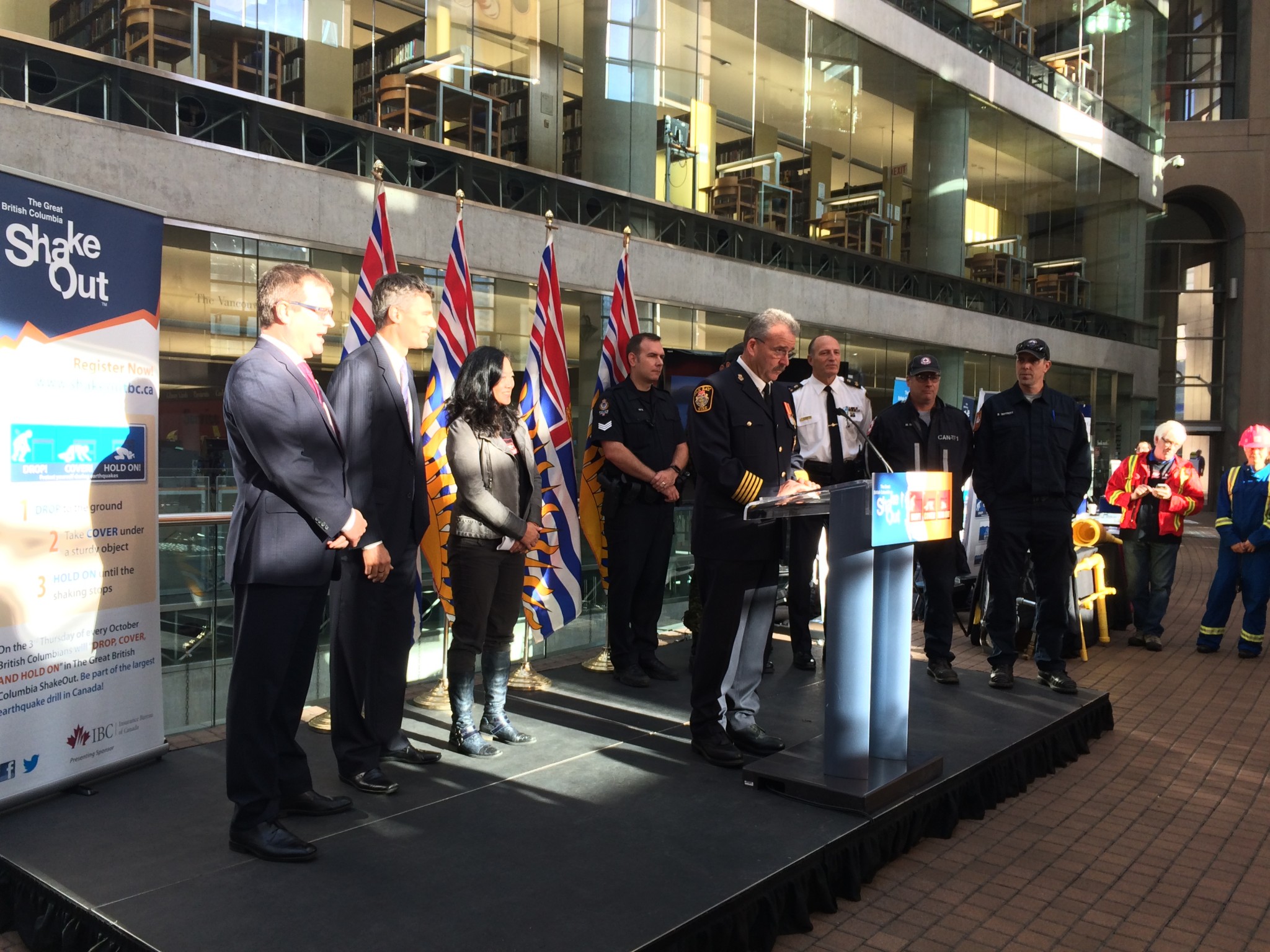