Some Vancouverites by the water and on boats today were lucky enough to spot a massive adult gray whale swimming in local waters.

The whale circled the waters around Stanley Park and even ventured near Coal Harbour before returning back to more open waters by West Vancouver.

This was the second consecutive day a gray whale was spotted in local waters, and today’s sighting was likely the same whale. Cécile Savioz told Vancity Buzz he saw a gray whale just off the shore of Stanley Park on Sunday.

The last time a gray whale was seen in local waters was on August 12. 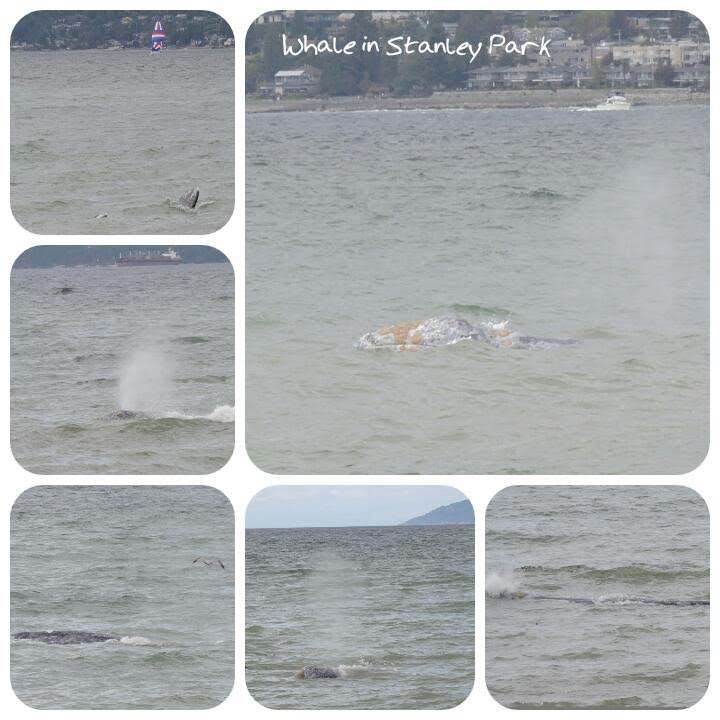 There’s a whale hanging out in #Vancouver. Glad I don’t have to worry about being the fattest one at the beach now. pic.twitter.com/xJd2ijmHnT — Johann Ménage Artois (@JayStr1ng) September 13, 2015

Whale off the coast of #Vancouver between Third Beach and Siwash Rock pic.twitter.com/2bNv9Wc60h