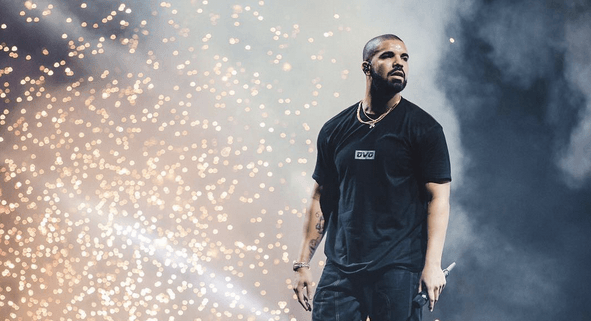 If you enjoyed the latest installment of Christopher Nolan’s Batman trilogy and want more, there is plenty of Batman reading material available. However, one book stands out far above the rest. In fact, it is widely regarded as not just a great Batman book, but one of the most influential comic books ever written.

Frank Miller’s Batman: The Dark Knight Returns (affectionately known as TDKR) single-handedly revitalized the caped crusader in the late 1980’s. TDKR begins at the end as Batman has retired, and in his absence the crime and violence that he fought against has taken control of Gotham. Bruce is once again forced to don the black and take to the streets, however he no longer fights alongside the rest of the traditional “good guys”. Superman is now working solely as a shadow force for the American government and views Batman as his opponent. Miller uses Superman as a symbol of government oppression and demonstrates how just because governments are in charge, it doesn’t mean they are infallible.

The illustration is dark and heavy and uses colours to contrast the pages. Millar takes advantage of every square inch of page, which he chops into sometimes even more than 12 panels. Still, TDKR never feels like it is trying to do too much – it will have you turning the pages faster than you can read. Each of the 4 books features a grandiose ending, with the highlight finale being a face to face bout of Batman vs. Superman. 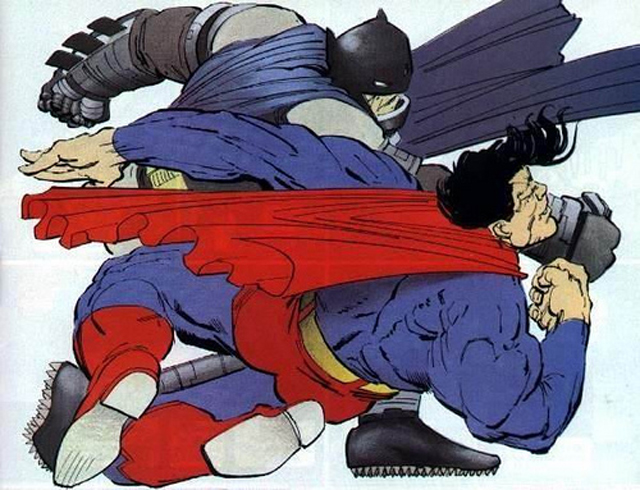 Some of Miller’s credentials that may also be a familiar face include 300 and Sin City, both of which we will get to in future installments of Graphic Weekends.

– There is a sequel which was released in 2001 (The Dark Knight Strikes Again), but it is not nearly as well drawn as the TDKR. The story is decent, but relies heavily on other DC characters to pick up the slack and forces the reader to make quite a few mental jumps that aren’t quite accounted for. For the most part, the book just feels like it was rushed and looks like it was thrown together with a thick sharpie.

– TDKR can be purchased at just about any comic book store and even quite a few book stores for $20.