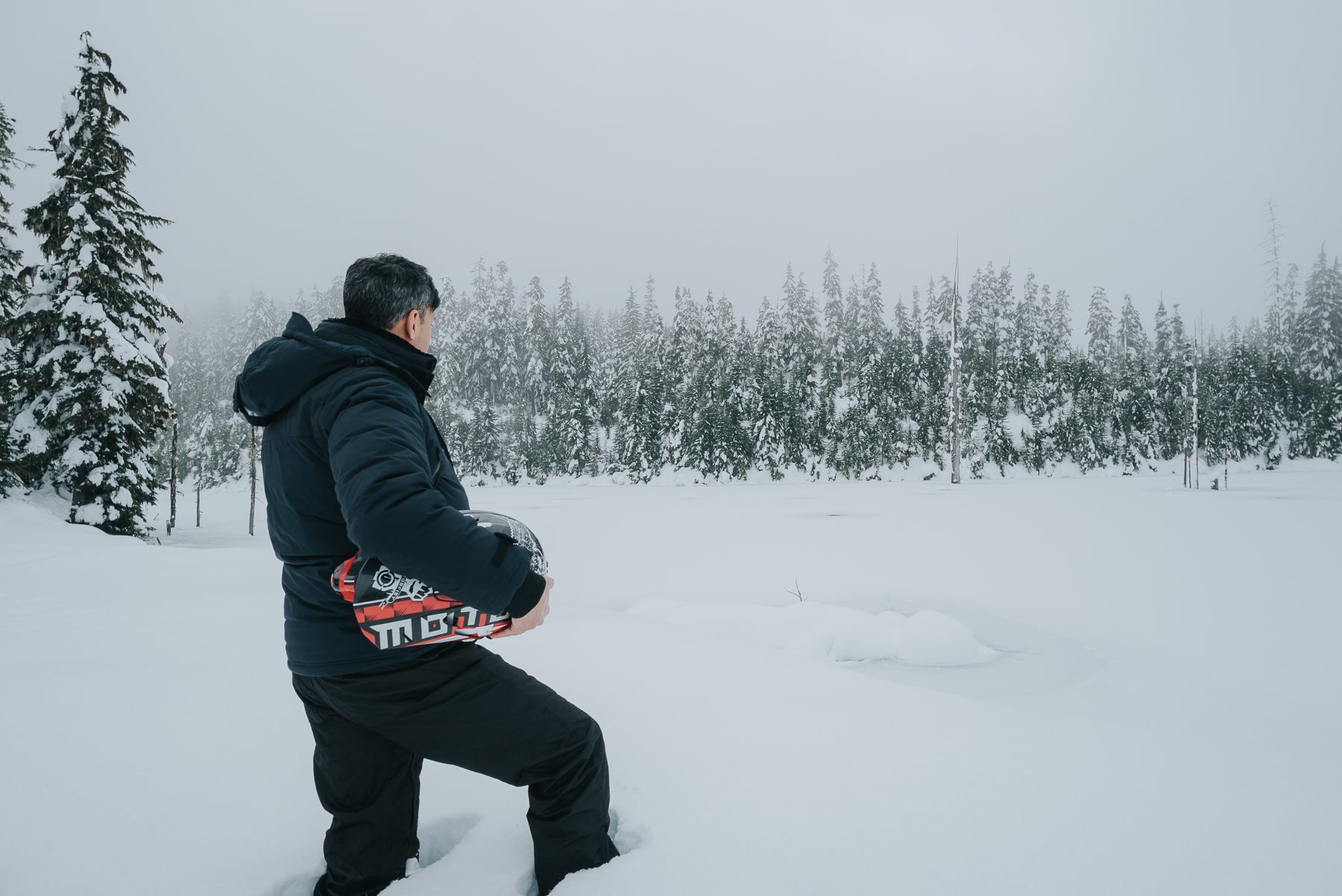 In November of 2012, the Empire Granville 7 Cinema closed its doors for good. At the time it was not known what would become of the old theatre, but now we know that it will become three individual retail units.

The redevelopment will be broken into three separate buildings, building A, B and C. Each building will have a unique and distinct facade. 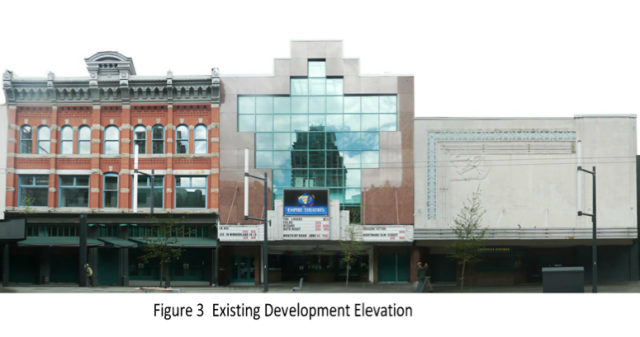 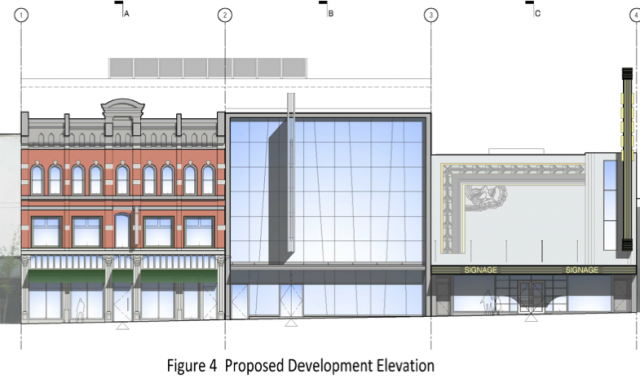                    Since Building A is a heritage building, no changes will be made to the outside facade except for minor ground level alterations to accommodate the new retail tenant(s). When completed, it will have three levels of retail plus a mezzanine level.

The design and location of any new signage will reference the old “Palms Hotel” which used to occupy the space.

This building will be completely redone with a glass curtain wall. This redesign is something we have seen a lot of in new retail developments on Granville Street. Once again, this building will consist of three levels of retail. 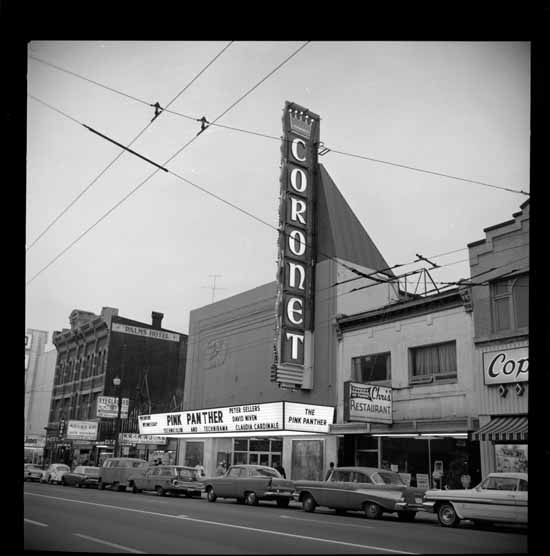 The addition of three new large retail units will present an opportunity to bring in some new, hopefully unique, retailers to the location. It’s widely known that Nordstrom is looking for space for a Nordstrom Rack Downtown to go along with the massive Nordstrom currently under construction in the old Sears building. There are also rumours of Uniqlo  and an Apple flagship store looking for downtown Vancouver space. The question is, will any of these three units have adequate space?