Following up on the Granville Bridge bikeway, City Council investigates on the condition of the bridge before implementing the new bikeways.

Granville Bridge (since 1954) sustains approximately 60 years of usage, as it stands the structure will need several upgrades before the city can act on creating the new bikeway.  Granville Bridge will receive bearing replacements, upgrades to the expansion joints, and increasing the seismic resilience of the structure. 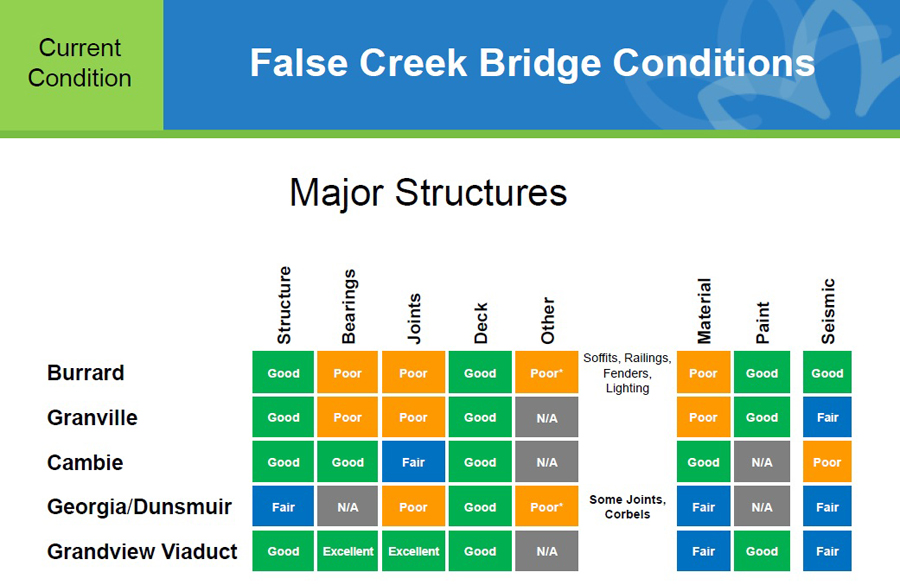 The Transportation 2040 Plan identifies the False Creek crossings as significant gaps in the pedestrian network to be addressed. The plan identifies the Cambie and Granville bridges as early candidates for new all ages and abilities (AAA) cycling routes. Public consultation and option development will take place in the coming years, with detailed recommendations referred back to Council. 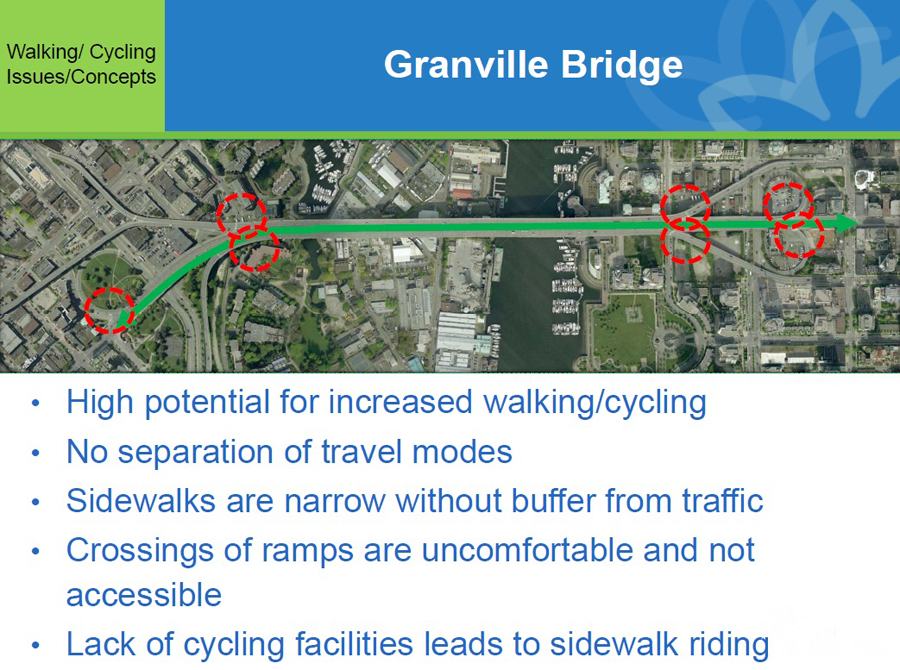 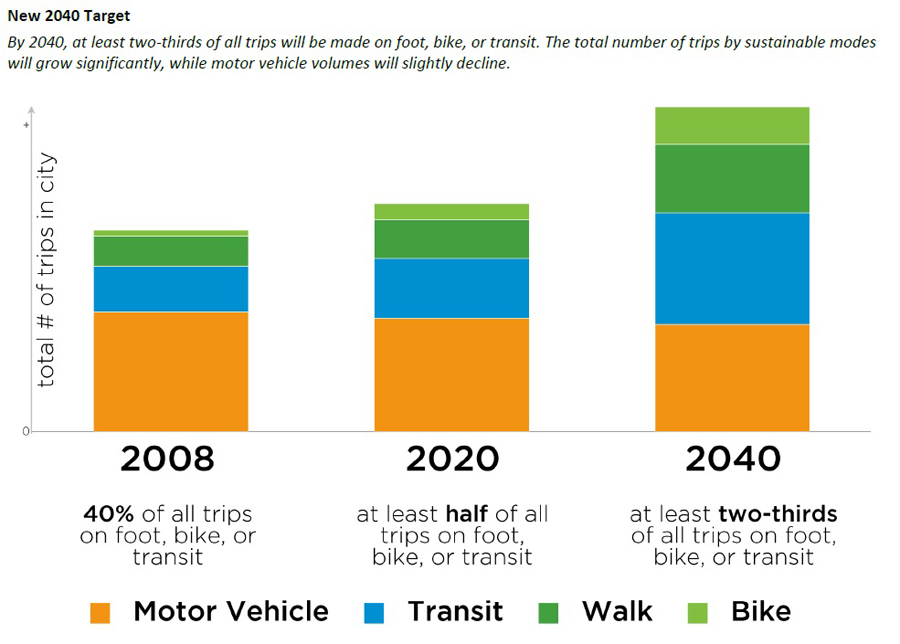 According to City of Vancouver, by 2040 at least two-thirds of all trips will be made on foot, bike, or transit.  Granville Bridge is deemed a Potential 2015-17 AAA Route. This signifies the expansion of high standard local street bikeways and separated bike lanes.  Other early candidates are shown below. 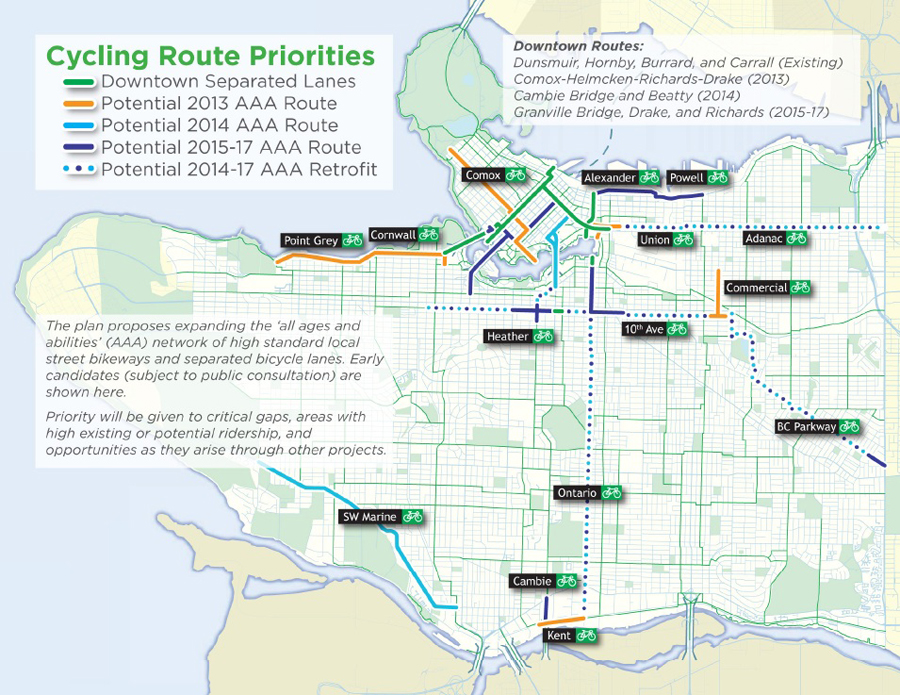 In regards to further design development, City Council will work with stakeholders to refine Active Transportation concepts for all False Creek Bridges

Precedents of bridge bikeways in other cities include Brooklyn, Oakland, Portland, Seattle and the future of the Sixth Street Viaduct in Los Angeles. 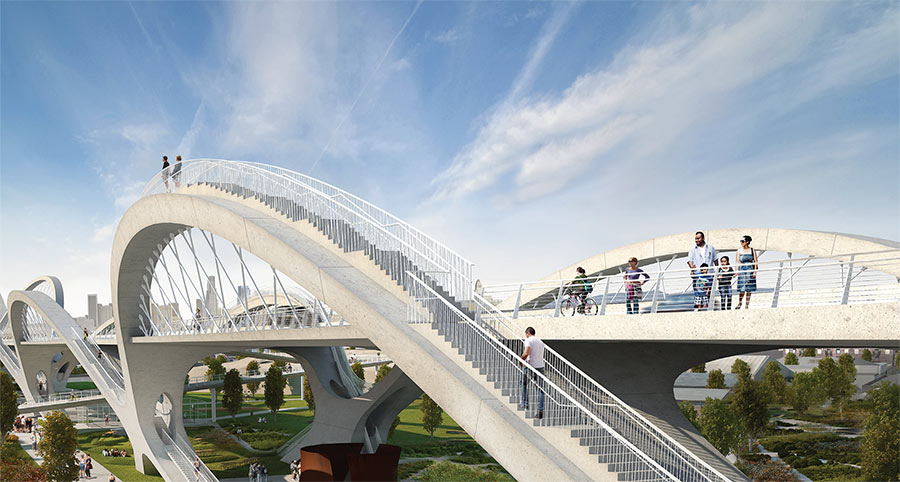 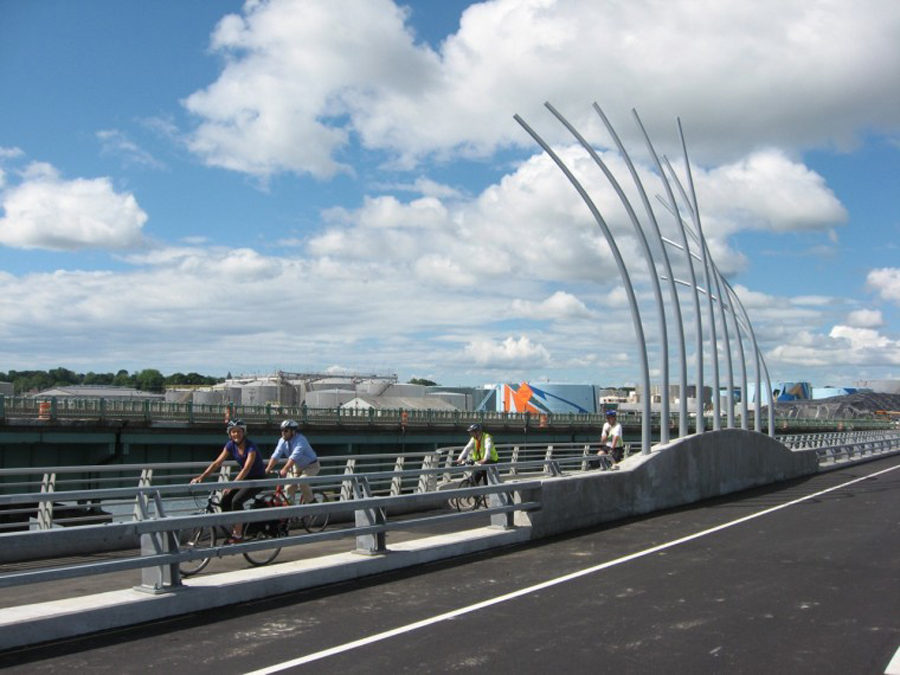 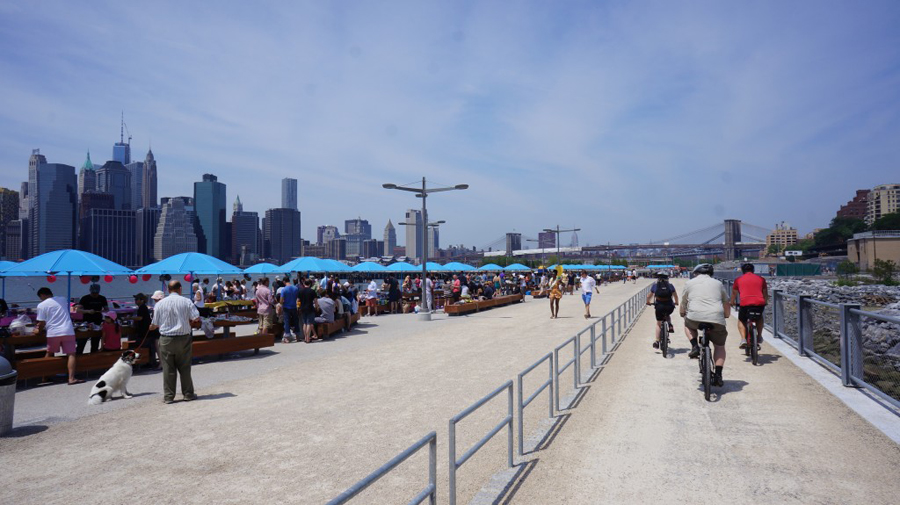 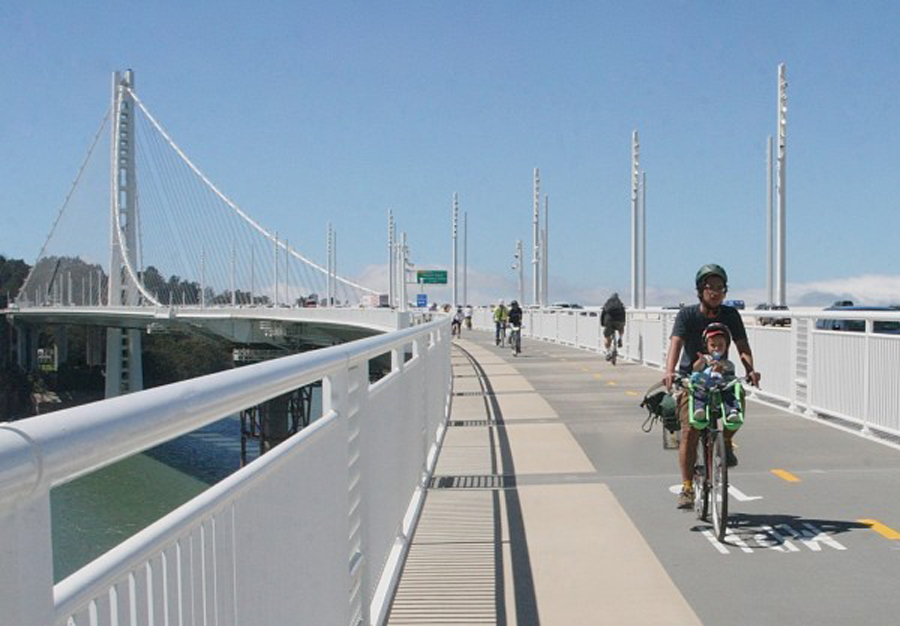