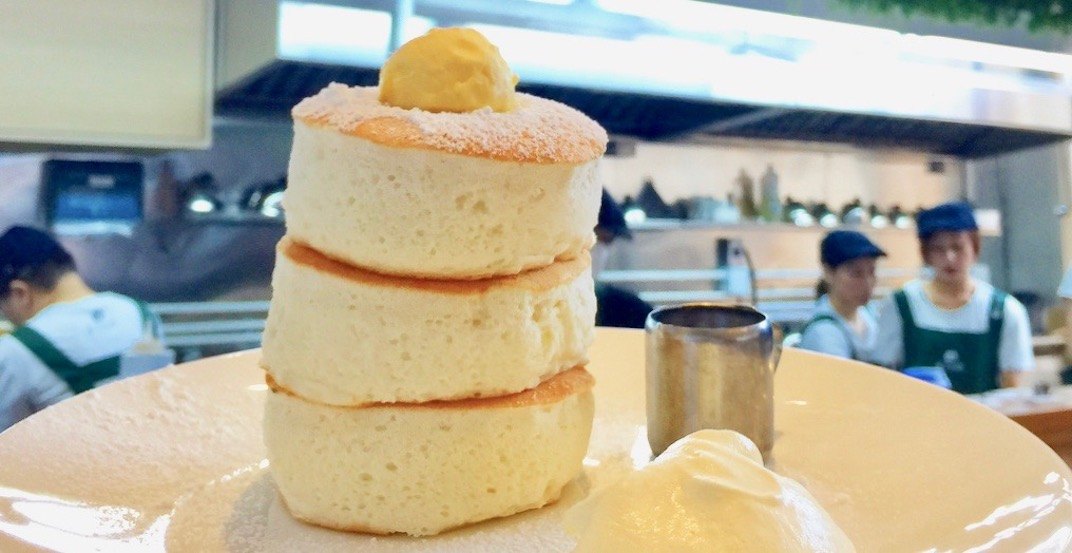 Fluffy and wobbly, Gram Cafe’s ultra-soft, three stack pancakes are seriously popular, and they are coming to Vancouver.

The brand hails from Osaka, Japan, and has over 50 stores in the country, but also operates locations in Hong Kong and Thailand.

Gram has recently revealed plans to enter the North American market with their iconic and oh-so-Instagrammable pancakes.

The company has exclusively revealed the address of the downtown Vancouver location to Daily Hive.

In addition to opening an outpost in San Francisco, Gram is planning on opening two locations in Vancouver and Richmond.

The brand has plans to maintain Japanese authenticity with its BC locations, aiming to stay true to the famous Japanese recipe by using Japanese ingredients.

Gram’s menu is packed with both sweet and savoury pancakes. From salmon and avocado to caramelized banana, if you want it, this spot has a pancake topped with it.

We’re told the Canadian location will have similar offerings to the existing menu in Asia.

The Vancouver Gram Cafe will be opening at 1284 Robson Street, we’ll keep you posted on an exact opening date for this outpost, along with an address for Richmond store soon. 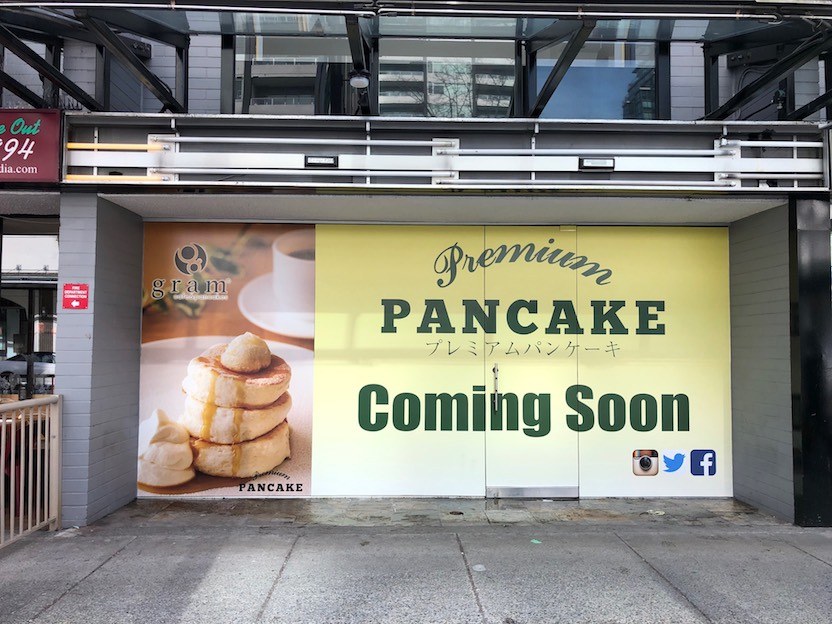