Today, across Canada, homeless shelters are receiving much needed donations of underwear thanks to charities GotGinch and Need Knickers, who are distributing 30,000 pairs of underwear in total.

This morning, Union Gospel Mission, the designated B.C. charity, received 5,000 pairs of underwear – 2,800 for men and 2,200 for women. Although this is a lot of underwear, it is just a start for the charity that serves thousands of Vancouver’s most vulnerable every year. 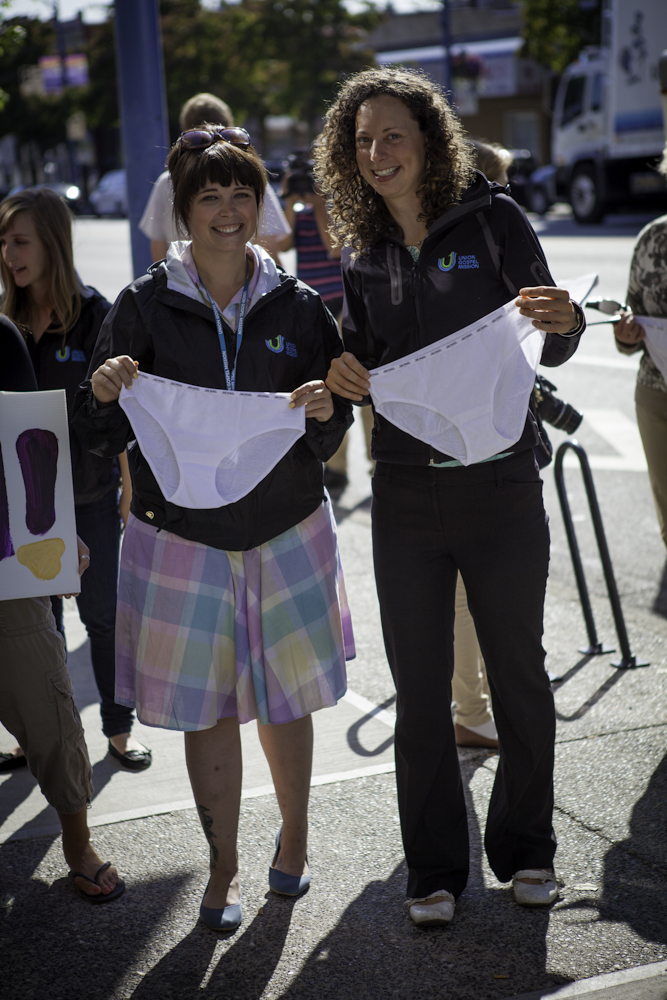 With an overwhelming need for men’s underwear, UGM is reaching out to Vancouverites with A Brief Appeal. From Monday, November 10 to Wednesday, November 19, UGM hopes to collect 4,200 pairs of men’s underwear, collectively reaching 7,000 pairs, the conservative estimate of how much is needed for the men needing help from UGM each year. Thankfully, from the collective efforts of GotGinch and Need Knickers’ and from another donation earlier in the year, UGM has enough women’s underwear for at least the next year.

No time to shop? No problem! Every $2.50 donated buys a pair of underwear

For more info and to see how many pairs have been donated, go to www.ugm.ca/underwear. 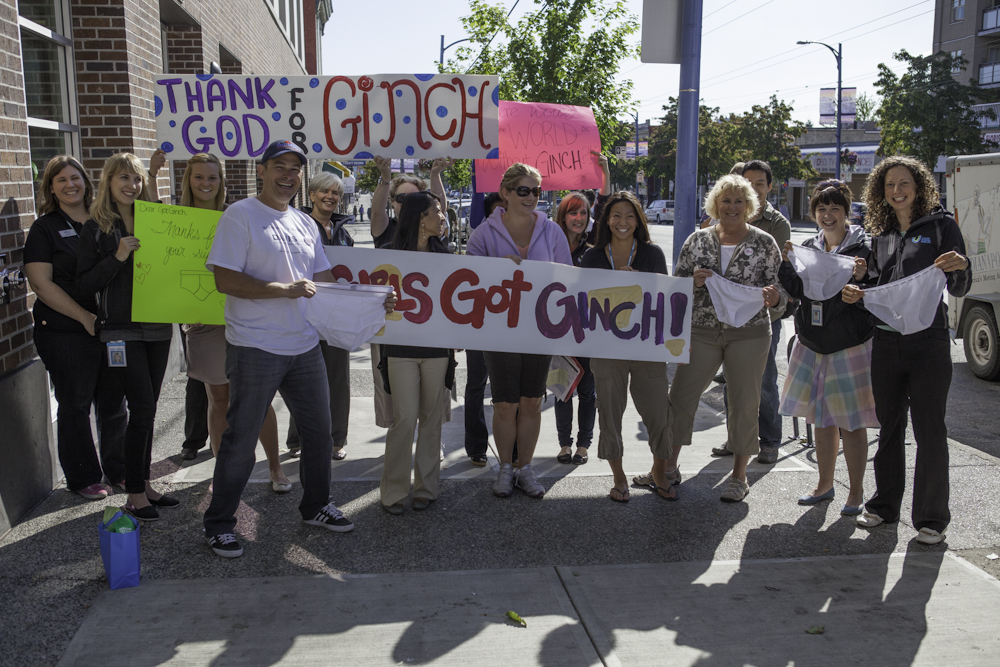 For people living in poverty or homelessness, underwear is a very basic need and one of the items most difficult to acquire.

“While it might sound funny to talk about, underwear is actually a huge need among the community we serve,” said Bruce Curtiss, manager of UGM’s Hastings chaplaincy and outreach. “Being able to offer clean underwear goes a long way in promoting dignity and self-confidence.”

Who are GotGinch and Need Knickers?

GotGinch was started by Calgary entrepreneur Brent King, who, in 2008, asked a local shelter what they needed the most and if there was a problem he could solve. Their answer was simple: “To be honest, we need a lot of underwear.” That sparked a movement that went across Canada, and in the last six years, Brent and the team he has assembled over the years, have collectively brought 225,000 pairs of underwear to those in need across Canada.

After a few years of success delivering men’s underwear, Brent recruited Gabriela Ostendorfer and Trevor Beckman to head up Need Knickers, the female equivalent of GotGinch. Robb Price, entrepreneur and founder of DeliverGood.org also got heavily involved in sourcing underwear and even going with Brent across Canada to deliver the underwear to the charities in need.

UGM are not the only lucky recipients of this cross country initiative to raise awareness about this basic need that is so often overlooked. On November 10, GotGinch will deliver 30,000 pairs of underwear to homeless shelters in Vancouver, Calgary, Edmonton, Saskatoon, Regina, Winnipeg and Toronto.

Locally, this “drawer drop” was further helped by 28 businesses in Vancouver who helped local events raise money to buy the ginch. 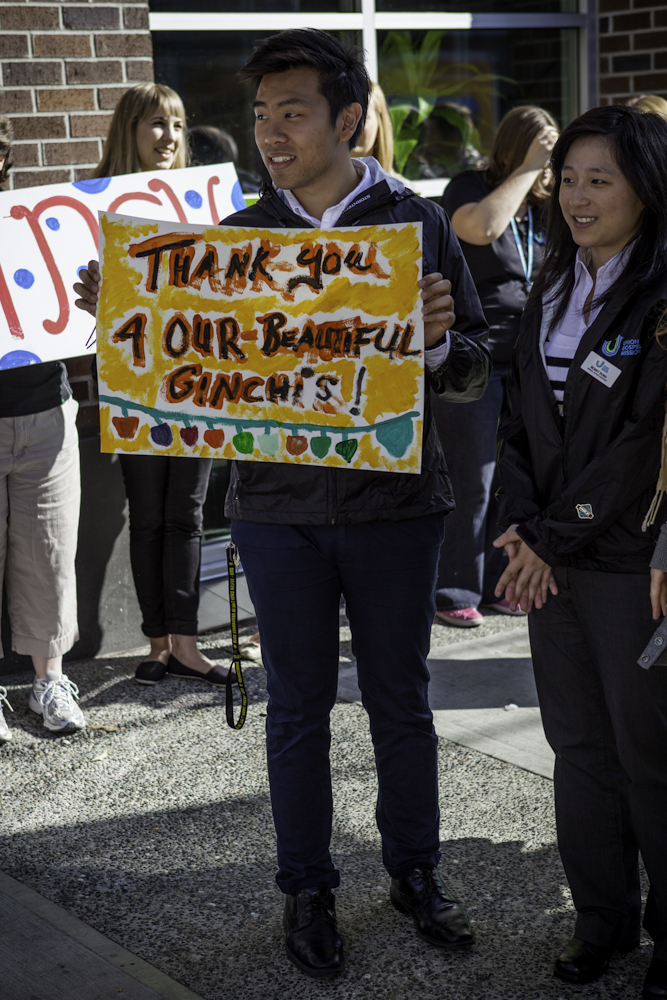 Union Gospel Mission has been feeding hope and changing the lives of men, women, and children for over 70 years. Through its seven locations in Metro Vancouver and the city of Mission, UGM provides counselling, education, safe housing, and alcohol and drug recovery to those struggling with poverty, homelessness, and addiction.

The heart of the mission is to demonstrate God’s transforming love, ease the burden of the most vulnerable, rebuild the lives of the broken, and offer dignity to those who feel cast aside. To find out more, visit www.ugm.ca.