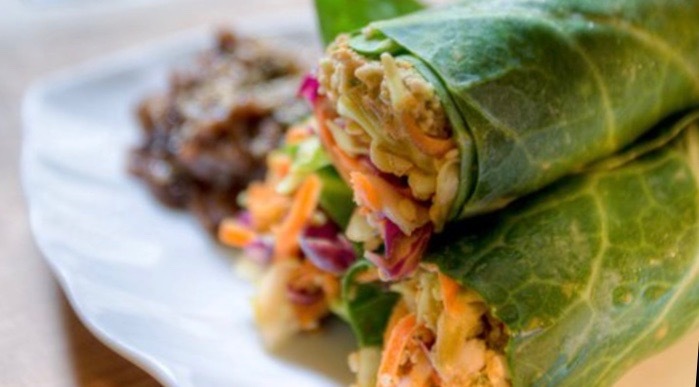 Gorilla Food is returning to Vancouver.

Known for its vegan, organic, and vegetable-packed dishes, the eatery announced it was about to be back in action and serving food by as soon as the end of January 2017.

This announcement comes just over two years after the beloved plant-based restaurant quietly closed its 101-436 Richards Street and 477 Powell Street locations in January 2015.

The space for the relaunched cafe is at 637 East Hasting Street. 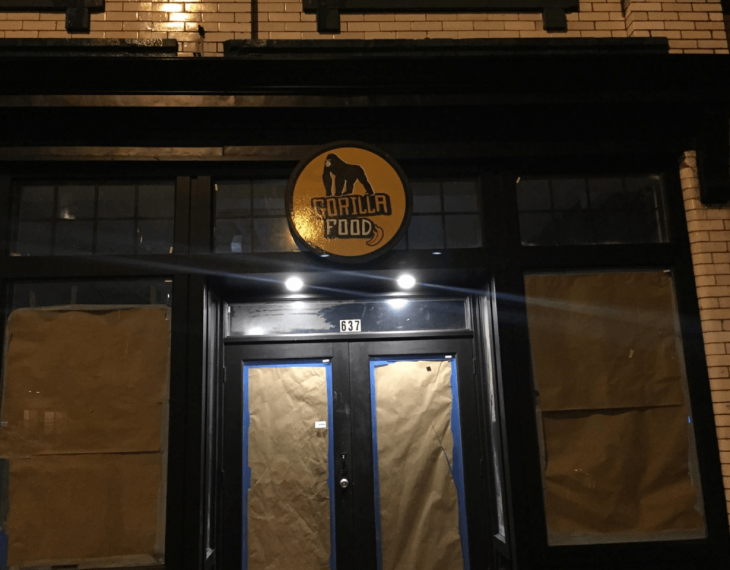 The opening of the sit-down and retail space on East Hastings will add to Gorilla Food’s current take-away, delivery, and upcoming catering options.