BC politics is cutthroat. One moment you’re on top, the next you’re forced to resign. Then we look at the legacy you left behind.

Maybe it’s us as people in BC. I mean, look at Canucks forums for example. One day you may see a “build Luongo statue” post and then the next, “trade Luuuu now!” How come we BCers always miss the big picture? In any case, it keeps everyone accountable and driven for perfection.

The Luongo of politics, poor Gordon Campbell will always be remembered for resigning because of the controversial HST. It’s the most hated (yet possibly most beneficial) policy ever in BC.

However, when people really look back at the legacy of Gordo as the BC Liberals leader, you’ll see some bright moves to help shape BC as the greatest province in Canada, and the most livable region in the world. Inter-provincial migration proves everyone wants to be here, and not flocking to Alberta like the late-90’s.

Here are some of the big moves, good and bad, made by Gordo over his past three terms as Premier:

Taxes
Personal Income Tax: gradually decreased to the lowest rate in the country (check out what you owe here)
Small Business Tax: third-lowest in Canada; to be 0% by 2012.
Corporate Income Tax: lowest among all G7 countries.
Minimum Wage: after years of pressure still no raise. Business advocates argue business costs must stay low in order for jobs to be there (jobs vs. wage), and the large BC restaurant industry would suffer while waiters would reap bigger rewards with their tips.
Carbon Tax: taxing consumption and encouraging savings; revenue neutral with personal tax cuts and rebates. Good for the environment bad for the economy and rural regions and agriculture (although agriculture is only 2% of our economy).
HST: good for the economy bad for Gordon Campbell. You can’t win em all Gordo.

Health
Improvements in efficiency but still a long ways to go. People in Surrey are dying for improvements (no pun intended; damn that was a bad joke I’m sorry). 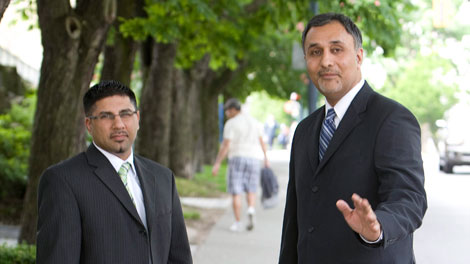 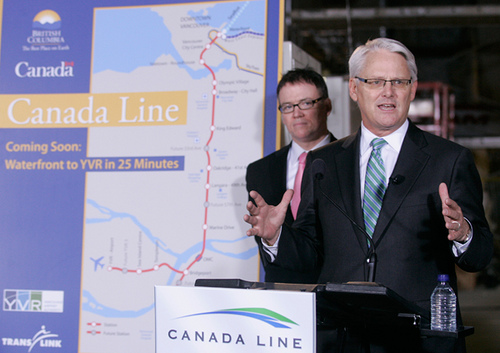 Environment
Resources were extracted left, right, and centre by foreign companies. The carbon tax had minimal effect. The environment got trampled upon. 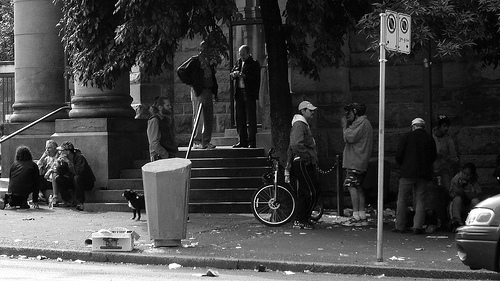 Housing
Improving, but still a long way to go. 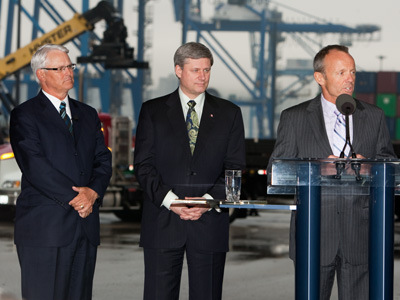 Relations
Federal: money pouring in (making it rain like a monsoon) with the help of his homeboy Stockwell Day, who was seen visiting BC every other week to make a funding announcement.
First Nations: almost as happy as before the white man came to this country.
Foreign: I don’t know if Campbell was accomplishing anything when traveling or just sightseeing. He traveled quite a lot to strengthen ties for trade. 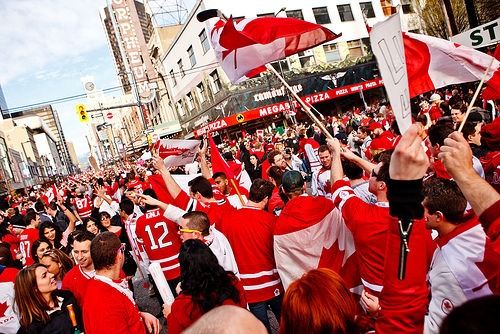 Olympics
Red mittens, maple leaf flags, high-fives for the best Winter Olympics in history. National anthem being sung on the streets of Vancouver. Nation-building at its finest.

Stimulus Package
People forget the stimulus package that was shot in the arm for BC, bringing in businesses, and jobs even in a worldwide depression. 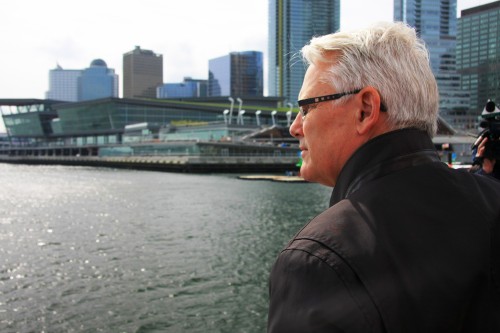 Now there is going to be some debate on whether Campbell is solely responsible for many of these improvements/failures, but one thing is certain, he was at the forefront of all these decisions. These are straight facts. And he arguably had an intense passion for the BC economy. The facts say, looking overall, we are in much better shape than before Campbell took power. Even a global depression hasn’t stopped us.

Feel free to add anything I may have missed in the comments section.