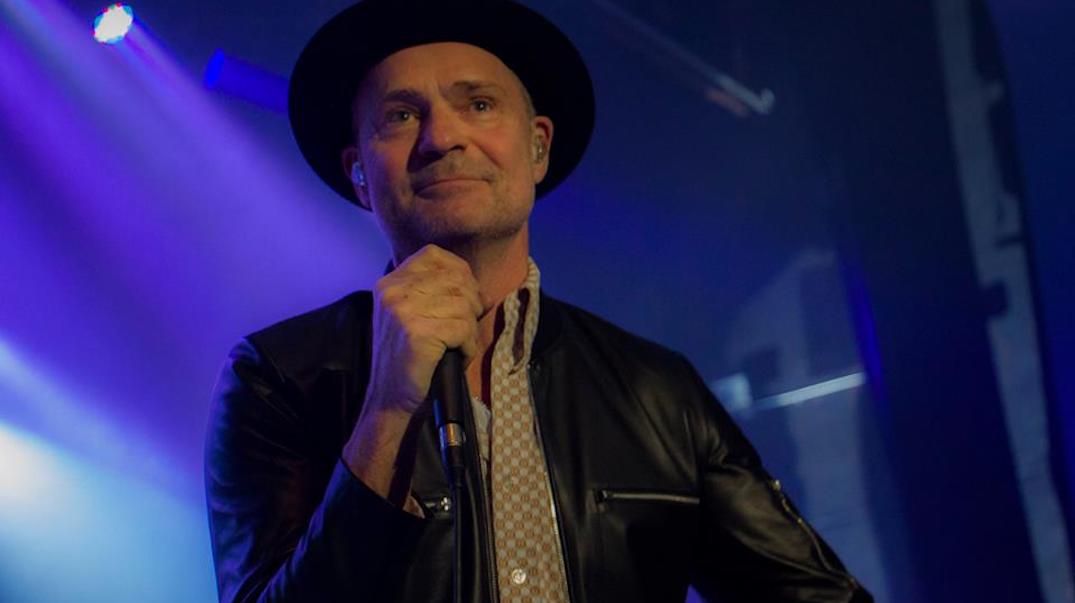 Just over a week after the country mourned the death of a legend, his final poetic words have been released.

The 23-song album will take fans on a journey that peaks at the edges of death, but celebrates the meaning life.

“A lot of these I wrote the words in advance,” Downie said of the album’s twenty-three songs, on his website. “Like poems. I’d get one or two a day and then I’d have to stop. Because that’s about all… the soul or whatever, would give up. And then, so with music, it becomes pretty easy.”

Introduce Yerself was recorded over two four-day sessions in January 2016 and February 2017. During the sessions, a documentary was recorded in the studio with Downie, and the video was shared today.

“This is my solo record. Each song is about a person,” said Downie.

Tragically Hip lead singer and legendary Canadian Downie died on October 18 after a battle with cancer. He was 53.