It is easily the smallest, and most prominent HD quality camera on the market. Often deployed for action-sport oriented photography, many people have already found the potential of the camera in other areas like promoting real estate, city tours, events, and time lapse cinematography. 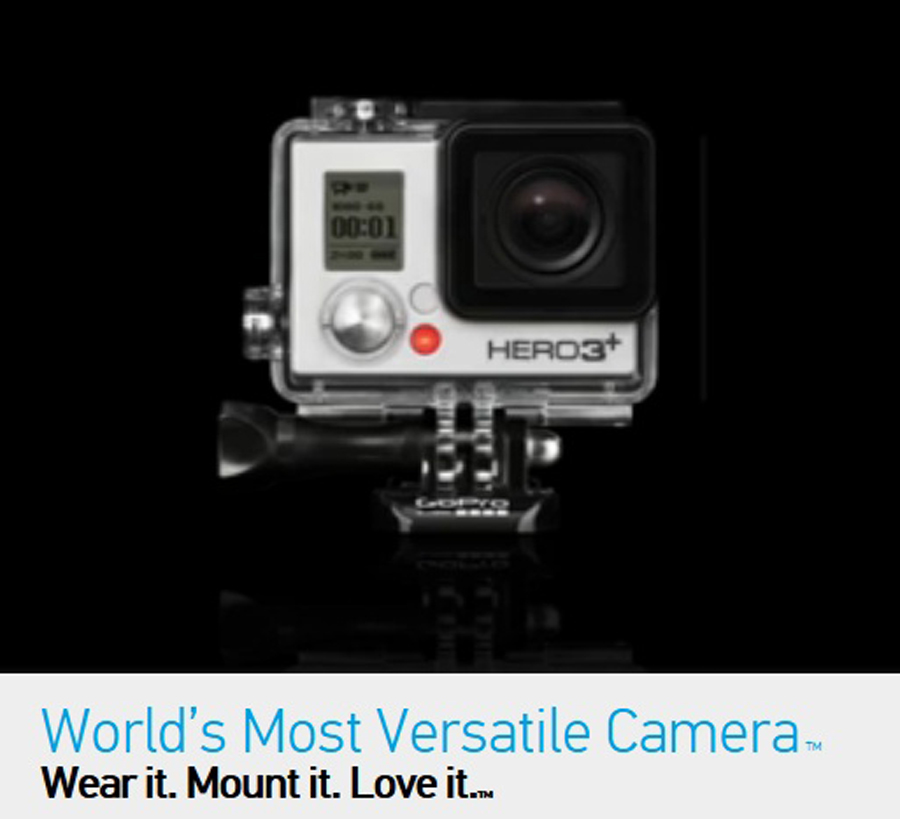 According to Dougherty & Co analysts, GoPro raised $427 million USD in its IPO after pricing the shares at $28 per share, the top of the marketed range.

The company symbol GPRO finds its place on NASDAQ, and investors propelled shares of GoPro Inc. up 30 per cent in their stock market debut Thursday, June 26, 2014. 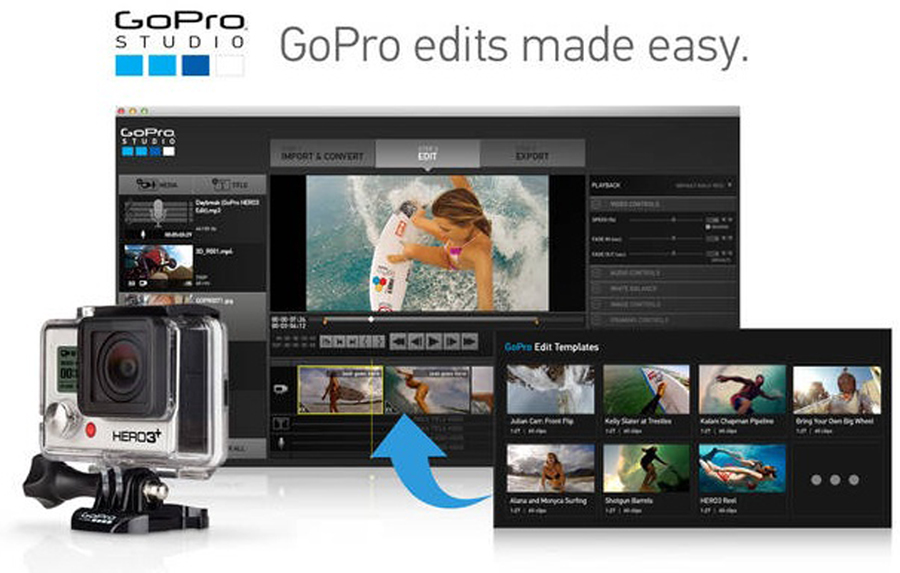 The IPO is a decade worth of milestones for CEO Nicholas Woodman, who founded the company from the idea of recording himself surfing. Located in the GoPro Inc. Prospectus, the company plans to ultimately generate profits from the content created by the hardware, and also by creating a worldwide media platform.

We make the GoPros, but our passionate community of filmmakers, photographers and fans make them awesome. See where we have been, and our epic vision for the future of GoPro.
And please accept our sincere thanks for being part of our story – and our success.
– Nick Woodman, Founder & CEO 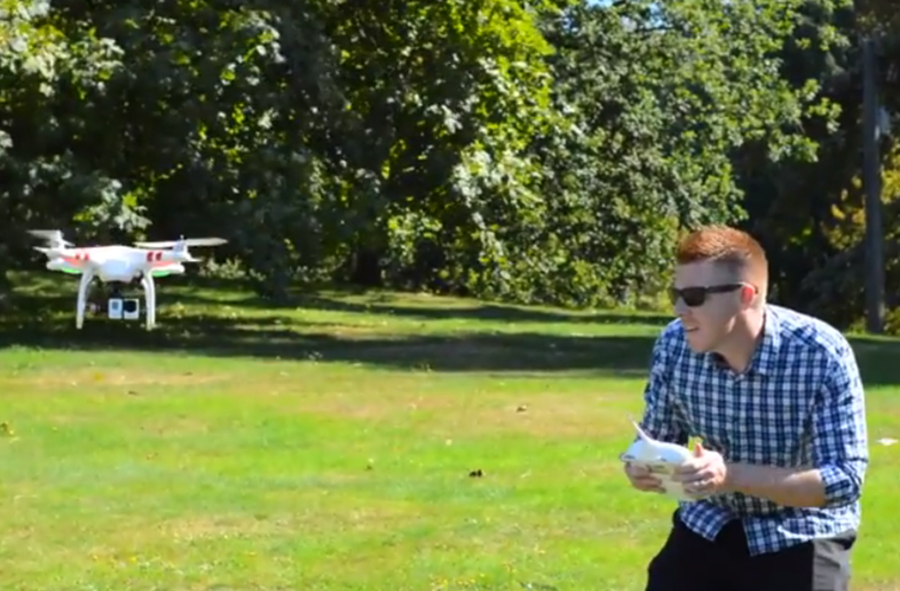 GoPro launched a proprietary video editing suite that enables their users to benefit from the full compression capabilities of altering recorded raw videos.  Searching for “GoPro Vancouver” clips on YouTube brings up many compelling compositions. Prominent creations include vivid time lapse of Vancouver, ocean sunset time lapse, driving through downtown Vancouver, and this is all done in HD.

The beauty of it all, GoPro distributes user self-made content through social media.  While simply with YouTube, GoPro Channel has over 500 million views.  Currently, GoPro does not make money from video content itself, although the company expects to commence fees this fiscal quarter from advertising through its partnerships with Microsoft Xbox Live, and YouTube. 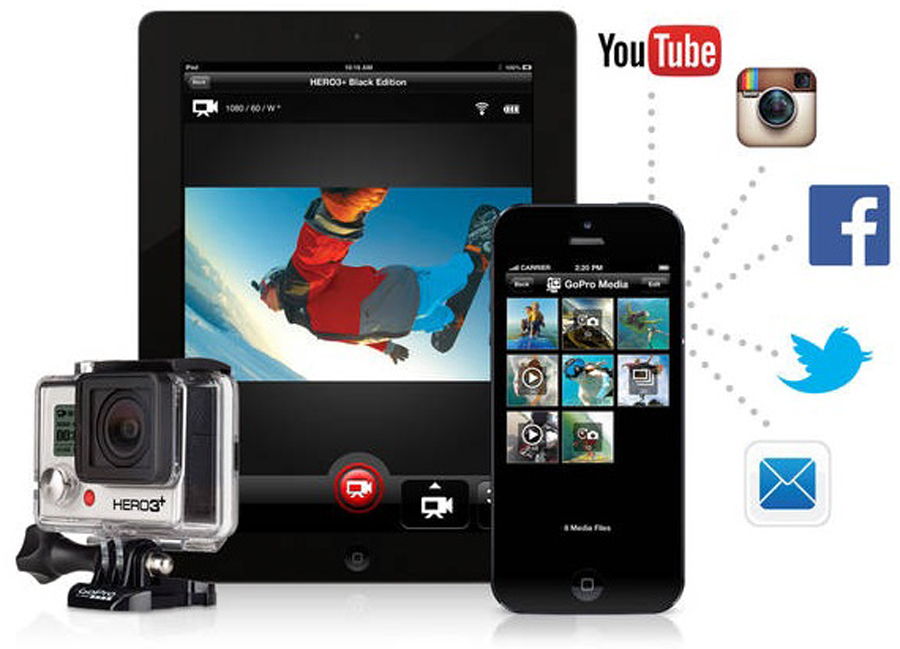 With the advent of many newcomer tech giants in Vancouver, it is foreseeable that GoPro will be more connected to Vancouver users than ever.