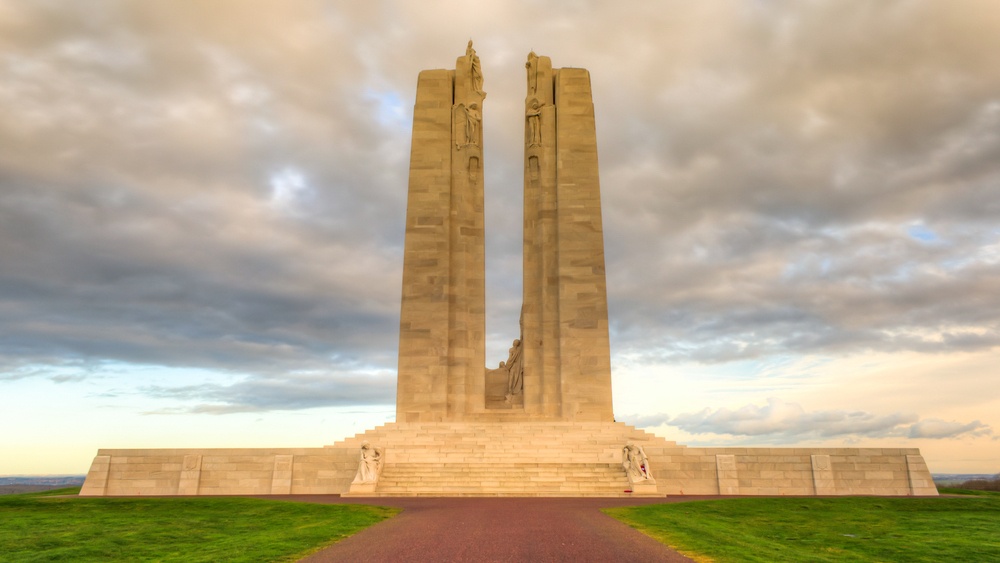 For the 100th anniversary of Vimy Ridge, Google Street View has mapped the historic site, enabling users to virtually explore the area.

Known as Canada’s most celebrated military victory, the historic World War I battle, fought over three days from 9–12 April 9-12, 1917, was also one of the bloodiest. And now, Canadians can walk through the trenches and tunnels of history through Google.

Different view points and sites are available, taking you into the heart of the scene, from monuments to the roads.

Prime Minister Justin Trudeau is currently in France for the anniversary of the battle.

“One hundred years ago, on a gentle slope in France, the four divisions of the Canadian Corps fought for the first time as one,” he said in a statement. “On Easter Monday, April 1917, battling through snow, sleet, and constant machine gun fire, they broke through an impregnable fortress and achieved a historic victory. They succeeded where other armies had failed – but at a great cost. Nearly 3,600 Canadians lost their lives. Over 7,000 more were wounded. The Battle of Vimy Ridge remains one of the bloodiest battles in Canada’s history.”

And the preserved trenches of the bloody battle are shown on Google Street View.

You can also go underground, through tunnels once used by Canadian soldiers.

The tour also goes to Canadian cemeteries, a reflection of the deadly battle.

Technology brings history to the fingertips, and as Trudeau said ending his statement, “Lest we forget.”