YouTube channel Ace Journey recently conducted the “Lost Wallet Experiment” where they placed 14 wallets on city streets to see whether most people would pocket the money or return the wallet, but what began as a social experiment quickly turned into a touching profile of a local homeless man. Read more 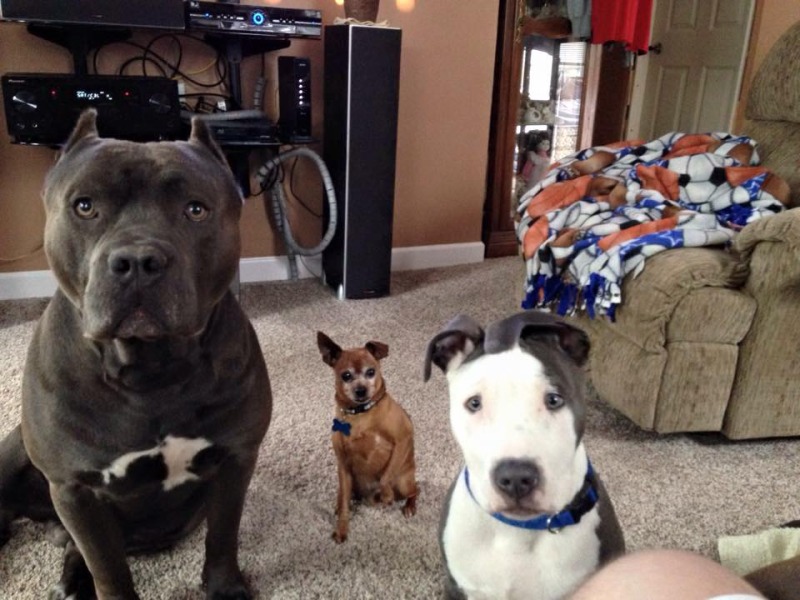 16-year-old Anthony Lyons is battling cancer and in an effort to cheer him up, a family friend created a Facebook event (now viral) that called on people all over the world to post photos of their dogs – because Anthony loves them. The page is now filled with more than 500,000 photos and warm wishes from strangers, and you can view it here. 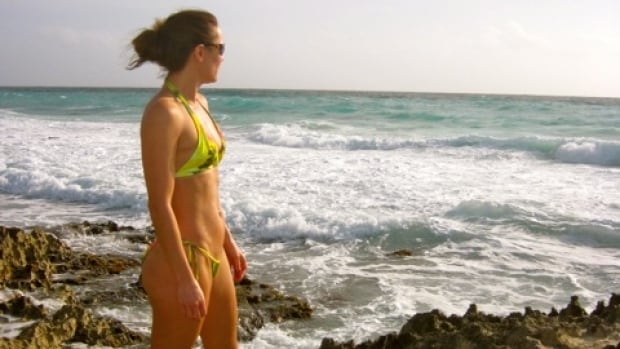 Calgary triathlon competitor Tamara Loiselle and her friend heard cries for help early in the morning last week while in Cancun, Mexico. Rushing out, she saw one of the security guards bringing a life-preserver, then another two rolling out rope from a big reel – but it didn’t look like anyone was going to take the plunge. Tamara jumped in to face the waves to get to the couple, whom she estimated were about 60m away. Finally she was able to use the rope and life preserver to bring them to shore. Read more

4. Snowmobilers dig moose out of an avalanche

Marty Mobley and three of his friends had gone out snowmobiling last week when they saw a small bowl covered in moose tracks. But when they returned to the scene later, they saw that an avalanche had come down on the bowl, taking the moose with it. They saw something brown and moving sticking out of the snow, and were able to dig the moose out. Mobley said the moose probably caused the slide that swallowed it and that without the group’s help, it would not have survived. Read more

An anonymous diner – or bunch of diners – have been doing what they call “the Lord’s work, one tip at a time.” The Instagram account, Tips for Jesus has been posting all the big tips they’ve been dropping over the holiday season and most recently, for the New Year at Tacolicious in San Francisco. “Tips for Jesus” have also been found on checks in Arizona, and it’s been speculated that the group is led by former Paypal president, Jack Selby. Read more

6. People around the world place scarves in public

A couple in Wilmington, North Carolina recently noticed scarves and hats placed around various poles, light posts, and fire hydrants. Upon closer inspection, they were blown away by the kindness of strangers when they saw the note reading “If you need it, then take it. It is yours. Be warm, and do something to help someone else today if you can.” Similar notes on scarves have been seen in Alberta, Ottawa and Norway in the past weeks (pictured above). Read more

As soon as Patrolman James Albanese entered Windward Beach Park on the cold morning of Dec. 29, he was approached by a woman who was visibly upset – she said that another woman had entered the Metedeconk River in an attempt to end her life. Albanese immediately called the Brick dispatcher and risked his life to jump into the frigid water, which was about five degrees Celsius. He was able to pull her out of the water unconscious, but she was taken to a medical center and expected to survive. Read more

After Sunday Dennis, mother of three, was diagnosed with brain cancer on New Year’s Eve, her friends and family are rooting for the Vancouver Island resident by setting up a fundraising page with the goal of reaching $300,000 to cover her cost of treatment in Seattle. In only a matter of days, they have already raised $110,000 and are only gaining more support by the day! Read more

Husein Hasani, known fondly as “Uncle Misho”, died one year ago Tuesday at age 83, passing on his shoe-shining box to his son. Uncle Misho holds a special spot in the city’s heart, having offered his shoe-shining services with songs and cheerful talk, even as sniper fire raged in Sarajevo during Bosnia’s 1992-95 war that killed over 100,000 people. For days, Sarajevans have prayed, laid flowers and lit candles around an old pair of shoes and Uncle Misho’s shining box, placed in front of his empty wooden chair to honor the much loved citizen. Read more