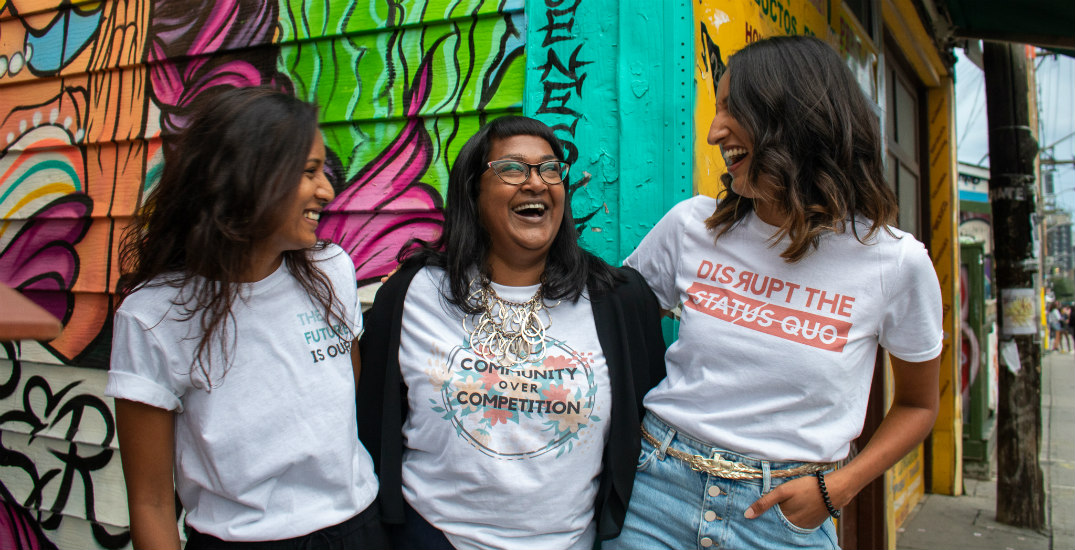 Written for Daily Hive by Roohi Sahajpal, a freelance writer and journalist based in Vancouver.

When Samanta Krishnapillai and Gina Uppal noticed the spread of misinformation and lack of compassion with news surrounding the COVID-19 pandemic in Canada, they knew they had to do something.

“We were all very isolated, wanting support and a place to connect. Communications and social media can do that if you know how to do it compassionately, which none of these public health agencies were doing and the government didn’t know how to do,” says Gina Uppal, who joined Samanta as a co-founder this summer to launch The Collective, a social enterprise born out of the project that aims to help values-organizations engage with justice, equity, and inclusion work.

In June 2020, Samanta launched the On Canada Project (formerly the On Covid-19 Project) on Instagram in an effort to reach young Canadians and people from marginalized communities with critical, credible, and compassionate information. In less than a year, they built a grassroots online community of over 120,000 followers, 1.5 million impressions, and have a team of over 130 volunteers. 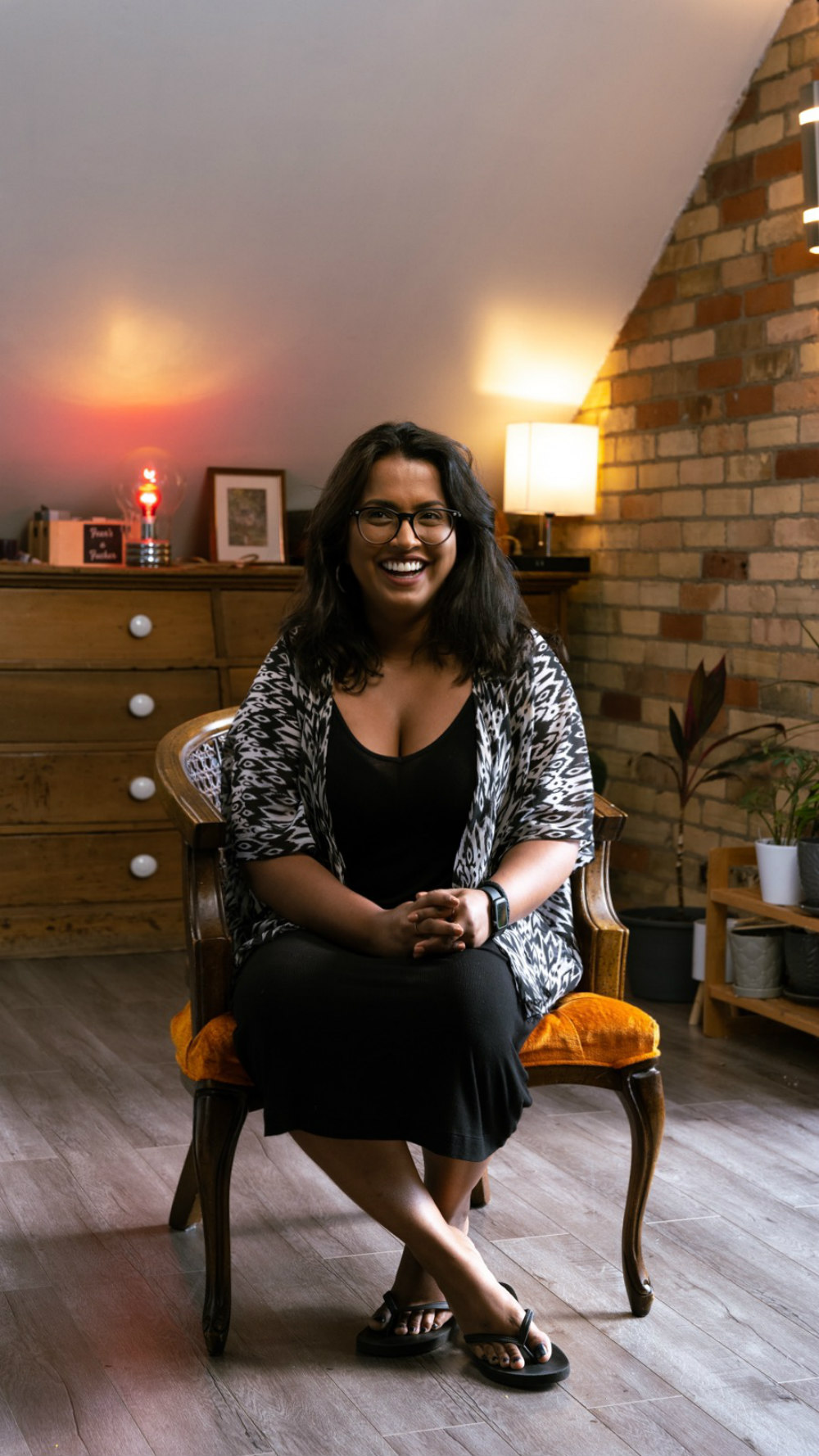 Samanta Krishnapillai, founder, executive director, and editor-in-chief of the On Canada Project

When the pandemic began in Canada, the misinformation being spread was rampant. Krishnapillai’s background in health policy made her the go-to for many of her friends and family looking to clear the confusion.

“At first, I started sharing stories [on Instagram] because so many of my friends were confused and I would be plain explaining it to them, so I put it on my story so people could screenshot it,” says Krishnapillai, the founder, executive director, and editor-in-chief of the On Canada Project.

After getting DM requests from strangers and answering over 250 questions in the span of a month on her personal Instagram, she was burnt out but motivated to do more. Krishnapillai reached out to Uppal for support. The two have known each other since they went to high school together in Markham, Ontario, where they say they bonded over their “mutual weirdness” and a keen interest in social issues and disrupting the status quo. 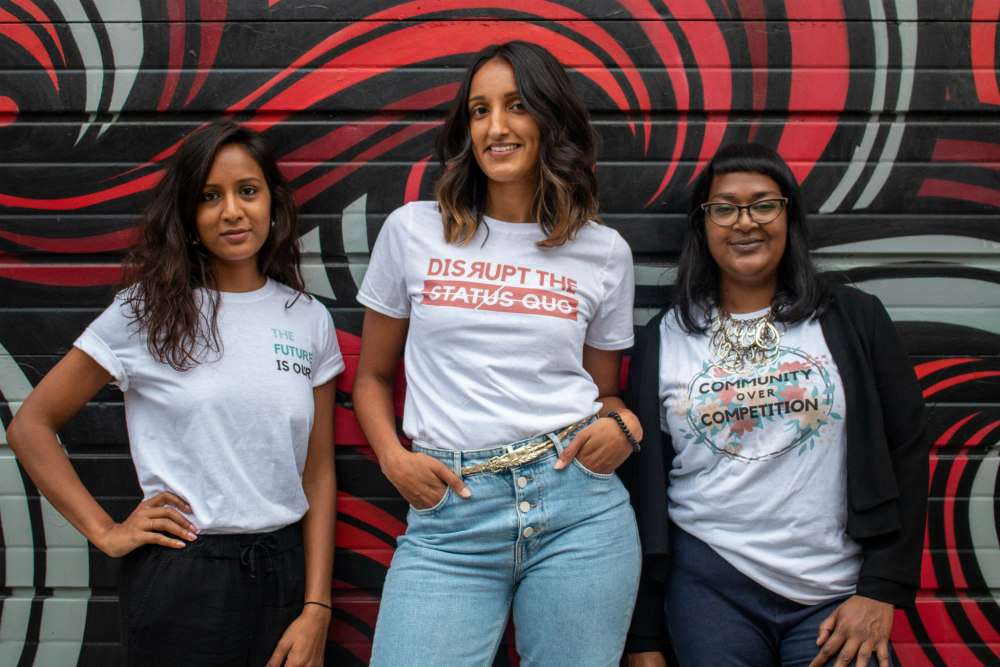 Their goal was to provide informative content surrounding the pandemic to their followers, filling the gap in the messaging that was being missed around how young people and BIPOC in Canada were experiencing the pandemic differently. They don’t break news on their page but contextualize information with eye-catching, easy-to-read, shareable posts.

As the pandemic evolved, they changed their name to the On Canada Project, recognizing that the need for their content was expanding beyond the pandemic, in the aftermath of the murder of George Floyd and the resurgence of the Black Lives Matter movement. Their post on the aftermath of the discovery of the remains of 215 children at a BC residential school reached over 900,000 accounts.

“If there was information that could be shared in this compassionate, conversational way, where we could invite people into the discourse, set them up for success, give them action steps… if I could do that around public health, why can I do that around other topics?” says Krishnapillai.

One of the things they’ve learned since they started is that Canadians, especially millennials and Gen Z, care about these issues, but need the language to show up and talk about it.

Uppal, who has a background in designing learning programs, says that they encourage people to comment on their posts to help build a narrative, rather than give them a narrative. 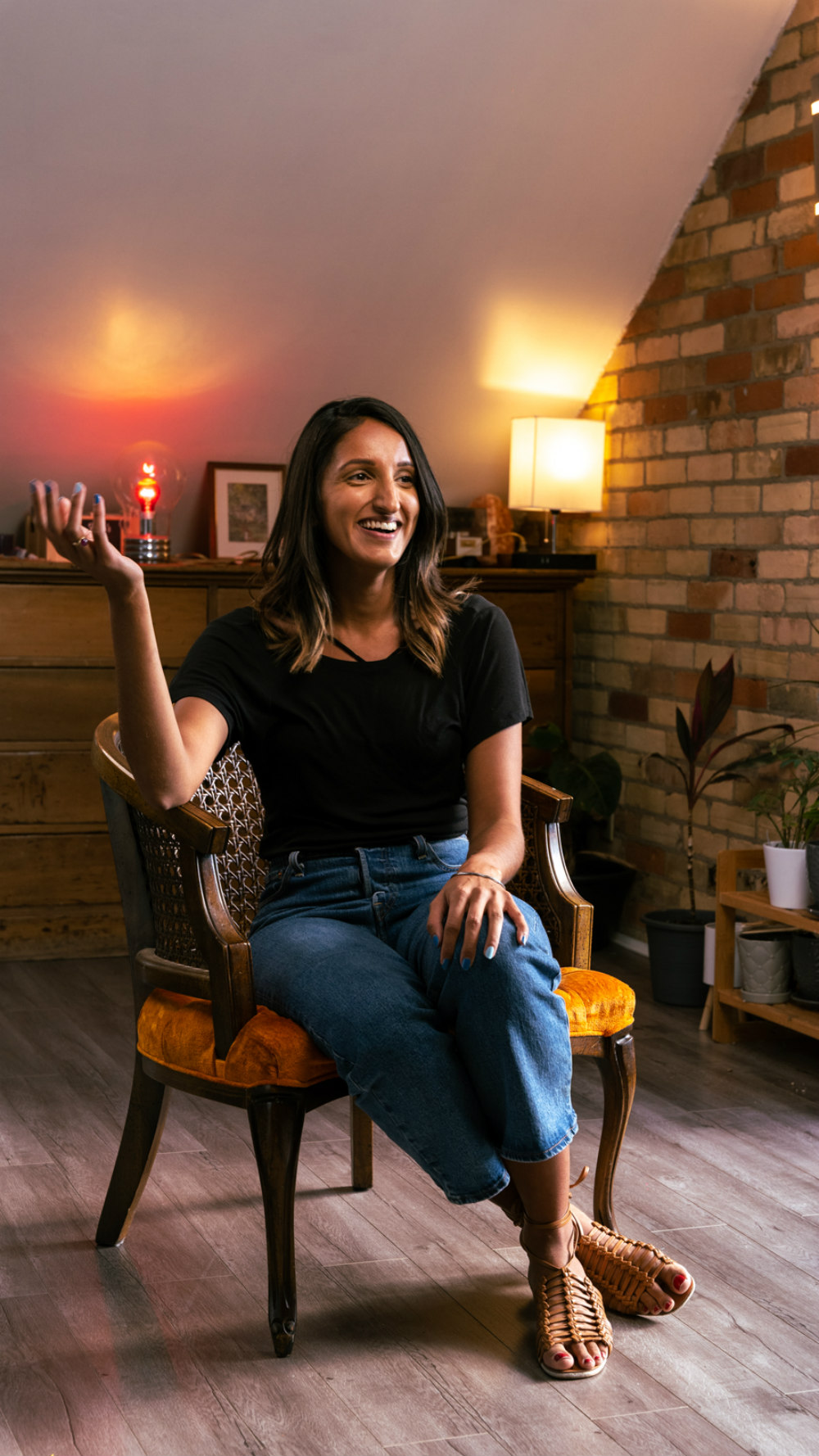 Gina Uppal, co-founder, The Collective at the On Canada Project.

“A lot of these movements like the BLM movement, like Indigenous Truth and Reconciliation, have taught us that we can’t just keep going through our life without taking a minute to learn about it… so how do we help people do that in a way that’s compassionate, that lets us all learn.”

As a woman of colour led, volunteer-driven project, they’re hoping to shift their work into a social enterprise agency model, where they can continue to mobilize millennials and Gen Z to become thought creators and leaders in their community, and work with organizations and clients to remodel their communications strategies and create change.

“We’re doing this differently, intentionally. And we’ve created a team of leaders and executives that are primarily women of colour, who are ready to shake shit up. When you say that to people, they say, ‘Oh, they’re gonna break things down.’ And we say, ‘No, we’re just gonna change things and we’re gonna invite you along and we’re gonna do it together and it’s going to be amazing,’” says Krishnapillai.