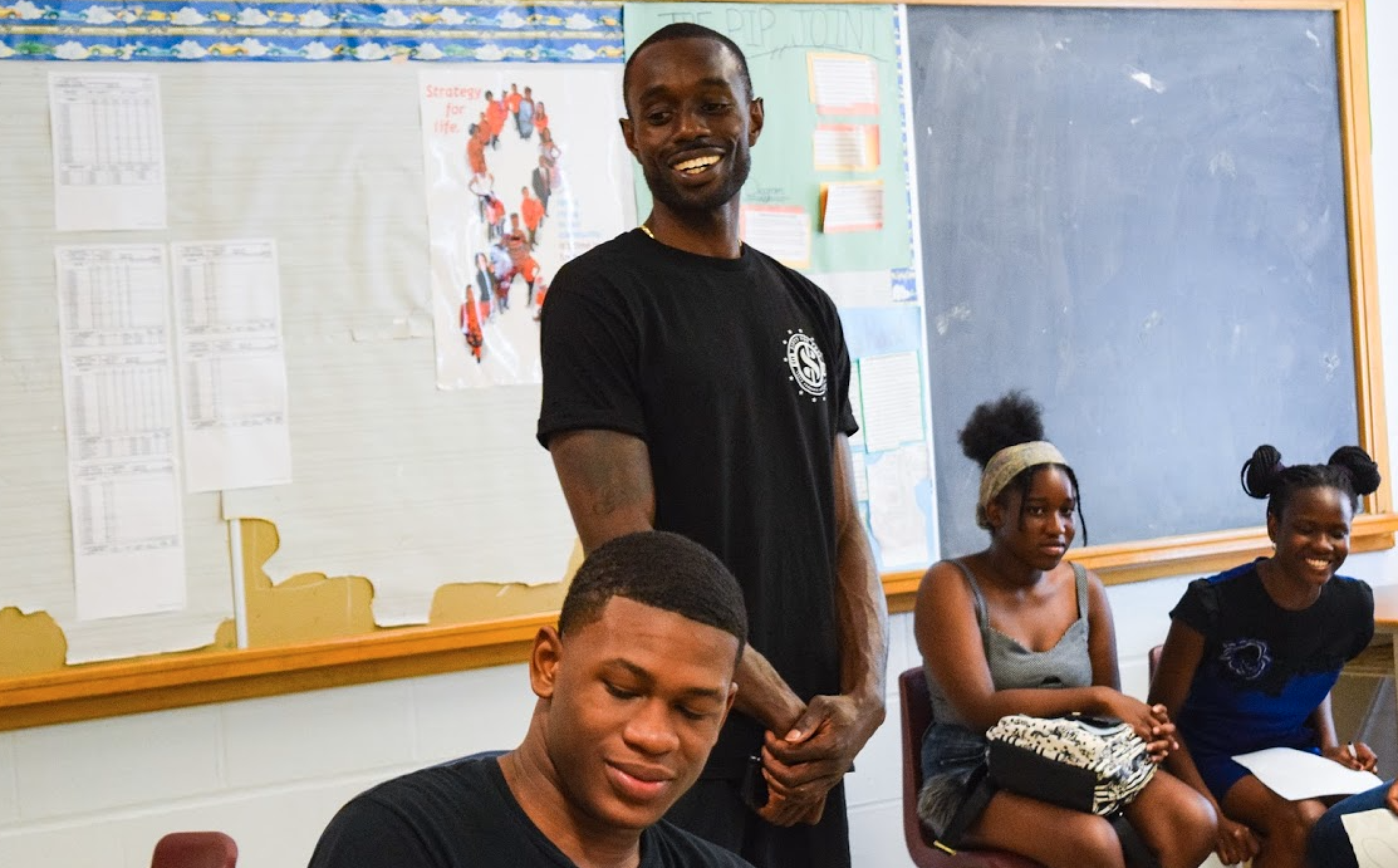 Jermaine “Rock” Anderson blossomed out of the cracks of Toronto’s inner-city. Like his students, he too had a slim margin of error, but used basketball to rise above his circumstances.

It’s a story that resonates with many of them who come from the city’s margins. Anderson is currently General Manager of the Hamilton Honey Badgers, a professional Canadian basketball team, but his passion lies in Fifty For Free, his non-profit financial literacy program designed for high school students in the summer months.

This past summer, he was forced to pivot as social distancing measures kicked into place.

Anderson’s students came from families that were already stretched financially and due to the lockdown, a greater need arose for students to engage with a community outside their homes.

“We felt that it was important that they would have a schedule, to be able to see one another online, and just interact,” said Anderson.

“The second thing is, kids were unable to be in a gym or get out there and exercise in a way that they normally would so we wanted to be able to provide that.”

Financial concepts may bore high school students, but lessons are catered to their interests.

Fifty For Free’s partner Enriched Academy taught students about assets and liabilities by breaking down NBA star Steph Curry’s 2017-18 net income of US$15,263,905, after factoring in his taxes and necessary expenses.

Like many of us, Fifty For Free students initially had challenges with Zoom.

“The biggest challenge was (the students), especially in the first week, being able to log on and know how to mute themselves,” said Anderson.

But Anderson created engaging virtual sessions by using his position of influence, as a former pro athlete, to bring in relatable role models. 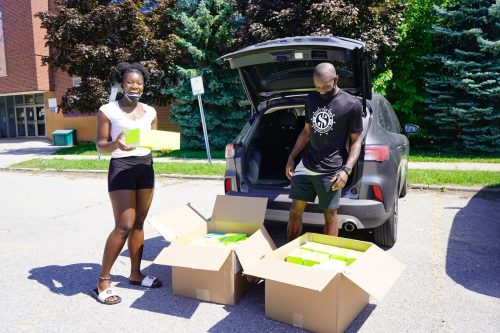 Raptors 905 assistant coach Wumi Agunbiade spoke frankly about her journey from becoming an elite female athlete to a pro coach.

“I would have them do different challenges throughout the week, just because the app pretty much has everything — ball handling, finishing, shooting drills,” said Anderson, on how he kept his students active.

“So I’d pick the drill, have them do it…and I’d pick a winner each week based on how they were able to mimic.” 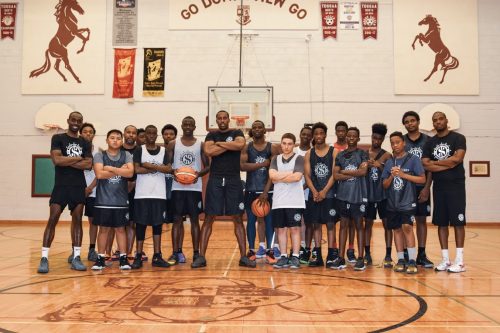 Programs like Fifty For Free serve a vital need — they keep students from marginalized communities engaged throughout the summer months.

A lack of financial resources at home increases the risk of students falling behind during the summer months — a phenomenon also known as “summer learning loss.”

This creates an achievement gap within the high school education system, putting students from lower-income families at higher risk.

Anderson’s solution is to “plant as many seeds into their life as possible,” hoping they bear fruit or remain in his students’ minds.

“We want (our students) to identify what it is that they’re passionate about. We want to help them find ways to monetize those passions, we want to make sure that they understand the importance of saving, having a budget and credit, the idea of what tax-free (savings) is and just the time value of money.”

Anderson has brought in different role models to strengthen his students’ social capital.

“Another important thing is that they know they have access to us,” said Anderson.

“I think that’s the biggest thing, having access to a network of industry professionals and people that have their best interests at heart.” 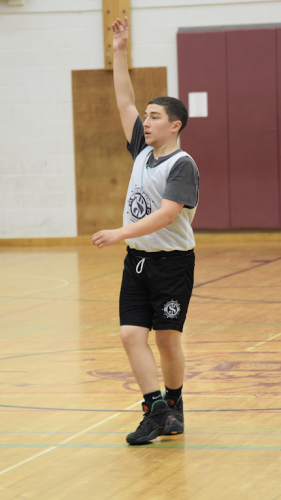 2019 graduate Michael Rossi took Fifty For Free’s lessons to heart. He started his own clothing brand, Money’s The Motive, in the summer after his Grade 11 year. He used the earnings from his Canada’s Wonderland job as start-up capital.

“Due to there being no school, I was able to work 40-50 hours a week and because of that, I would use those funds, that money that I saved and proportion it to put it into MTM,” said Rossi.

Rossi implemented the financial mindset he developed in Anderson’s program and continues to invest 60-70% of his earnings back into his business.

Anderson’s goal goes beyond inspiring entrepreneurs like Rossi. He wants to equip all students with a financial mindset to take control of their futures. He also understands the need to increase parental involvement as part of a longer term strategy.

“For example, if a parent doesn’t have a life insurance policy in place, if we’re able to encourage that parent in the event that, God forbid, something happens, they’ll be a wealth transfer,” said Anderson about ensuring children don’t bear their parents’ financial burden.

Basketball was merely a tool for Anderson to build wealth. Now, he’s teaching others, who were once in his shoes, to do the same — his impact beyond the hardwood continues to be greater than his one on it.