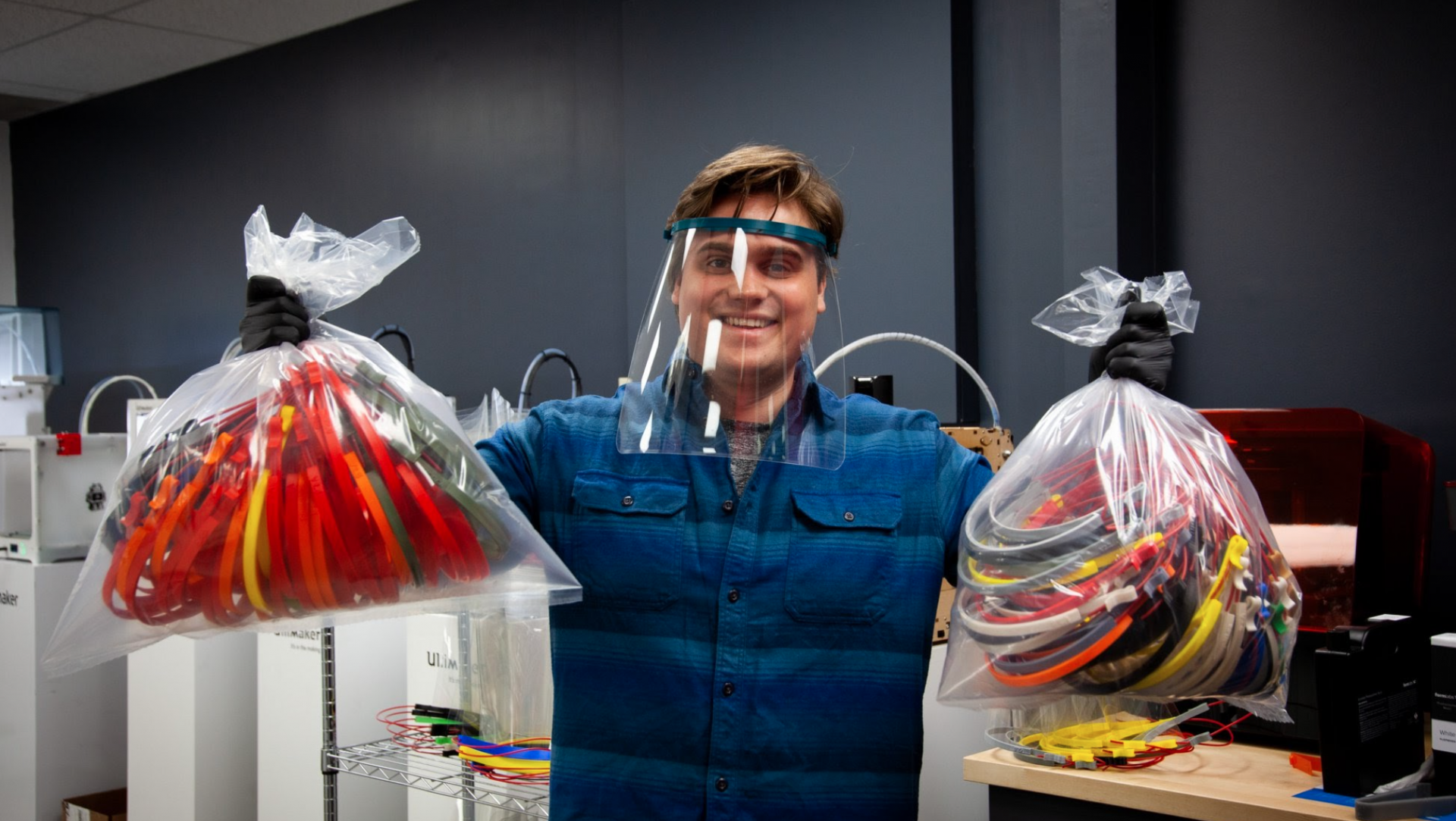 Written for Daily Hive by Caleigh Alleyne, a lifestyle journalist and digital marketing specialist based in Toronto.

In mid-March when the first COVID-19 lockdown began, librarian Erin Walker found herself working from home when the Brampton Public Library closed its doors. Pre-pandemic, the Brampton Public Library offered 3D-printing services free of charge for patrons on a drop-in basis, a community program led by Walker. When their 3D printer vendor, Shop3D.ca, launched the CovidStop.ca, she signed the library up right away to help out.

Early on during the COVID-19 pandemic, there was a shortage of functional personal protective equipment (PPE) for frontline workers. As local governments worked to respond to the need for PPE and manufacturers frantically searched for materials for production, CovidStop.ca provided a stop-gap solution to keep workers safe until the larger manufacturing companies were able to re-tool and secure the materials to create PPE on a larger-scale. CovidStop.ca helped to facilitate the production of face shields and ear savers by crowd-sourcing the 3D printing and centralizing the assembly and distribution at Shop3D.ca. 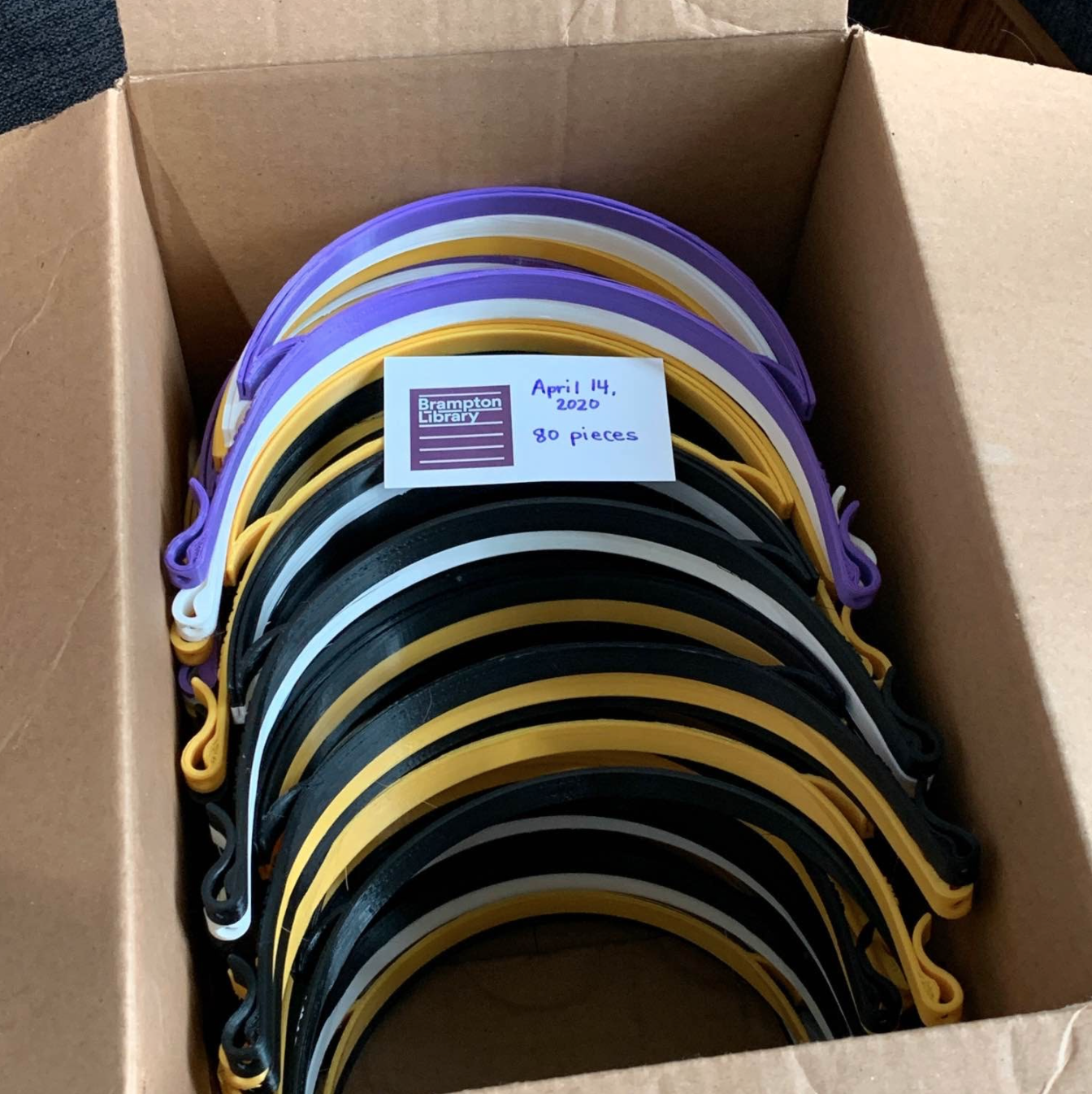 Just before the closures, the Brampton Public Library replenished their supplies of filaments and were looking for a way to use them for a good cause.

“We have three maker spaces operated by the Brampton Public Library which all had equipment that would have otherwise gone unused,” explained Walker.

“They were just sitting there already paid. So it was a no brainer to pitch this idea and to find a way to contribute.” 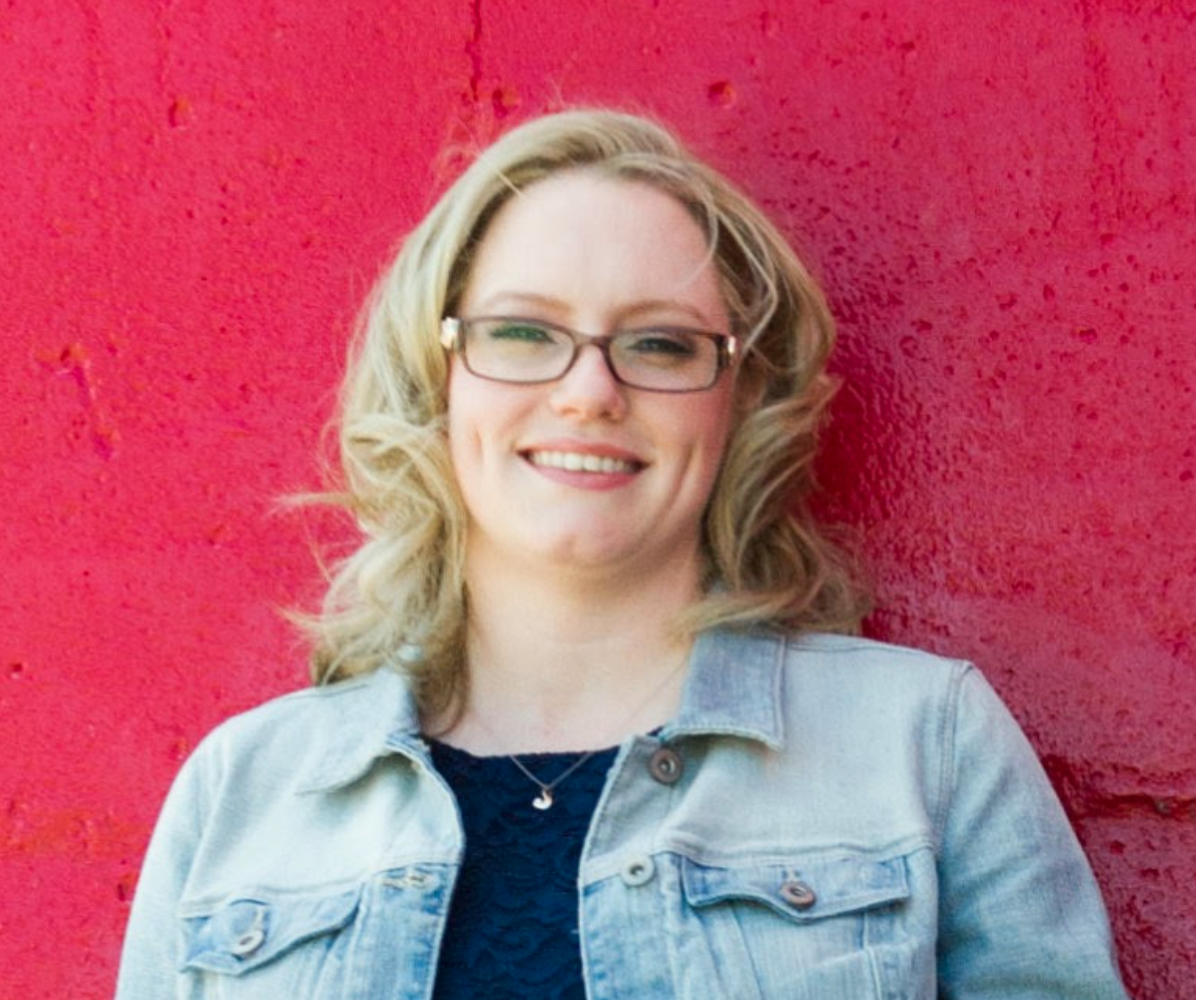 Librarians brought the 3D printers home, set them up in their living room and began to print non-stop until they finished their product inventory. Along with her colleagues Ben Smeets (Springdale Branch) and Brittney Smith (Chinguacousy Branch), they soared to the top of CovidStop.ca’s leaderboard with 796 points by the end of the summer for all of the visors and ear savers that they printed.

“This whole project was very inspiring,” said Walker. “It really showed the power of the maker movement who mobilized quickly to fill the gaps until the supply chain could catch up.” 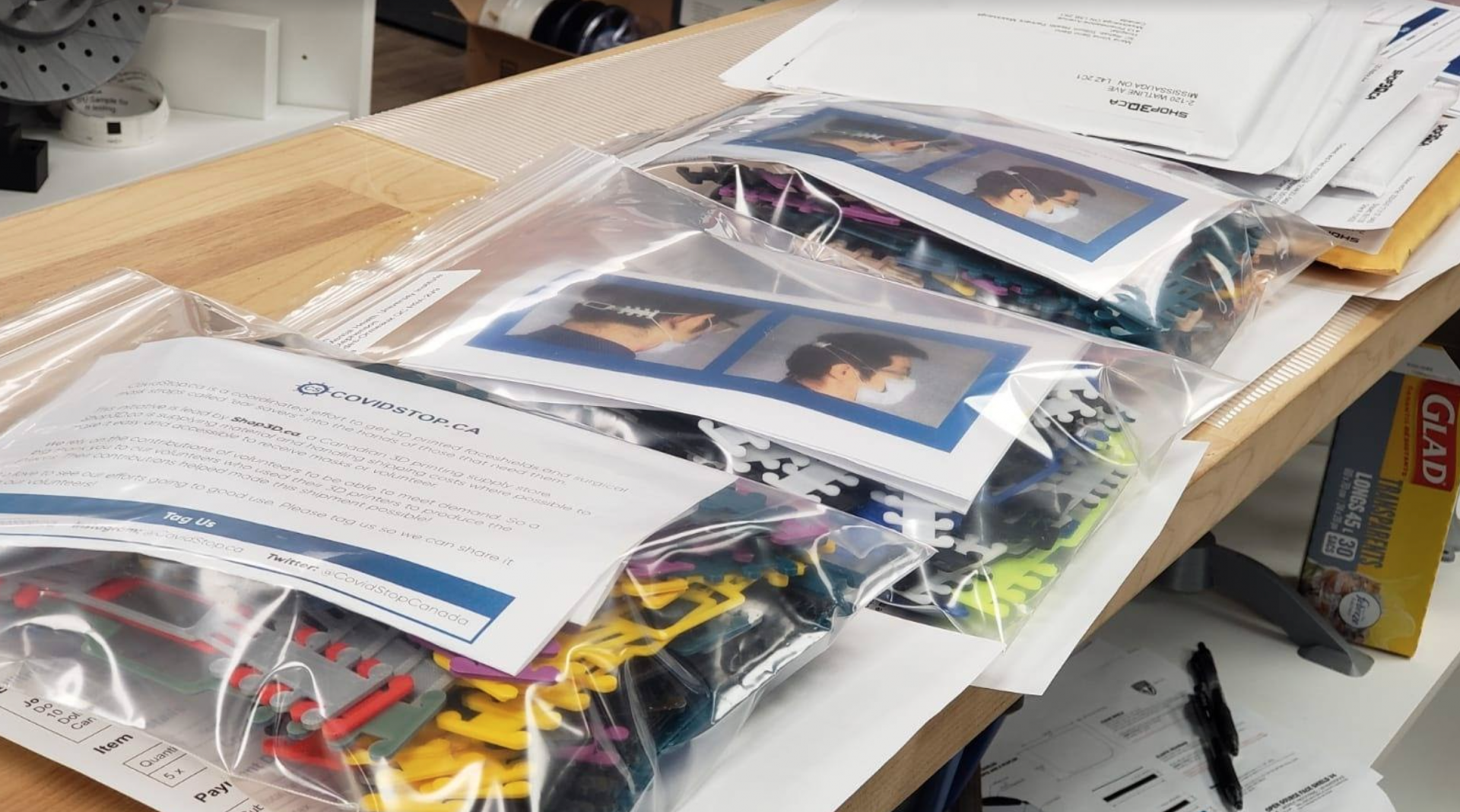 Shop3D.ca, which specializes in reselling desktop 3D printers, laser cutting and product training, already had a relationship with several schools, libraries and private clientele who used their technology within their maker labs and educational programs. Kenneth Wan, Founder and CEO of Shop3D.ca, sent out an e-blast in early April looking for volunteers to use their 3D printing skills for a good cause and was overwhelmed by the response.

“We were expecting 50 people to respond, which would have been a lot,” said Wan. “But by the end, we had well over 250 people contact us to help in various ways.”

The non-profit initiative began in April and wrapped up in August.The goal was to ensure that frontline workers were able to access the PPE they required for free. Shop3D.ca became the logistical bridge between the volunteers and organizations in need. Through CovidStop.ca, they covered the cost of filaments, shipping and logistics for volunteers while coordinating the delivery of donations to hospitals and retirement homes that were in need. They also provided detailed training and support to help their volunteers troubleshoot their way through the production process. As volunteers created the visors, Shop3D.ca assembled the face shields with PETG sheets that they laser cut to fit the mask. 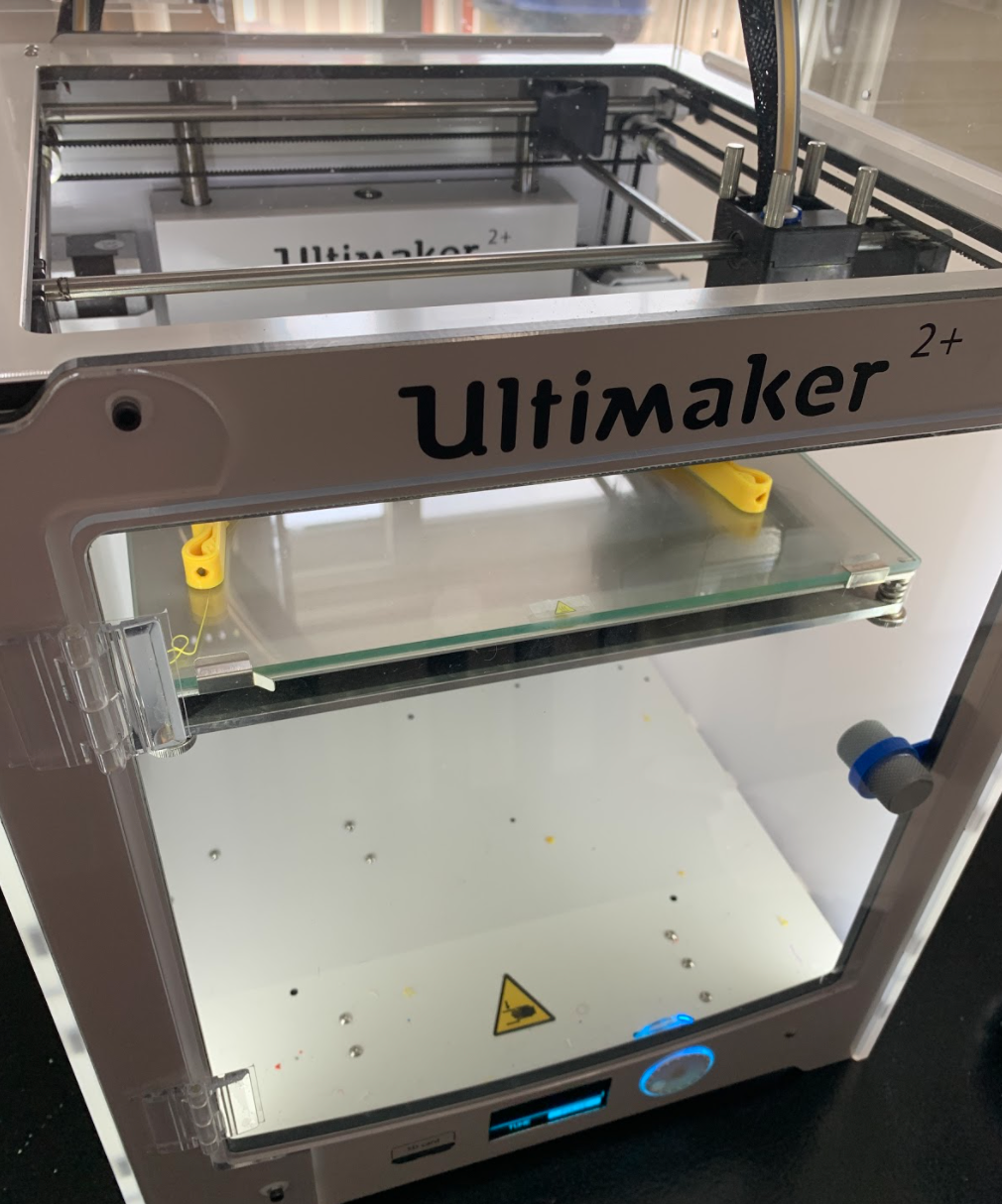 The face shields were then distributed throughout the Greater Toronto Area and Metro Vancouver (where Shop3D.ca has their second store) to Trillium Health Partners, Chartwell Retirement Homes and many other frontline facilities in need.

Kenneth Wan is thankful that he and the other volunteers found a way to give back during the first few months of the pandemic.

“Early on (in the pandemic), we all had a feeling of helplessness,” remembered Wan.

“But being involved in the project was a morale boost that uplifted all those involved.” 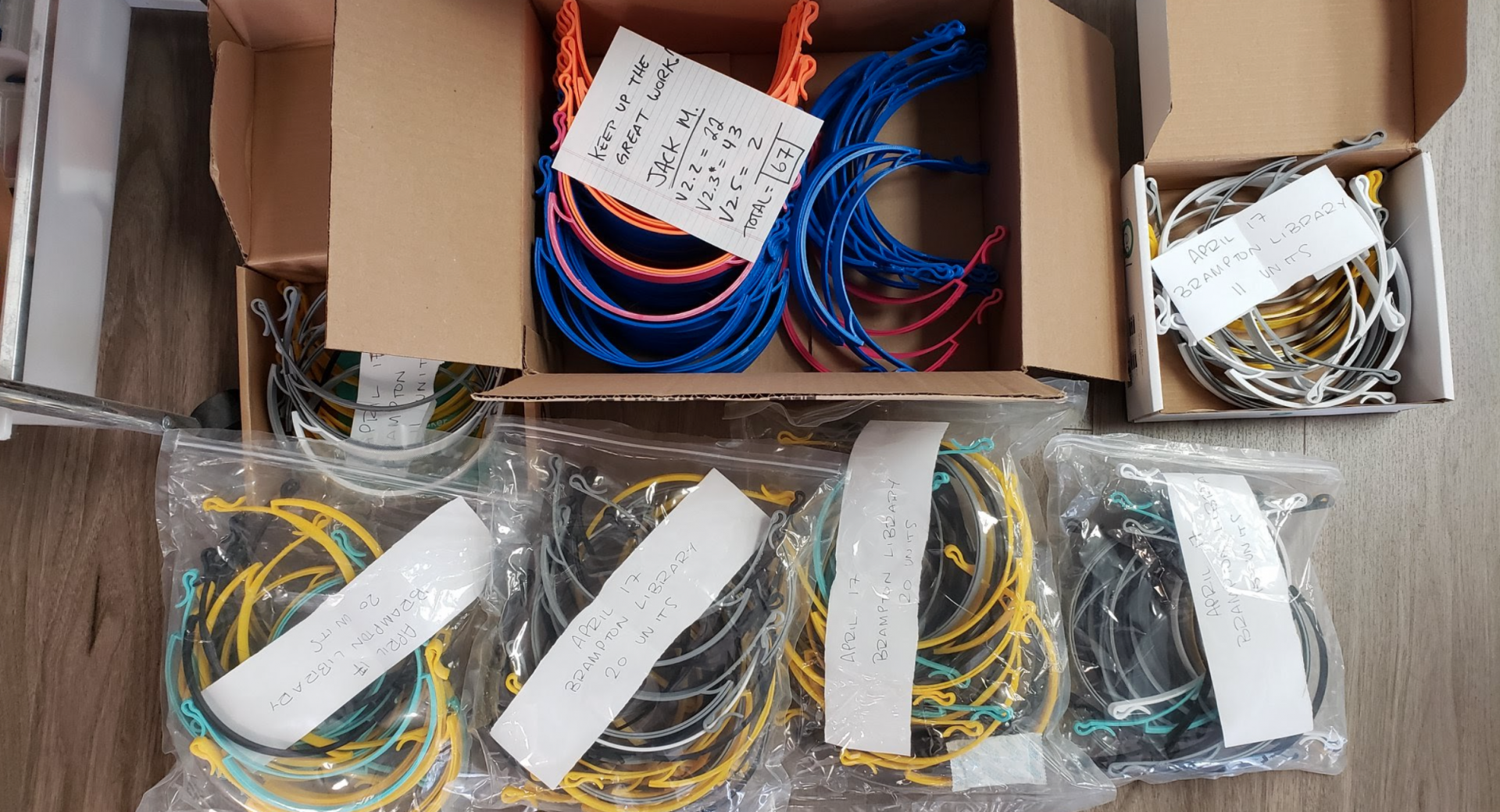