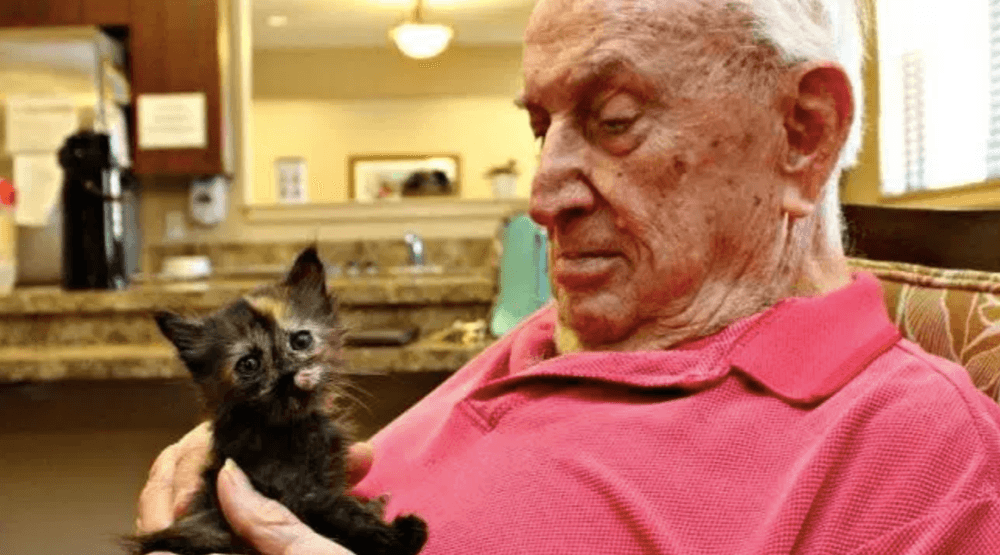 Seven-year-old Pheobe Brown of Missouri was shopping with her mother at the local grocery store when she found a lottery scratch ticket on the ground. When she looked at it, she discovered that it was a $100 dollar winner. But instead of spending the money on herself, Brown decided that she was going to use to money to buy $100 worth of groceries and donate them to help those in need.

My friend @jk_rowling how are you? Thank you for the book, love you from #Aleppo. – Bana pic.twitter.com/c84b4Zux0G

Harry Potter author J.K. Rowling has made a Syrian girl’s wish come true by sending her a copy of her best selling books. Seven-year-old Bana lives in eastern Aleppo, which has been at the centre of the ongoing war in Syria. Bana’s mother manages her Twitter account and sent a message to Rowling asking her if it was possible to send over a copy of some of the Harry Potter books. Bana had seen the movies but desperately wanted to read the books. Rowling saw the message and her team arranged for an e-book copy to be sent to Bana.

3. Grandpa learns to knit at 86, makes hats for preemies

Ed Moseley is an 86-year-old grandfather who lives in Georgia. He loves learning new things and he has recently taken up knitting, all for a good cause. Moseley is knitting the hats for premature babies at a local hospital. So far he has knitted over 50 caps and does not plan on stopping. “I mean, I can read, and I can follow directions. There was a little trial and error there at the beginning, but eventually, I got the hang of it,” he told Today.

4. Puppy sees snow for the first time ever and freaks out

This puppy recently saw snow fall for the first time ever and freaked out with excitement. It was all caught on camera, and we promise it will make you smile.

Jim Ford of Illinois was sent to repossess an elderly couple’s car last week but when he met them, he had a change of heart. Ford learned that the couple had fallen behind on the car payments because they were struggling to pay for the husband’s dementia medication. Ford decided that instead of repossessing their car, he would raise enough money to help the couple pay it off. He started a GoFundMe and has raised over $12,000 of his $20,000 goal.

6. Baby corgi getting tickled will make your day

There is no such thing as too many adorable puppy videos. This little Corgi loves getting tickled and it’s the cutest thing ever.

A care home teamed up with an animal shelter to rescue orphaned kittens https://t.co/nRScPVtxbk pic.twitter.com/63uZftprzM

An Arizona Care senior’s centre has teamed up with a local animal shelter for a good cause. They have established a new kitten-care program so seniors can care for kittens that have been abandoned. The program is especially great for the seniors who have Alzheimer’s and Dementia because the kittens keep them company and cheer them up.

Taveon Glenn of Ohio recently became a father to his baby girl Admira. When it was time for the infant to get her first bath, she had a priceless reaction to the shampoo and scrub. Glenn caught the whole thing on camera and it has since gone viral.

9. Stranger buys $200 in groceries for mother who forgets wallet

Danielle Vinson was grabbing some groceries at her local store in Iowa. The cashier scanned half of Vinson’s groceries when she noticed that she forgot her wallet at home. She started to panic, asking the cashier if she could call her husband to bring her wallet over. But the woman standing behind her in line offered to pay for the entire purchase worth nearly $200. “I just welled up with tears in my eyes and she kind of looked at me like I was crazy and I was like I have to give you a hug and she’s like ‘no, no, no you don’t need to’ and I just ran over to her and gave her a big hug and I was like thank you so much,” Vinson told reporters.