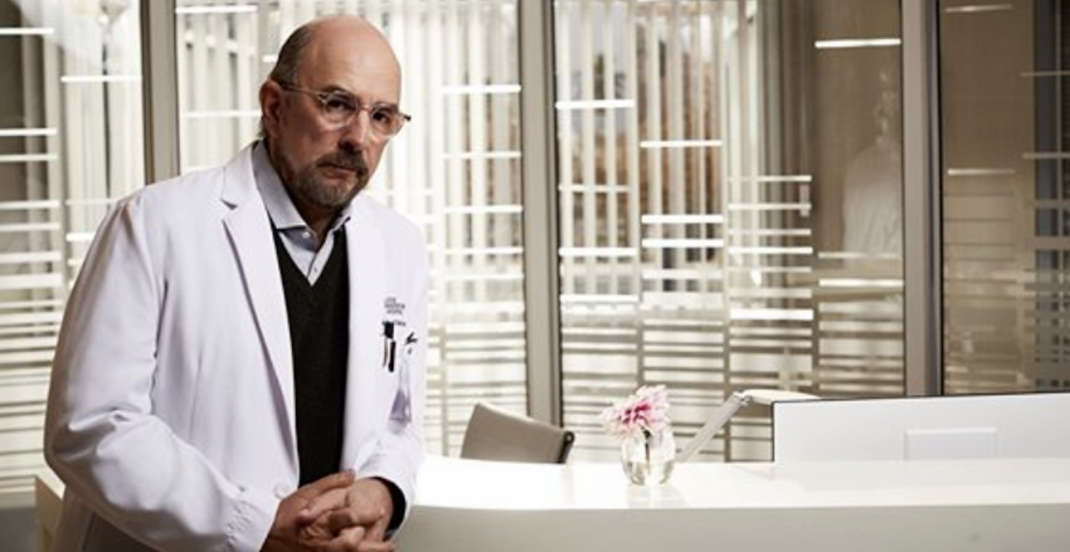 Actor Richard Schiff says he’s grateful for Canada’s health care system after being admitted to hospital for his COVID-19 infection while filming ABC’s The Good Doctor in Vancouver.

He thanked the doctors and nurses involved in his care at Vancouver General Hospital in a tweet Monday, after being released on Thursday.

“Big thank you to Vancouver General. Yes, socialized medicine … No catastrophic bills! Let’s talk about that,” he said.

Schiff also said he’s feeling “incrementally better,” but not yet back to his pre-coronavirus self.

Schiff and his wife Sheila Kelley both tested positive earlier this month. Kelley took to Instagram earlier in their illness to encourage everyone to keep practicing physical distancing because the virus is a nasty one.