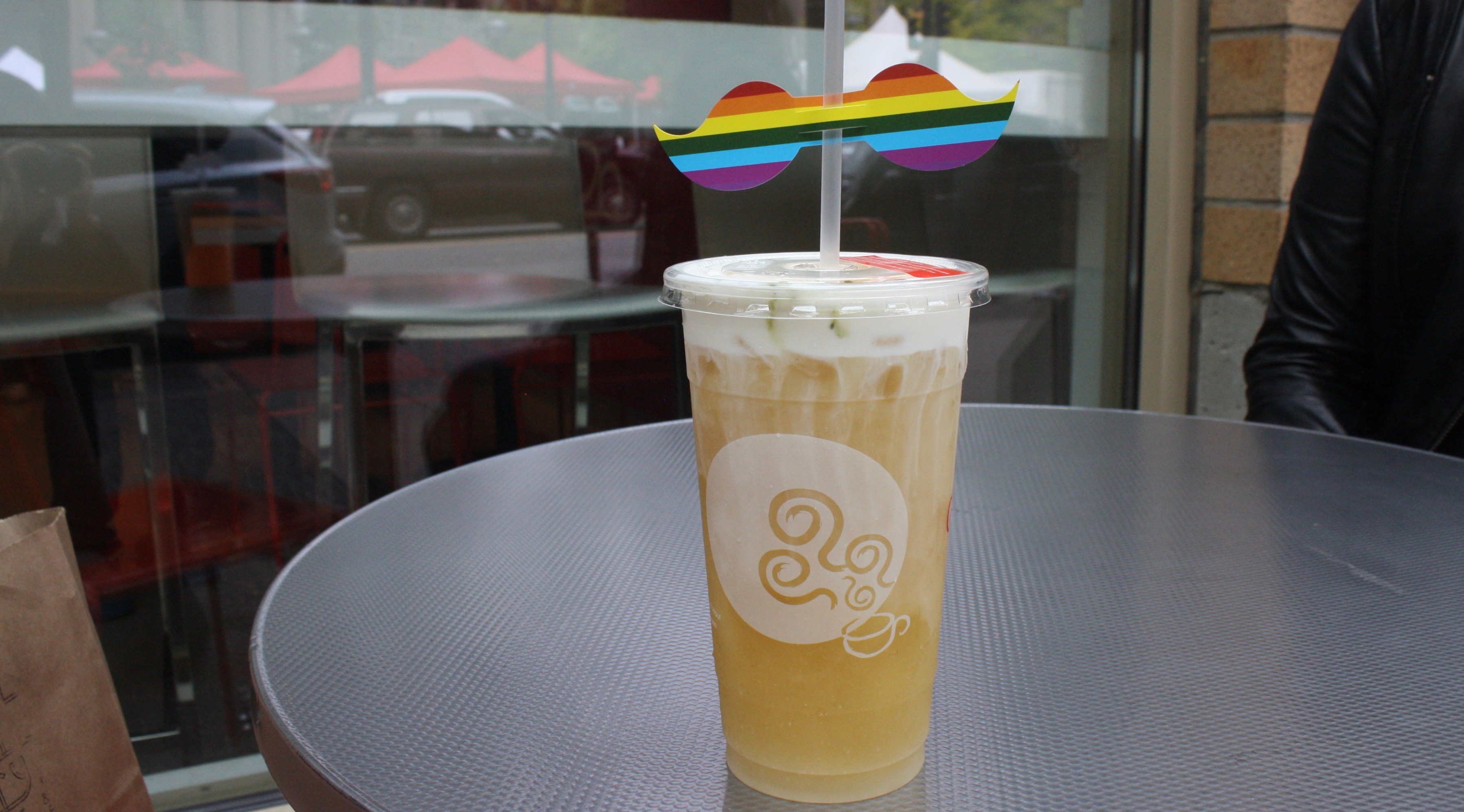 Coming from the land of incredible night markets and over the top themed restaurants is Gong Cha, a Taiwanese specialty tea empire.

Gong Cha is a combination of characters in Taiwanese: “gong” meaning reward/contribution, and “cha” meaning tea plant. In ancient China this phrase referred to the best tea offered to the Emperor. So basically this means if you drink Gong Cha’s tea you’re royalty. 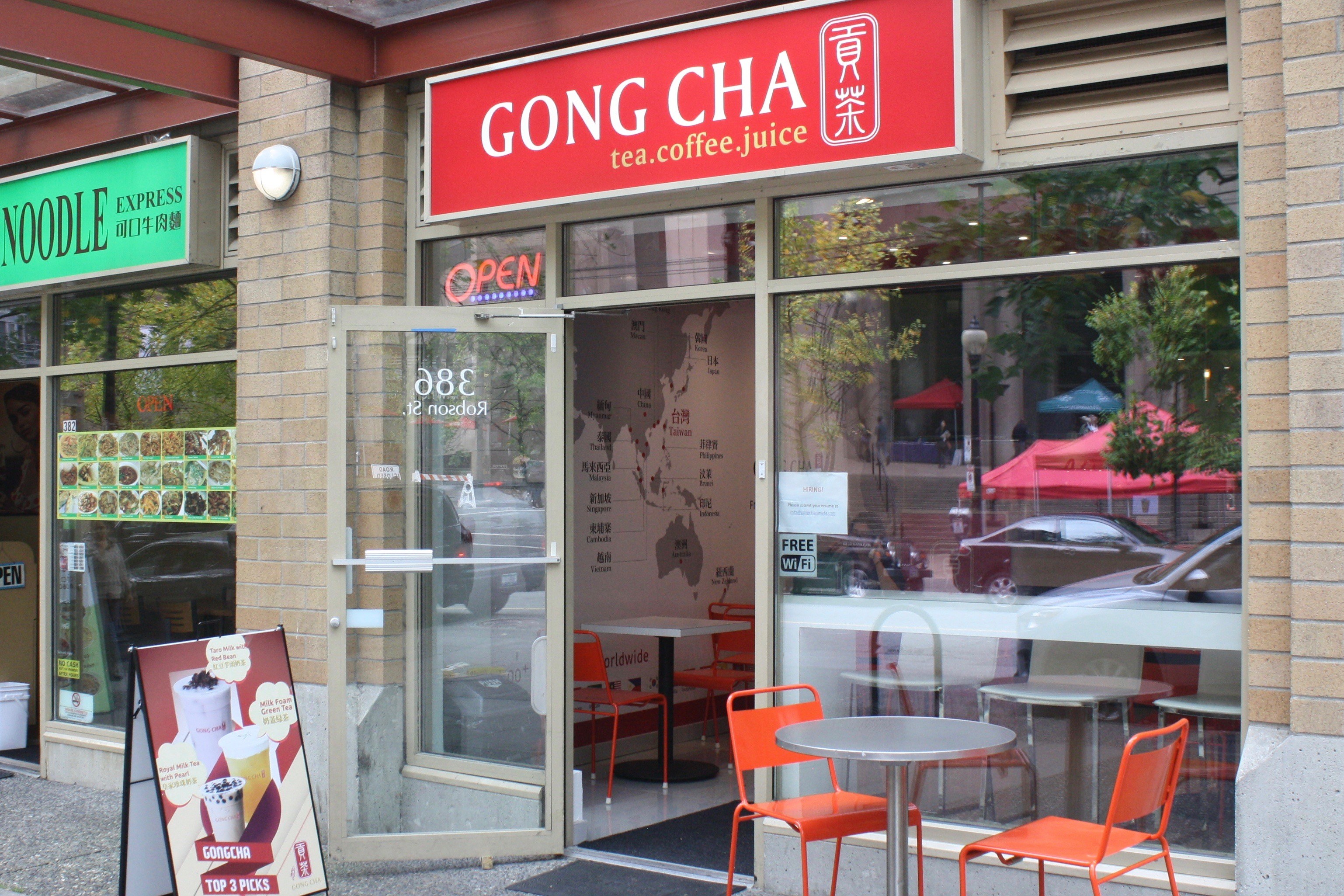 Since its founding in Kaohsiung, Taiwan in 2006 the chain has established itself as king when it comes to tea shops. Gong Cha has opened over 1,000 locations in 10 countries. So what makes this spot so popular with the masses worldwide?

Just kidding – it’s definitely the unique and customized service and products it delivers that makes it stand out from its competitors – something that’s difficult to do in such a highly-saturated market.

Gong Cha has many categories of hand-brewed drinks full of a variety of flavours: milk foam teas, milk teas, ice smoothies, creatives mixes, brewed teas, iced coffees, healthy and fresh teas, creative mixes, and selected teas. If the drinks are brewed and not sold within a four-hour timeframe they are disposed of in order to ensure freshness always comes first. 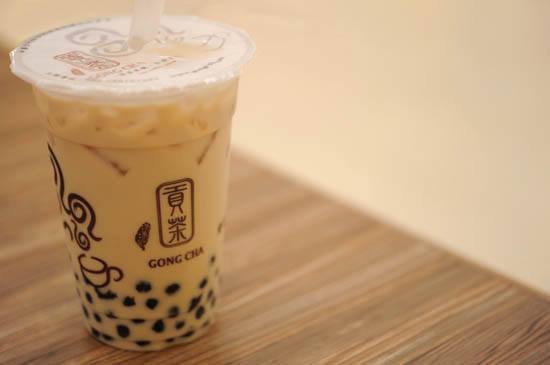 Drinks even come complete with instructions on the different ways to consume the product. Yes, there are 3 entirely different methods in which you can tackle taking down a milk tea:

1. Sip the freshly brewed tea through the milk without a straw.
2. Slurp some tea followed by the milk foam through the straw for a smooth taste.
3. Stir both layers for a perfect blend of milky foam and aromatic tea.

The more you know right?

You can customize your drink by requesting a certain level of sweetness, which is measured in percentage. At the moment there are three Gong Cha locations in Canada (the other two being in Markham and North York, Ontario), but that’s sure to change soon judging by their expansion track record.