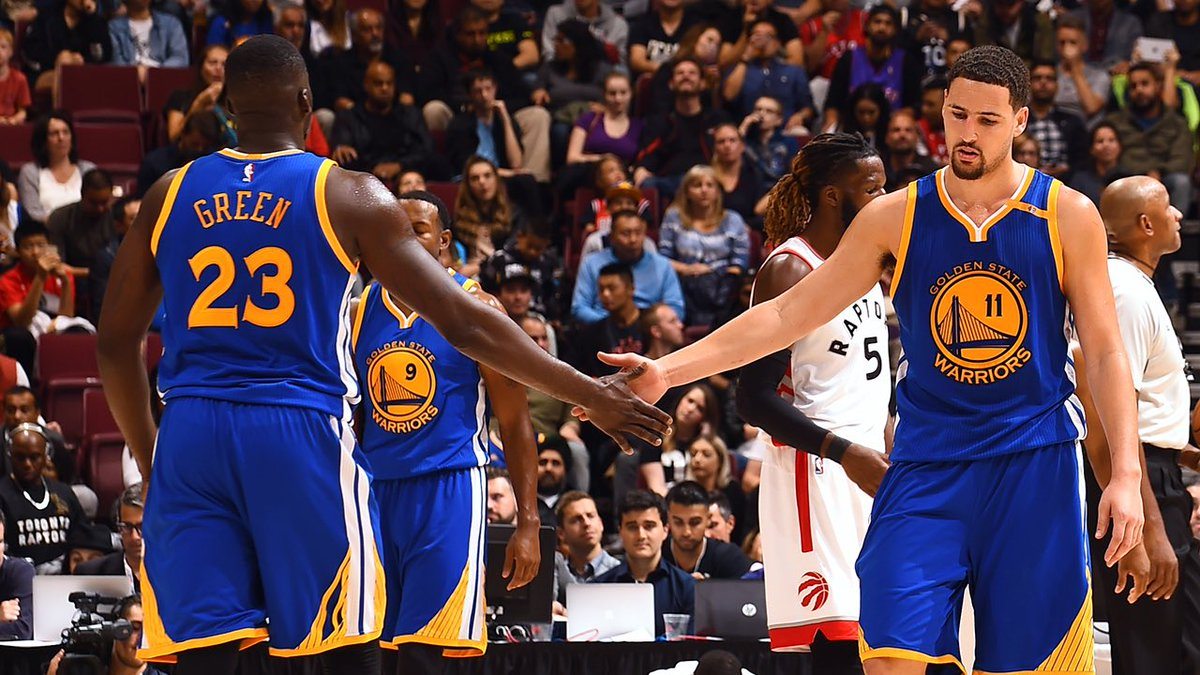 There it was, 6:08 into the first quarter of Saturday night’s preseason game at Rogers Arena, Stephen Curry curls off a screen and, within the blink of an eye, hits a fade away three-pointer. This was followed by teammate, Klay Thompson, who pulled up nonchalantly at the 5:33 mark of the same quarter and drained another three-pointer seemingly with his eyes closed.

These two NBA superstars can make near-impossible shots look routine and it is changing the way basketball is being played. The impact is obvious in the NBA with more teams relying on the three-ball and many players extending their shooting range well beyond historical norms.

An even greater impact is noticeable at the lower levels. Young players watching superstars Curry and Thompson hit long distance shots are incorporating this into their games and here is where a problem surfaces. Players at the high school level, in particular those pre-senior grades, often see the flashy play and forget how much practice and hard work was put in by these superstars to make the seemingly impossible look easy.

“Curry does things that all of us just dream about doing on the basketball court,” said Rick Welts, Warriors President, speaking to the Vancouver Board of Trade on Friday in Vancouver.

Before Curry was an NBA MVP, he was working on his game with the Davidson Wildcats in the NCAA. His numbers continued to improve from 2006-2008. What many fans and young players may neglect to notice is that Curry has a very good shooting percentage inside the three-point line and is excellent from the foul line.

So while Vancouverites enjoyed the spectacle that is the Golden State Warriors and even booed new Warrior, Kevin Durant, in a 97-93 loss to the Toronto Raptors on Saturday afternoon, keep in mind that the magic that was witnessed is the result of years of hard work.

Prior to the game in the media scrum, Raptors coach Dwayne Casey made a point to stress that the Golden State Warriors “are a very underrated defensive team.”

NBA opponents understand the highlight reel shots are a given with the Golden State Warriors, but so too is the reality that the team is excellent fundamentally.

Moral of the story: Enjoy the show and, kids, don’t forget to practice your 12-foot jumper!