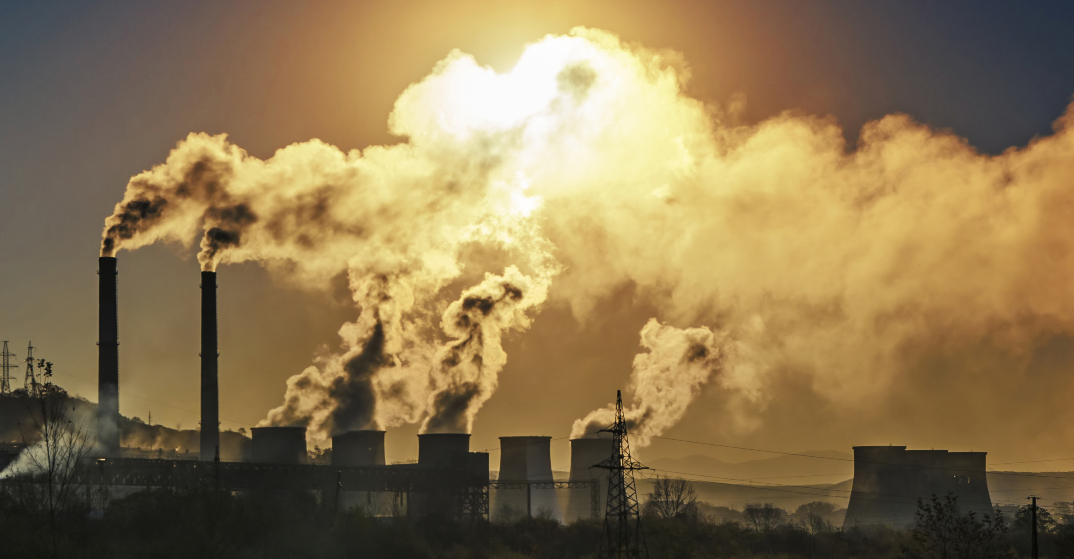 A new report from the World Meteorological Organization (WMO) says there is a 90% chance that at least one year between now and 2025 will have the hottest recorded temperatures on Earth — a record currently held by the year 2016.

Meteorologists report that there is a 40% chance temperatures around the world will periodically surpass limits the Paris climate agreement is trying to prevent within the next five years.

According to the WMO, climate action advocates are demanding urgent measures to be put in place to keep global warming at bay.

Between 2021 and 2025, high-latitude regions and the Sahel are likely to see increased precipitation and an “increased chance” of tropical cyclones in the Atlantic compared to the past, says the report.

The annual update says it harnesses the expertise from internationally acclaimed scientists and produces “actionable information for decision-makers.”

There is about a 40% chance of annual average global temperature temporarily reaching 1.5°C above pre-industrial levels in at least one of the next 5 years – and these odds are ⬆️with time, according to new predictions led by @metoffice #ClimateActionhttps://t.co/pl4ciBiGQZ pic.twitter.com/ApYG7tZxxa

“This study shows – with a high level of scientific skill – that we are getting measurably and inexorably closer to the lower target of the Paris Agreement on Climate Change. It is yet another wake-up call that the world needs to fast-track commitments to slash greenhouse gas emissions and achieve carbon neutrality,” said Taalas. “Technological advances now make it possible to track greenhouse gas emissions back to their sources as a means of precisely targeting reduction efforts.”

Last year was one of the three warmest years on record, according to WMO’s report on the State of the Global Climate 2020. Global average temperatures were 1.2ºC above the pre-industrial baseline, highlighting the acceleration in climate change indicators like rising sea levels, melting sea ice, extreme weather, and worsening impacts on socio-economic development.

The WMO says the crucial climate change negotiations (the upcoming COP26 in November) have been widely described as a “make-or-break” chance to prevent climate change before it “spirals ever more out of control.”

Climate change is high on the agenda of the G-7 Leaders Summit hosted by the United Kingdom from June 11 to 13.