With over 1,000 laneways homes either constructed or under construction in the City of Vancouver, demand for them has never been higher. Last year alone 348 permits were issued in Vancouver.

The vast majority of them lack architectural variety, but that may soon change as award winning architect Gair Williamson has designed a new prototype exclusively for Vancouver’s Smallworks. 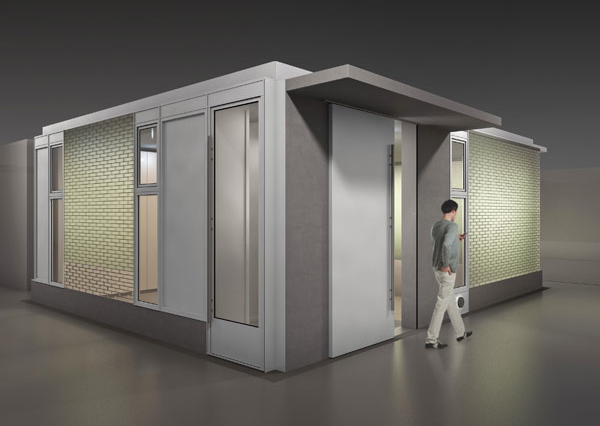 The Glass Brick laneway home is a single-storey 470 to 650-square foot house built with insulated Japanese-designed glass brick walls. This allows for both privacy and light. 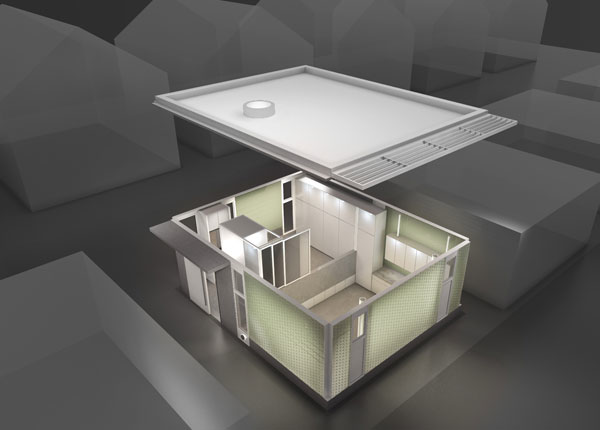 According to the Vancouver Sun article, taking laneway housing to a whole new level, by Bob Ransford, “high windows and skylights can be added to strategically capture long views of any surrounding tree canopies, connecting the interior to the exterior environment.”