When Vanessa Dawson founded Girls Raising, totaling in 65 female founder presentations, 52 women investors and a kick-ass panelist for 13 successful runs in major cities including Toronto, New York, San Francisco and Vancouver – she wasn’t expecting to receive some hate amongst the triumph. To many offended individuals, ‘girl’ just did not represent an empowering movement.

“I’ve never had so much backlash with a name before,” Vanessa revealed. “They think it’s condescending, it puts women down, they think it’s not serious enough. It’s very interesting, and it’s not from men at all, the complaints are from women.” 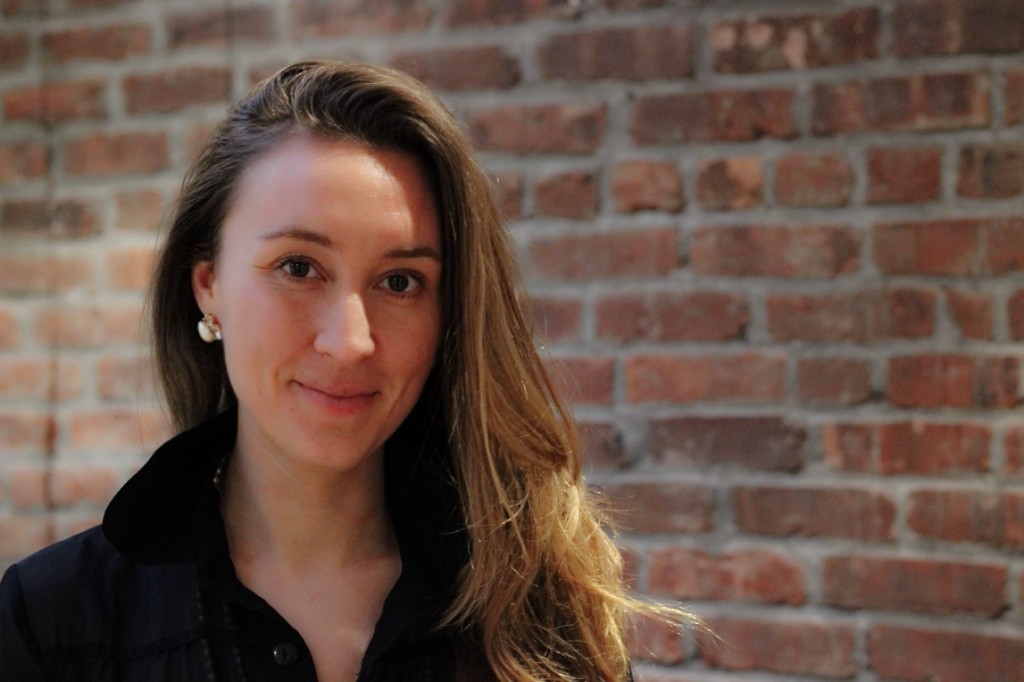 With a focus on tech, Girls Raising encourages individuals to ‘Act Like A Lady, Raise Like A Boss’ and as a self-identified girl, Vanessa, isn’t apologetic in the least. “Tech has been a younger face, it’s been boys in their garage creating innovative, new things. That’s really great to me,” Vanessa explained. “But what the negativity tells me is that the word ‘boys’ has a sense of power, but the word ‘girls’ doesn’t? If one is strong and the other is used for insults, well, maybe that’s an even better reason to call it Girls Raising.”

Some of these female founders aren’t exactly in their garages, but man, do they have the mad-experimentation and Dr. Frankenstein brilliance of the same scale. At Girls Raising, founders can present their ideas (which is required to be either live or in Beta phase) in hopes of receiving funding, feedback and mentorship from a panelist of VC’s, angels and other successful start-up founders.

“The founders don’t pitch, they present,” Vanessa emphasized. “The traditional pitch concept, originally created by business men, is win or lose. Showcase your pitch in 30 seconds or less. That doesn’t work very well for women, we are storytellers and love feedback.”

Although previous presenters at Girls Raising have predominantly been a 20+ demographic, Vanessa says there actually is no age limitation – if you own 50% of an idea and you are female, you are eligible. “Every presenter we’ve had has either been followed up with investment or gotten into an accelerator program afterwards,” Vanessa stressed. “We want to have an affect on these women so we give them a unique community that is high quality over high quantity. Everyone in the room gets something from this event.”

With Girls Raising held at such different hubs, Vanessa is also at an interesting position of seeing how different the US and Canadian support for ‘Women in Tech’ is dressed up to look like. “It depends on what the function of the city is and what the city supports,” Vanessa lit up. “In New York, a lot of women seem to be in fashion tech, however in Toronto and Vancouver, we’ve had such a high range of companies. They’re much more broad. But one thing that’s across the board is that it’s difficult to find more women.”

With their next Vancouver event to be held at Hootsuite HQ (5 East 8th Avenue, Vancouver) on March 27, the conversation continues. The movement for ‘Women in Tech’ has been a branding emphasis, a marketing tool, a trending topic – none of which Vanessa is interested in.