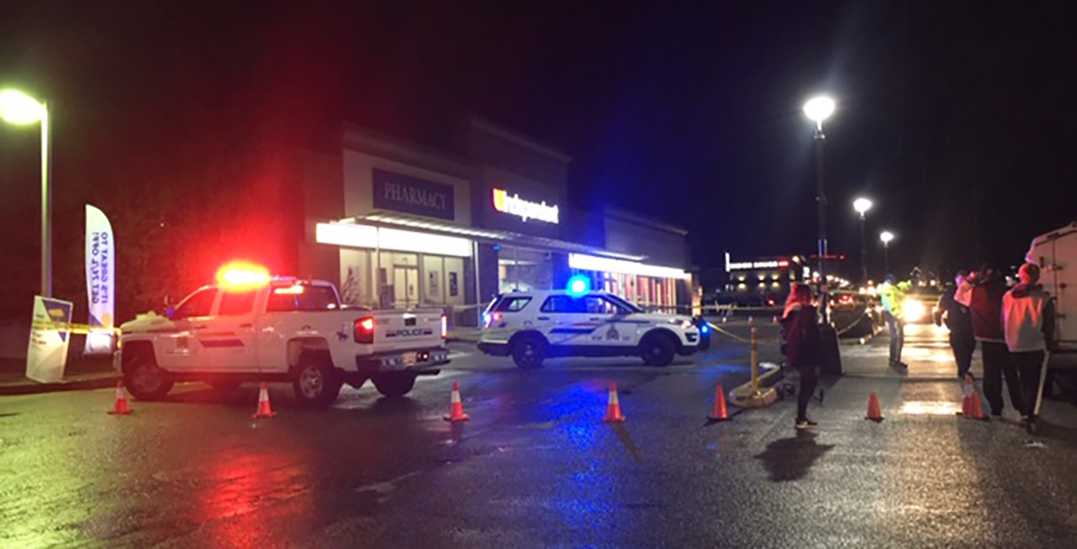 A woman was injured and a two-year-old girl has passed away after being hit by a vehicle at a parking lot in Squamish on Friday.

According to a statement from the Squamish RCMP, the incident occurred at approximately 6 pm, around the 1900 blocks of Garibaldi Way.

Police say that the woman and the child were hit as they were crossing the parking lot in front of a grocery store. They were both taken to the hospital but unfortunately, the two-year-old later died as a result of her injuries.

“We are at the beginning stages of putting together all the details to give an accurate picture of exactly what happened,” says Sergeant Sascha Banks, media spokesperson for the Squamish RCMP. “Anyone who was there and witnessed the incident prior to the event, during the event, or after the collision are asked to come forward to the RCMP if they have not already done so.”

The driver of the vehicle reportedly remained on the scene and is cooperating with the investigation.

“We are a tight-knit community and our thoughts are first and foremost with the family as well as those who were on scene, responded, and helped in any way they could.” 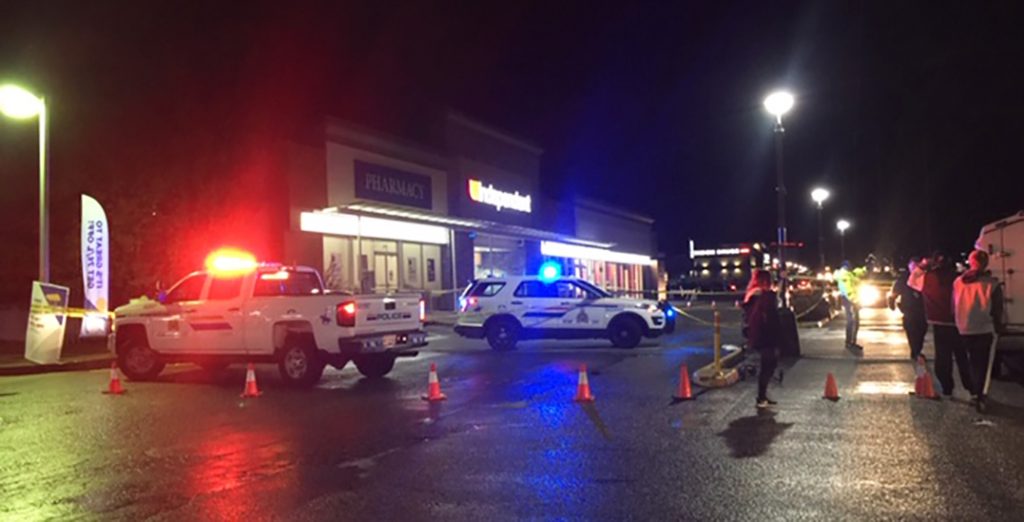 A GoFundMe that was started for the family has raised over $28,000 in two days.

The campaign, titled “Help Squamish Family who lost their 2 y/o daughter,” was started by “a group of friends seeking to raise funds to help support the grieving family.”

Funds raised are intended to be used to cover the family’s funeral expenses, as well as lost wages.