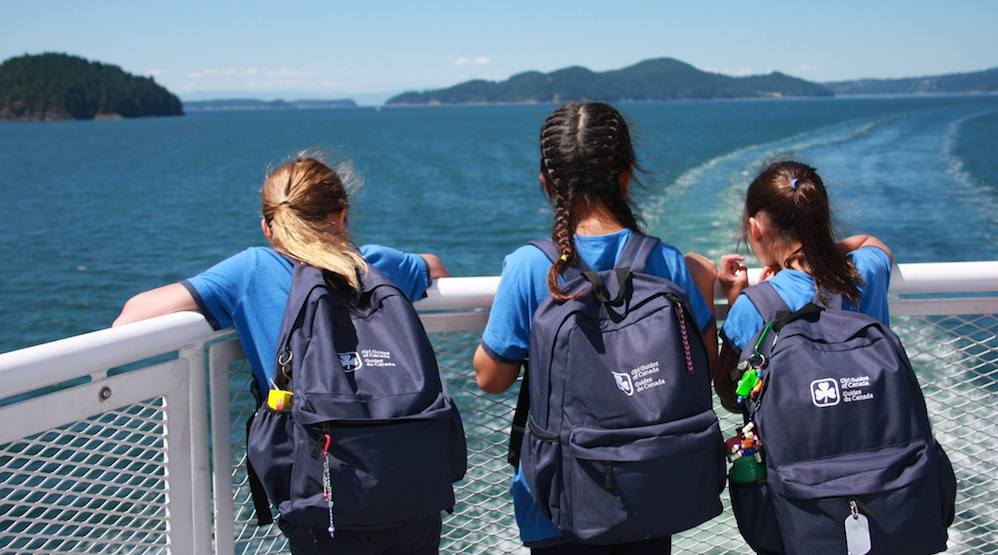 For the foreseeable future the Girl Guides of Canada will not be approving any travel to the United States, including both trips and any journey that requires a connecting flight through an American airport.

Though the statement does not directly reference US President Donald Trump, it has no doubt been influenced by his first months in office.

One of the President’s more controversial policies includes the decision to ban citizens of seven Muslim majority countries from entering the US.

The ban was halted by the courts, prompting Trump to issue a second executive order imposing a revised version of his travel ban, that will come into effect on March 16.