The X-Files revival is currently filming its second of six episodes in Vancouver. Earlier today, crews filmed a few scenes in downtown Vancouver, near Victory Square, and both Gillian Anderson and David Duchovny were spotted on set.

We managed to get a few photos of Anderson bringing her dog to work with her, a black French Bulldog.

The X-Files Revival is filming around the Fraser Valley until August. If you happen to spot any filming in your area, send a tweet to @lemon_buzz. 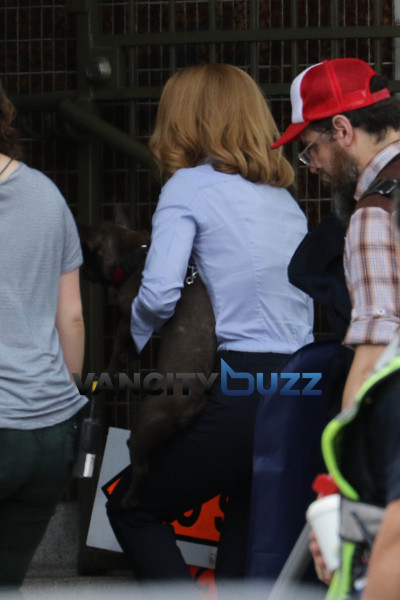 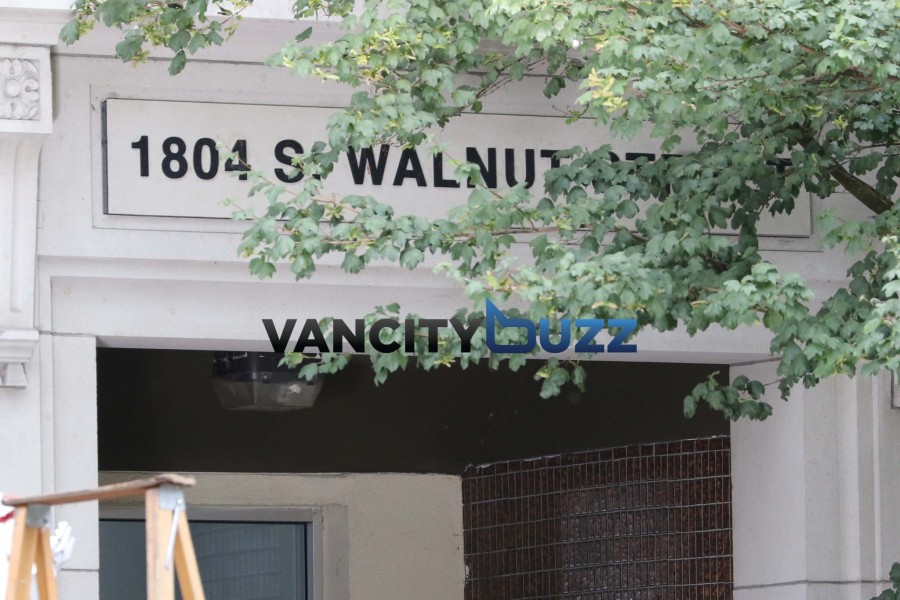 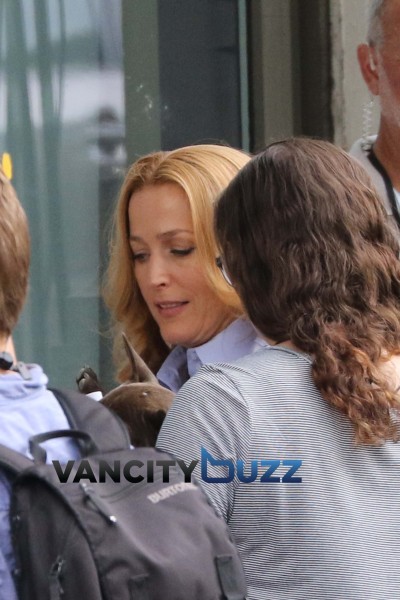 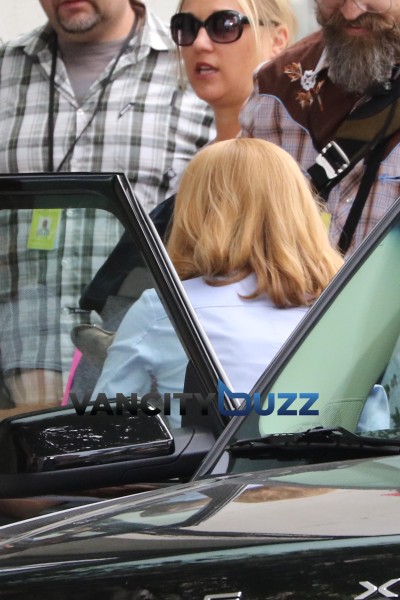 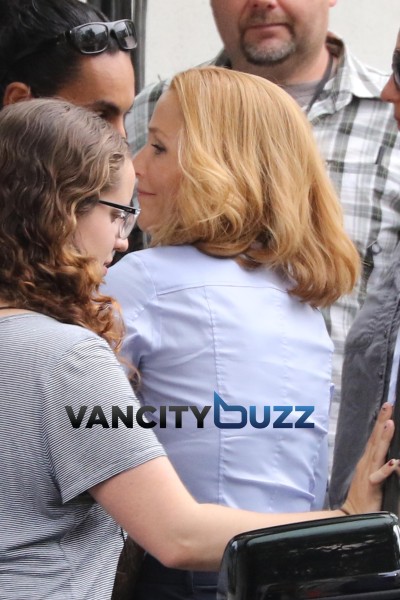 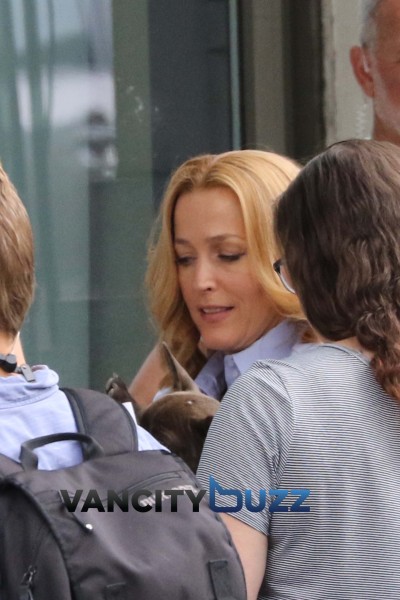 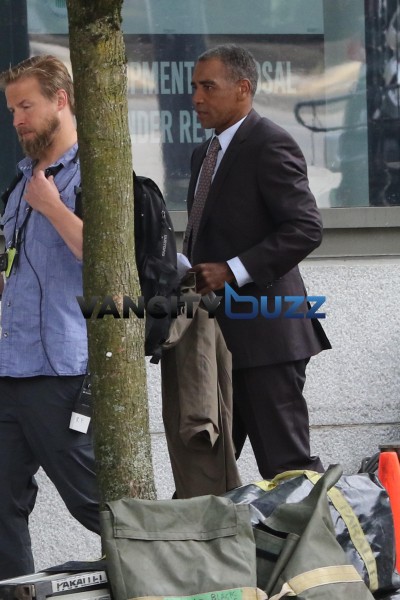 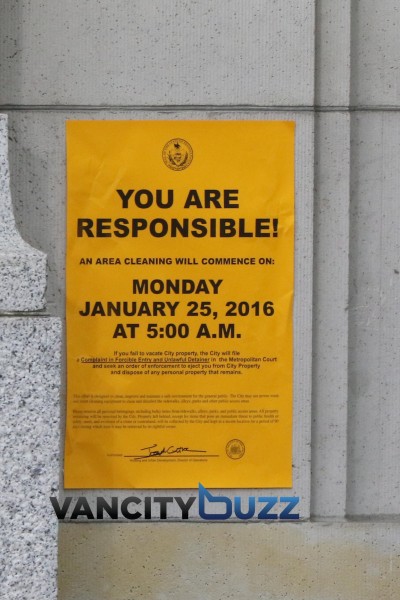