Yesterday, a colossal Xbox One appeared at the intersection of Nelson and Seymour Streets. It was there for just one day to give the Canadian Xbox Live community the opportunity to come together and pledge enough gamertags to unlock the larger-than-life console!

At approximately 5 p.m. today, as part of the marketing stunt, downtown Vancouver was invaded by a horde of zombies from the Capcom’s Dead Rising 3 game. 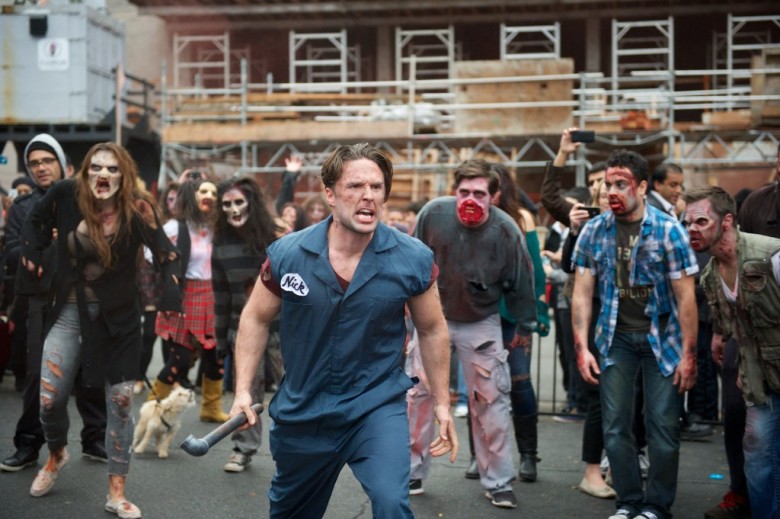 People in the crowd were given fake weapons to ‘pretend’ battle the fake zombies.