A panda at the Toronto Zoo is expecting twins, according to zoo doctors.

The panda, who was brought to Toronto with a male panda named Da Mao in 2013, was artificially inseminated with the semen from Da Mao on May 14 through a non-surgical procedure and again with frozen sperm from two pandas at the zoo for a second insemination.

“Giant pandas have what is called delayed implantation and the gestation period is anywhere from 87 to 186 days from the date of insemination,” said the Toronto Zoo. “Since the AI procedure, Toronto Zoo staff from the Wildlife Health Centre, Reproductive Programs and Wildlife Care have been continuously monitoring Er Shun for any physiological and behavioural changes to determine if she is pregnant.”

Staff first found a heartbeat on September 25 using an ultrasound and another ultrasound on Tuesday captured the image of another baby. The zoo says this is positive news for Er Shun but the next few weeks are critical to insure the healthy birth of the two babies.

Er Shun is expected to give birth in the next three to four weeks.

The average reproductive rate for giant pandas is one baby every two years and pandas are known to produce the proportionally smallest young of any mammal.

Twins are not particularly rare for the species as about half of pregnancies result in pairs. If in the wild, usually only one of the twins survives because the mother is not often able to produce enough milk for both babies to live. She will usually choose the stronger cub and let the other die. 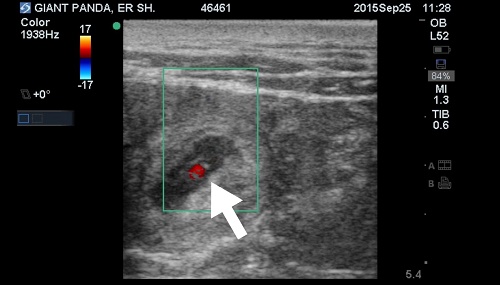 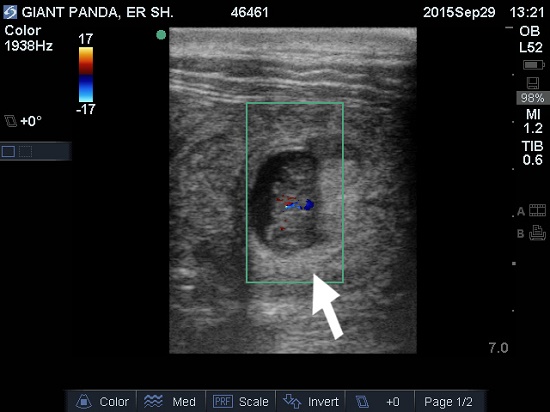