Well, I’d like to share a pretty freaky experience I had with my cousin back in 2006. We were in Beijing, China at the Forbidden City.

It was off peak so we had the luxury of enjoying the place with minimal crowds. One of the few things that we all noticed about the Forbidden City was the entry way of doors that lead from room to room.

All of the doors have these high steps that you have to step over. This is across all the door ways in the private chambers and basically almost like a permanent architectural design of the city. I jokingly told the guide, “Well, that’s like the epitome of a tripping hazard if I ever saw one”. 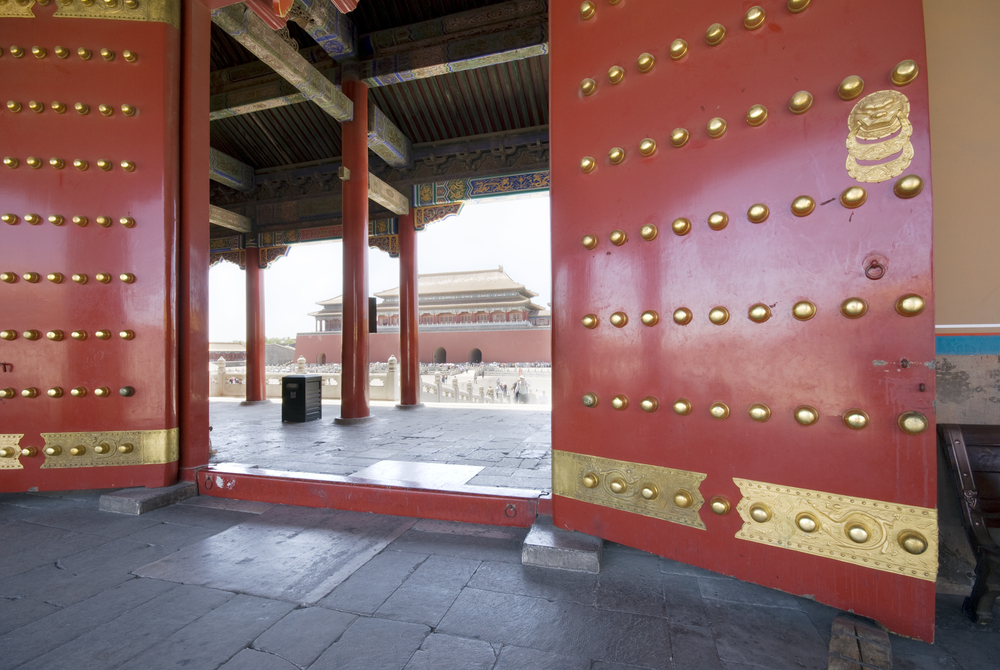 The guide’s reply way quite solemn, “That’s there because ghosts can’t jump. That’s there so that they’re trapped and won’t go on proceeding to torment other people in the city.”

And my cousin and I laughed so hard because we thought it was quite ridiculous… don’t ghosts just pass through walls anyway?

Anyways, we thought nothing of it… until we got home that day and browsed through our photos. 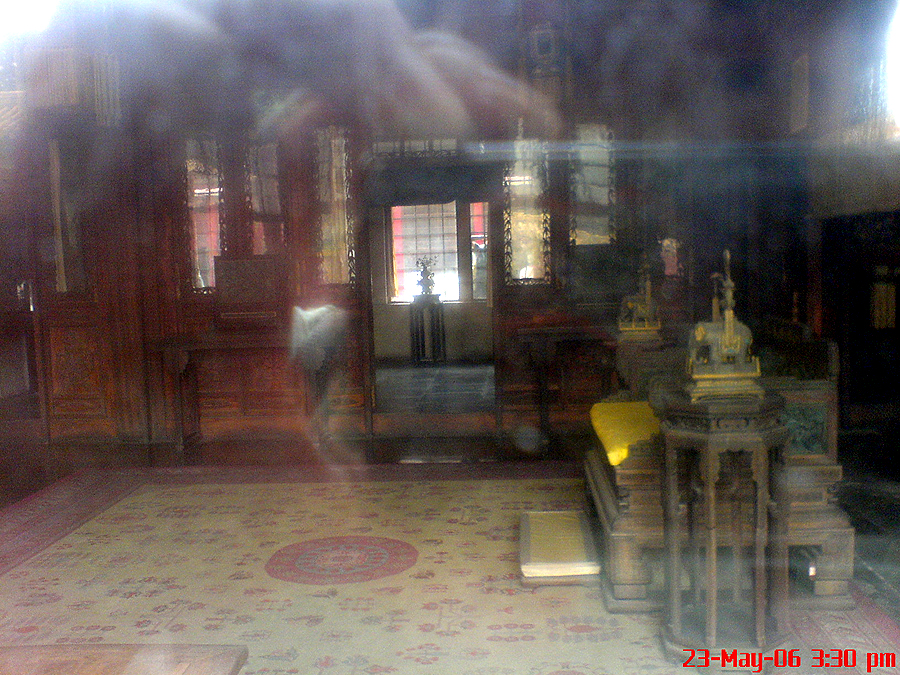 The photo attached actually made us scream in shock. It was taken in one of the hundreds of rooms occupied by the Emperor’s mistresses, a fortress of rooms upon rooms and more rooms.

If you look at the middle of the photo, it quite clearly shows a silhouette of a disembodied headless individual in what looks to be a shawl. Also, the feet are quite discernible.

I’ll never forget that moment we saw that. We ran out of the hotel room.

Do you have a creepy paranormal story to tell? Send it to us by email at tips[at]vancitybuzz.com