The recent seizure of 66 ill and neglected dogs and puppies from a Langley dog breeder is shining a spotlight on a cruel, large and hidden problem: Puppy mills and unscrupulous breeders.

The BC SPCA says the operation was raising highly sought after “designer” or purebred breeds in horrible conditions, and selling them for thousands of dollars to unsuspecting adopters on buy and sell sites like Kijiji.

The dogs were crammed into crates in a dark and unheated building, according to investigators, and many suffered from serious health and psychological issues.

Sadly, this case isn’t isolated. The Humane Society estimates there are more than 10,000 puppy mills in the U.S. alone, with animals destined to be sold online or through pet stores. It’s not just puppies: there are also sub-standard operations churning out kittens, birds, reptiles, and small animals or “pocket pets.”

Animals that come from for-profit mills are frequently inbred and are prone to problems like hip dysplasia, bladder and bowel disorders, deformed limbs, blindness, bad teeth, viral infections and neurological problems. It can be a heartbreaking situation for new pet owners, who find themselves with an ill animal after purchasing from one of these operations. 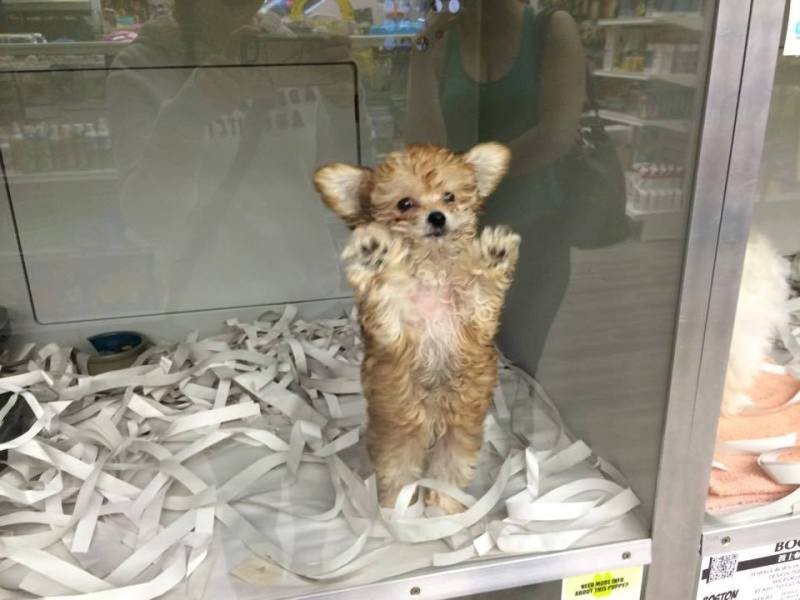 A lone puppy for sale at Pet Habitat in Burnaby. (Jordyn Croft)

So how do you know if you are buying from a good breeder or a bad one? Unfortunately the signs aren’t always obviously clear, but there are major red flags to watch out for, according to Kathy Powelson, Founder and Executive Director of Paws for Hope Animal Foundation, a group committed to creating sustainable animal welfare in British Columbia.

The strongest message you can send to mills and backyard breeders is not doing business with them. If you don’t buy from a shady operation, there will be no demand for them to continue breeding and, with any luck, they will close down.

These are the top 5 puppy mill and backyard breeder red flags, courtesy of Paws for Hope:

1. You can’t see where the animals live

Backyard breeders and mills often crank out litters of animals as quickly as possible in cramped, confined and filthy spaces, so walk away if a breeder won’t show you where the animals were raised, or can’t show you the parents. The same goes if the seller will not let you pick up the animal at their home or kennel, and instead tries to arrange an off-site meeting area, like a parking lot or shopping centre. Be wary of terms like “farm raised” and “family raised”: They mean nothing. A good breeder will encourage you to visit and bring your family.

No reputable breeder would sell their animals to a pet store or through a buy and sell online marketplace, says Powelson. In fact, the Canadian Kennel Club Code of Conduct for breeders explicitly prohibits its members from selling their dogs at pet stores. Paws for Hope says it’s common for dogs that are sold online to be sick and have behaviour issues because of the lack of socialization, or being removed from their mothers too early. Reputable breeders legitimately care for the animals they breed, and want to meet pet parents to personally ensure their animal is going to a great home. 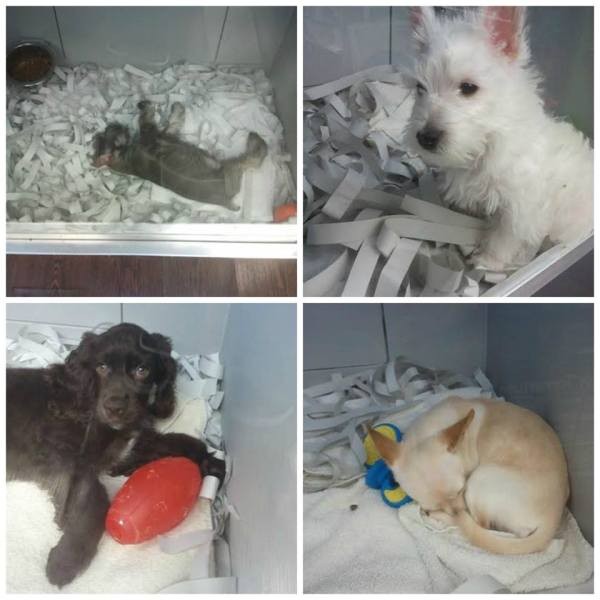 Puppies for sale at the Pet Habitat in Burnaby. (Paws for Hope)

The breeder should be an expert on that breed, and it’s unlikely they will be if they are breeding many types of different animals. Another tell is if the breeder can’t answer questions about that animal’s temperament, history and potential health issues. A reputable breeder cares about furthering and improving the breed. If an animal in its care has a genetic or health defect, it will be removed from the breeding stock so it won’t harm the future offspring.

A legitimate breeder with high standards may have a waiting list for its animals because they only breed one or two litters a year. They may even wait to breed until there are enough interested, quality pet parents to adopt. In comparison, backyard breeders and mills are producing for the sole goal of profit, and are pumping out litters as fast as possible, without much care given to standards and animal welfare.

5. Does not provide a contract

A good breeder will outline their responsibilities and also their expectations of you as an owner. That could include proof from your landlord or Strata that you are allowed to have the animal. The contract may include a health guarantee. They will often require a no-breeding clause, and will take the animal back at any time in its life if their new owner is not able to care for them, or it falls ill. The last thing a reputable breeder wants is for one of its animals to end up in shelter. A responsible breeder will be able to provide vet and vaccination records. 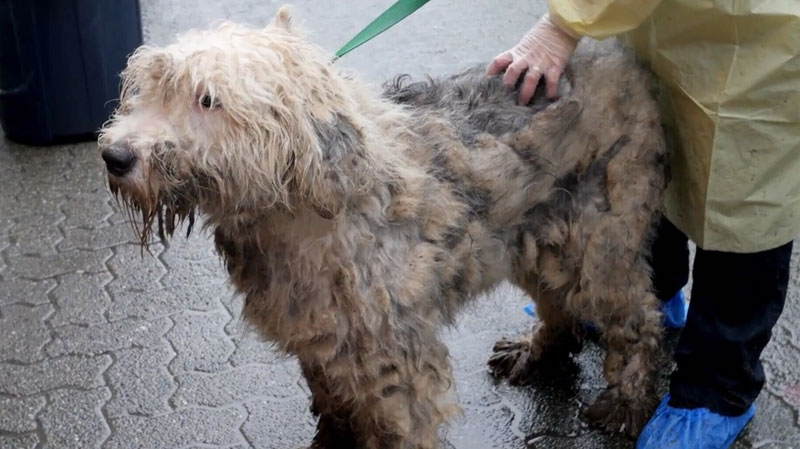 One of the 66 dogs seized from a Langley breeder in Feb. by the BC SPCA. (SPCA)

If you are using a breeder, do your research and ask for references from trusted sources, like a vet, friend or fellow owner. If you’re not satisfied, walk away. The Humane Society has a great checklist on how to find a responsible breeder.

If you are determined to get a designer or purebred animal, start by searching through the SPCA’s website and Petfinder. Many great pets end up in shelters or rescues by no fault of their own. There are also breed-specific rescues across Canada that specialize in re-homing specific breeds of animals.

And consider adopting from a local shelter or rescue. There are so many amazing homeless animals waiting for a loving, forever home.