Get up close and personal with designer, Sylvia Lee, from local fashion boutique, Spank Clothing. 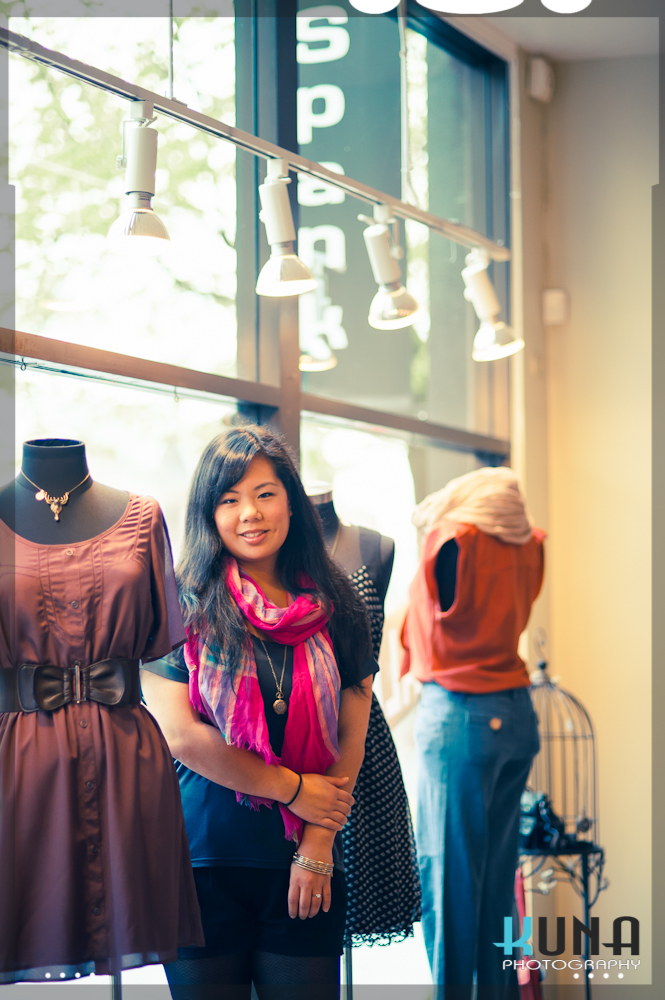 Vancouver is abundant with fashion boutiques and retailers, but only a handful can capture our imagination. Spank clothing certainly has its way of pulling you in, be it the display of modern vintage wear, or the old-fashioned charm that decorates the store interiors. As one of the established fashion retailers in Vancouver, Spank has over 6 locations in Vancouver, providing you with all the clothes, accessories and shoes for your vintage chic needs. 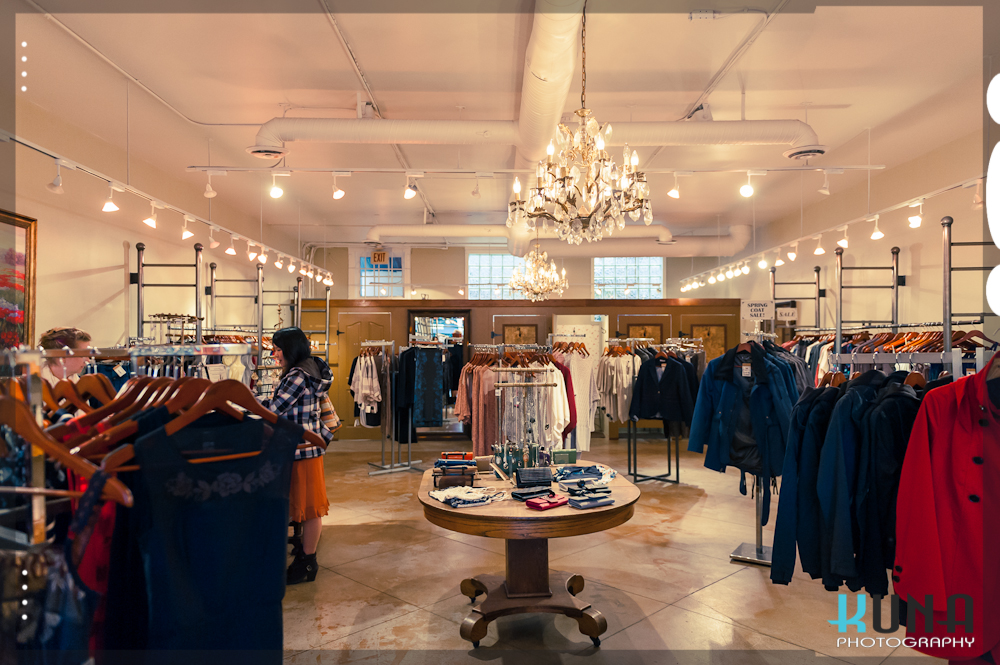 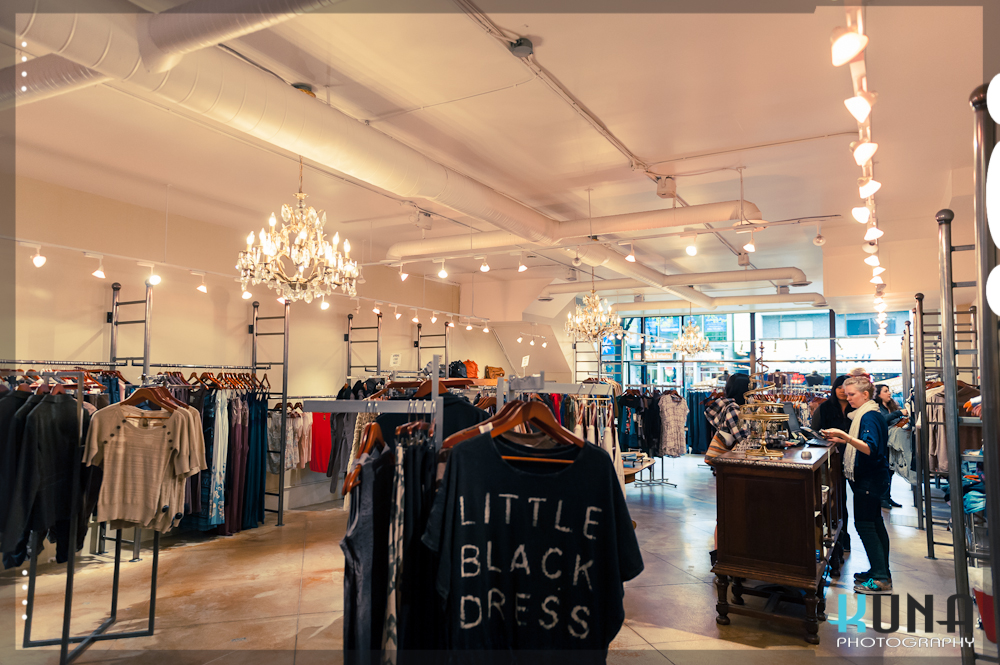 But few people know that Spank is also the home of the local brand, Lost & Found, a clothing line that captures Spank’s whimsy essence. Behind the brand is the creative juices of designer Sylvia Lee. “Lost & Found is something Jana came up with”, said Lee. “Her style is very vintage. Anything that’s handmade and has that old-world vibe is what she gravitates towards. Spank has got that quirk. I think Lost & Found by just the meaning of it is like taking some forgotten and reworking it into something relevant to today’s fashion. So that’s what we ended up calling our house brand”. 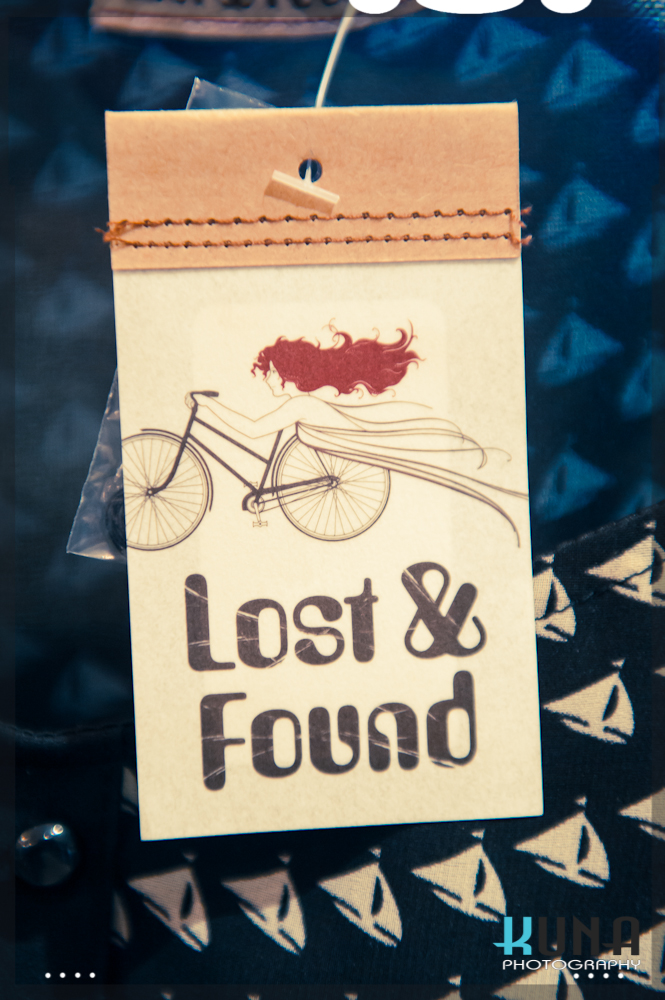 Lee has worked closely with Spank owner, Jana Sehic, to create a clothes brand that captures an other-worldly panache. Like many of our local designers, Lee found her way to the fashion world from very humble beginnings. “When I was younger, my favourite classes were either art or anything that involved drawing and colouring, so I knew I wanted to do something artistic, I just didn’t know what it was then”, said Lee. “Then, during my senior year in high school, I was pressured to decide what I wanted to do in the future. My parents were concerned, as most parents would, about what career I could possibly get from fashion. They wanted me to go to UBC, to study Humanities or Sciences… but I sucked at math, so that was out of the question! When I started researching fashion schools, my dad was not happy, but he let me be.” 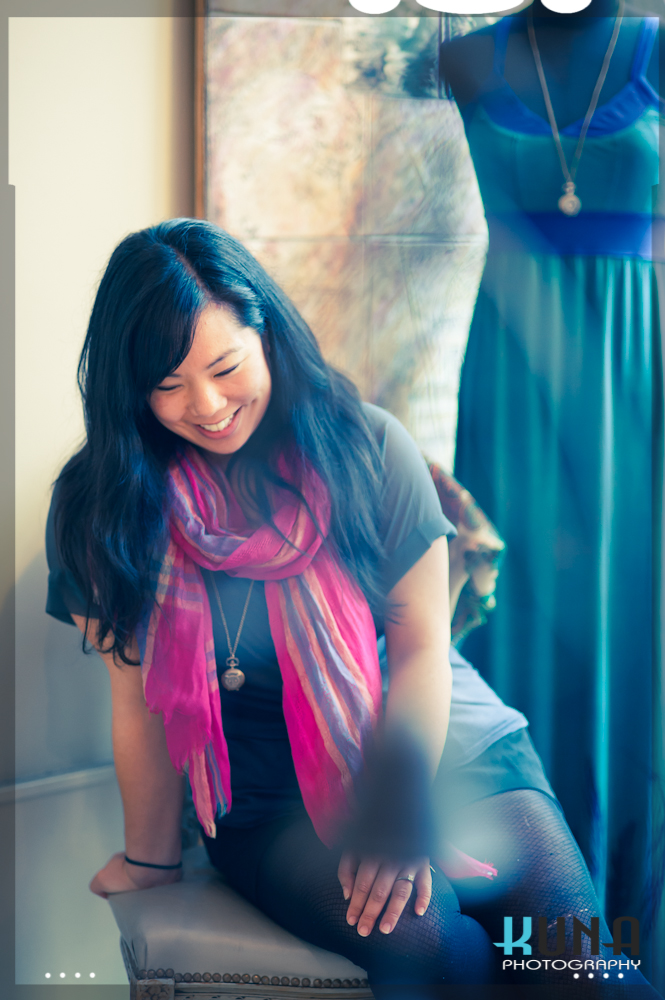 Lee’s experience in fashion school gave her the epiphany she needed to pursue her life-long dream to be an artist and designer. “The funny thing is, when I was in fashion school, we were asked to write a story about how we came to have an interest in fashion. So to do research, I opened up my old journals, and found this old notebook from when I was in 4th grade” said Lee. “There, in childish handwriting, I had actually written, ‘I want to be an artist or fashion designer when I grow up’. So I thought, ‘Oh, I guess I already knew that I wanted to be a fashion designer then!’. Lee eventually joined the Spank team in 2008, and since then has designed for Lost & Found. 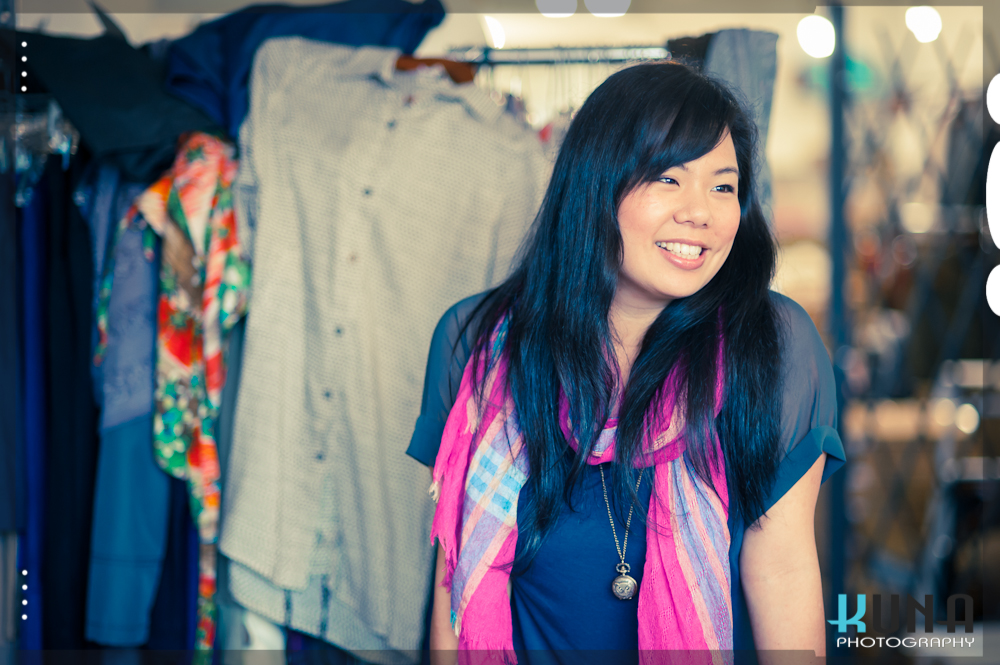 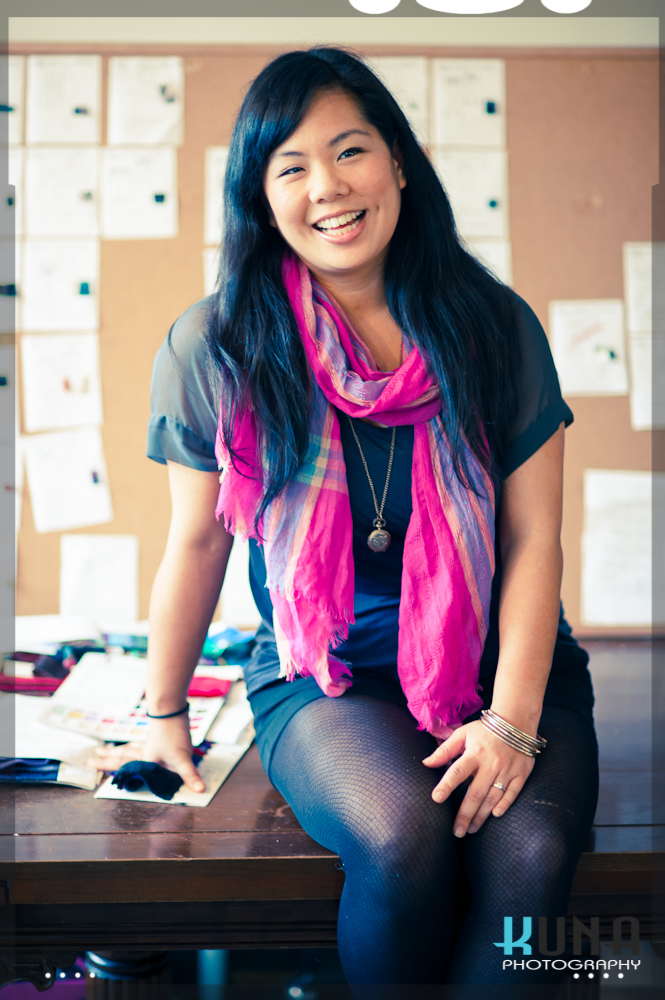 Working in Spank has been such pleasure for Lee. But once in a while, some amusing quirks come along, like questions about the store name– why is it called “Spank”? 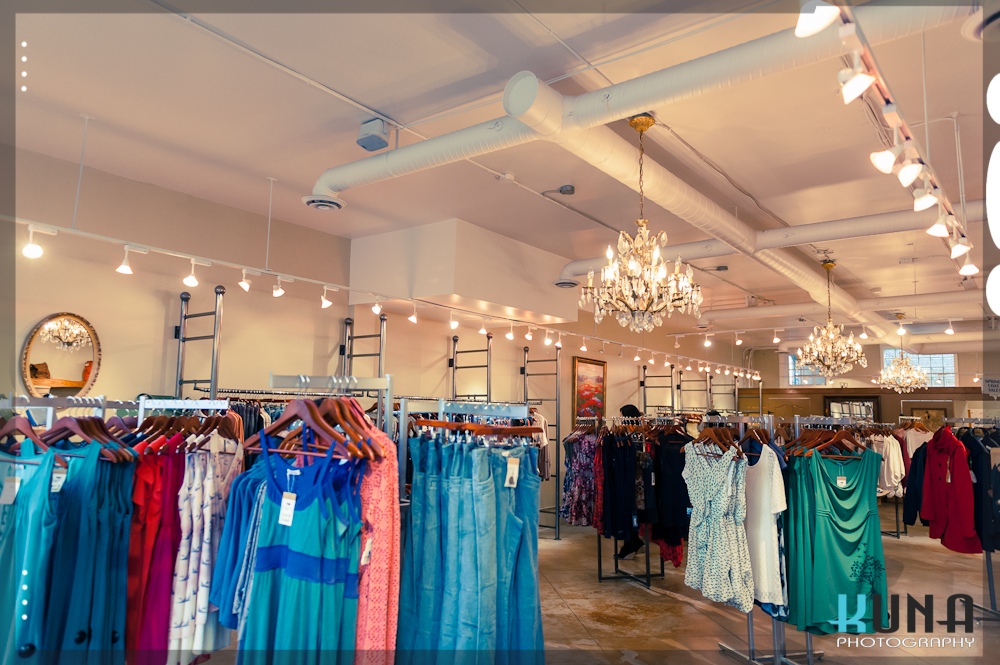 “People always mistake Spank for something like spanks! It’s really funny!” laughed Lee. “Jana came up with the store name. She’s a creative woman, and kind of eccentric in a good way. She just blurts out ideas to get a reaction, and when she was trying to figure out a name for the store, she’s like, ‘Spank!’. She guessed that people would ask, “why is it called Spank?”, and maybe because it can be interpreted a certain way…”

Lee continues to work for Spank clothing, and is currently working on the next Lost & Found collection.

Sylvia Lee and myself! 😀 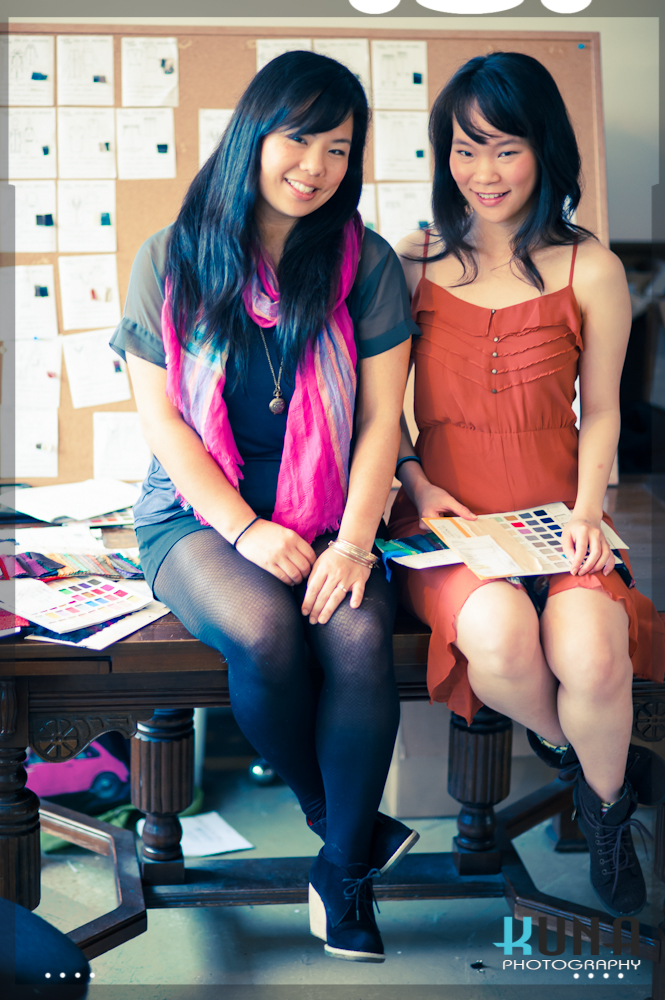 So come on down and get lost in Spank clothing! Who knows what you’ll find…

All photos are courtesy of Spank Clothing and Kuna Photography.