We’ve all been there, slumped on the sofa after a hard day’s work endlessly scrolling through the channels looking for inspiration. It can be tough searching the schedules looking for something inspiring to lift your spirits, but the good news is there are plenty of inspirational TV shows out there, you’ve just got to find them.

So in honour of this daily TV surfing struggle, we’ve compiled a list of the top five inspirational TV shows on TELUS Optik TV®. It’s a rundown of great series that aren’t just entertaining, they’re inspiring too.

Found on the Sundance Channel, Push Girls is one of the most inspiring shows on TV right now. The story of four women who conquer life’s challenges despite their disabilities, it’s the kind of show that will put your own problems into perspective, even on your worst days. Gain nonstop access to this gem via Optik TV’s Favourite Films theme pack. 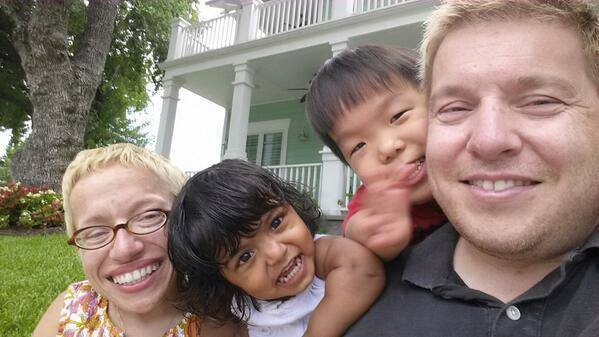 Witness the real lives of this inspiring couple named Bill Klein and Jennifer Arnold who both have skeletal dysplasia. Despite any constraints they work hard to reach their goals regardless of the challenges and turmoil. Find it as part of Optik TV’s Prime Time theme pack on the A&E Channel. 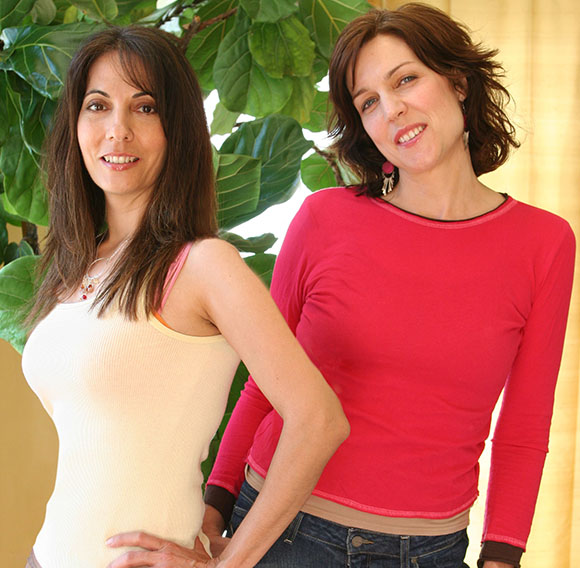 Cristina and Laura / Women On Top

Watch an incredible group of career-focused women share their secrets to success. Find out how to get a killer career through their inspiring stories of enduring tough times and becoming a boss in their chosen industry. Their encouraging stories are a great reminder that, like them, you can succeed too. Find it as part of the TED Talks app included with every TELUS Optik TV subscription.

Found as part of the Lifestyle and Beyond theme pack, this W Network documentary series captures the day-to-day life of the inspiring ice dancing couple who are best known for winning the gold medal at the 2010 Winter Olympics in Vancouver. Witness them overcome debilitating lows and you’ll feel lifted by their relentless ability to turn life around in their favour.

Keeping up with the Kardashians

There’s totally nothing better than this inspiring show: Keeping up with the Kardashians. Follow the family through their daily musings about cellulite, makeup shades, and other invigorating tidbits. Take for example this quote from Kim Kardashian: “Kanye always says ‘dress sexier!’ He’s always the most encouraging.” We’re just messing with you. If you love inspiring TV shows, then don’t pay for Keeping up with the Kardashians. With Optik TV theme packs, pay for the channels you actually want and get less of the ones you don’t.