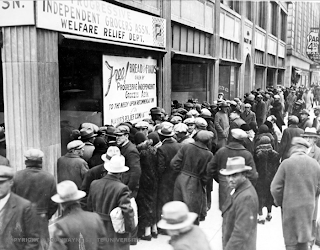 In January BC shed 68,000 full time jobs. BC added 33,000 part-time jobs. Thus, a net loss of 35,000 jobs in the province. A shocking number to say the least. In terms of industries it was the usual suspects, construction and manufacturing.

Look for more bleeding in the coming months.

It is now more important then ever before that the provincial government stimulates the economy. When the Liberals announce their budget later this month look for more announcements to be made. Let the political posturing begin.