You may not be able to say it, but Gesamtkunstwerk (pronounced ‘guess-amt-kunst-verk’) is best defined as the world through “total design” or  “life as a total work of art”.

The integration of all the creative arts and scales of design. The German word was coined in the 1820’s and popularized by composer Richard Wagner.

The exhibit opens Saturday March 22 and will stay open until May 18, 2014. Admission is free-of-charge and will offer patrons an opportunity to explore the detailed plans for the site surrounding the Granville Street Bridge. Along with sketches and textile samples, the exhibit features scale models, videos, and guided, audio tours. 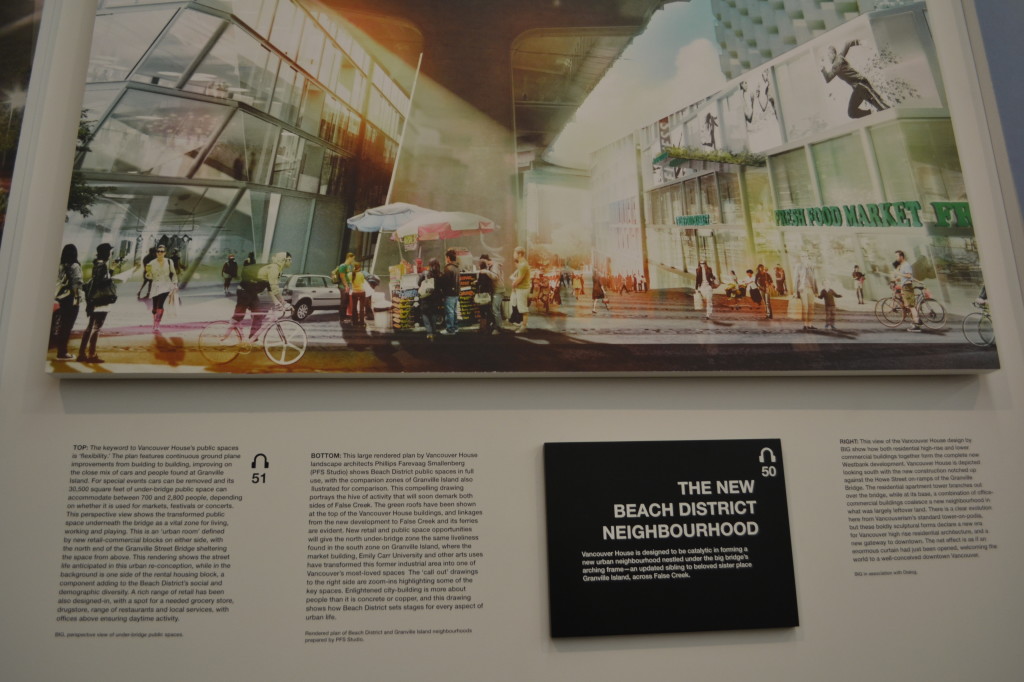 Along with the multi-media elements, a large amount of effort has been put into planning the future of Vancouver’s architectural image on the world stage. While Vancouver has many unique buildings, the thing that is lacking is moments, according to Ian Gillespie, President of Westbank Project. Creating public spaces that offer an opportunity for public interaction and engagement with art is truly what will set the city apart.

The Gesamtkunstwerk exhibition is located at 1460 Howe Street in the renovated storage building where Vancouver House will be developed. Open Monday to Sunday 11am – 5pm daily. 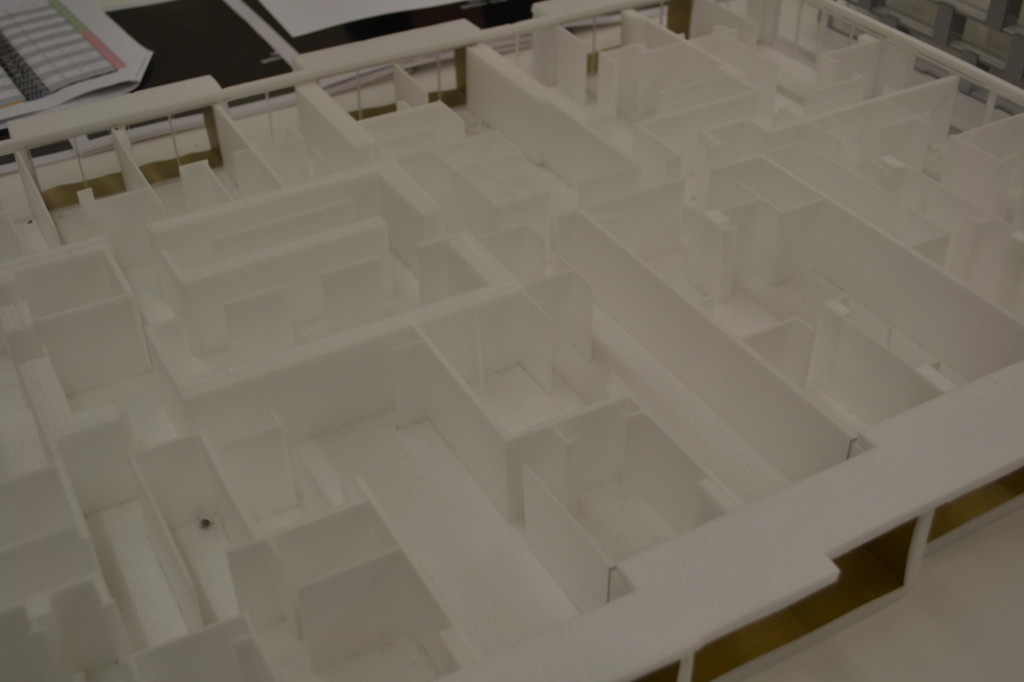 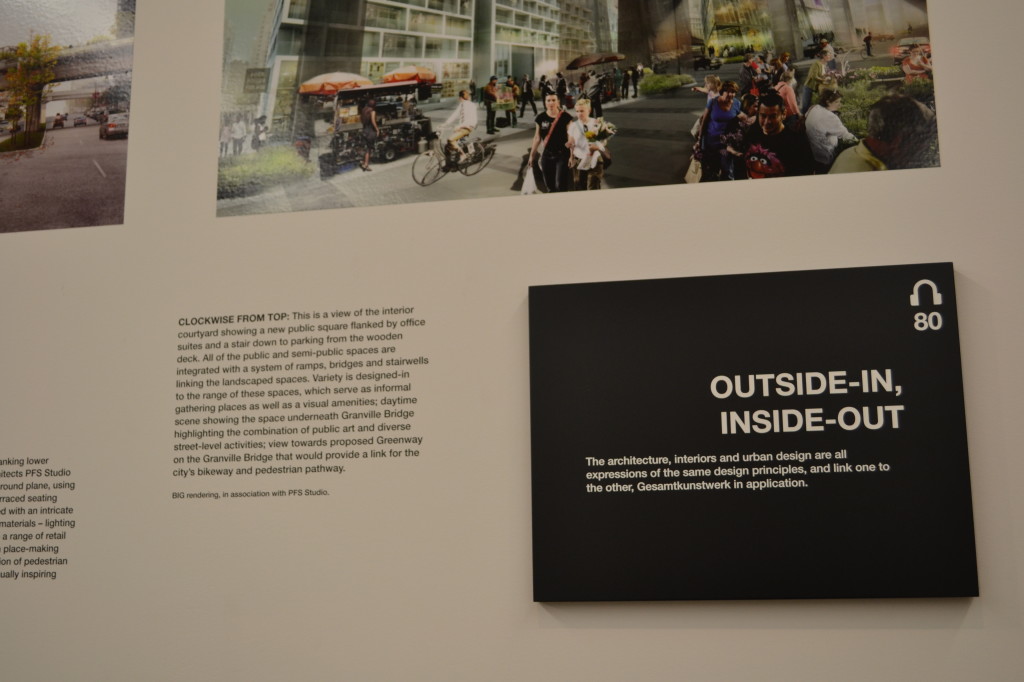 Highlights of the exhibit include: 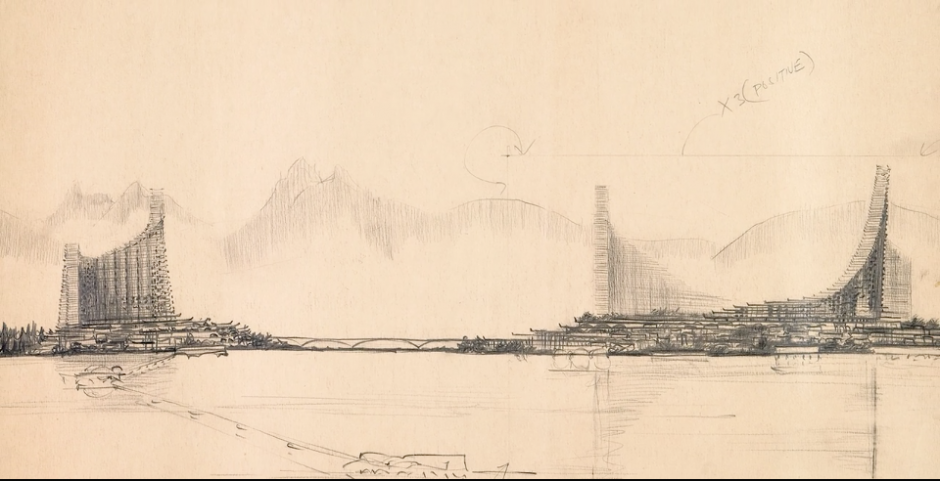 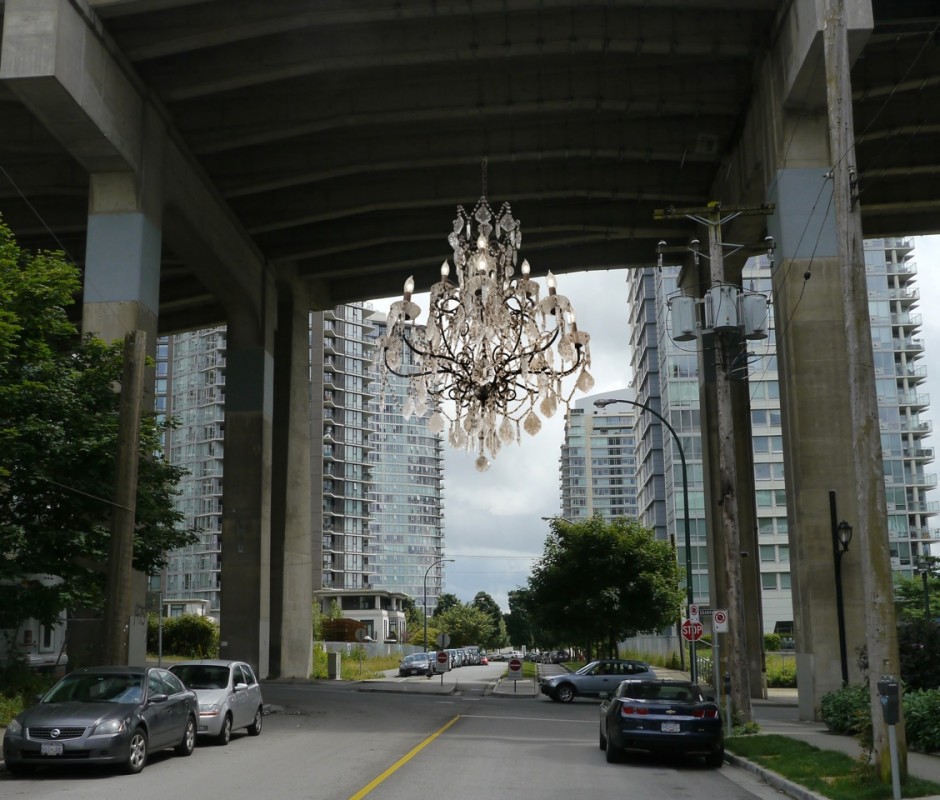 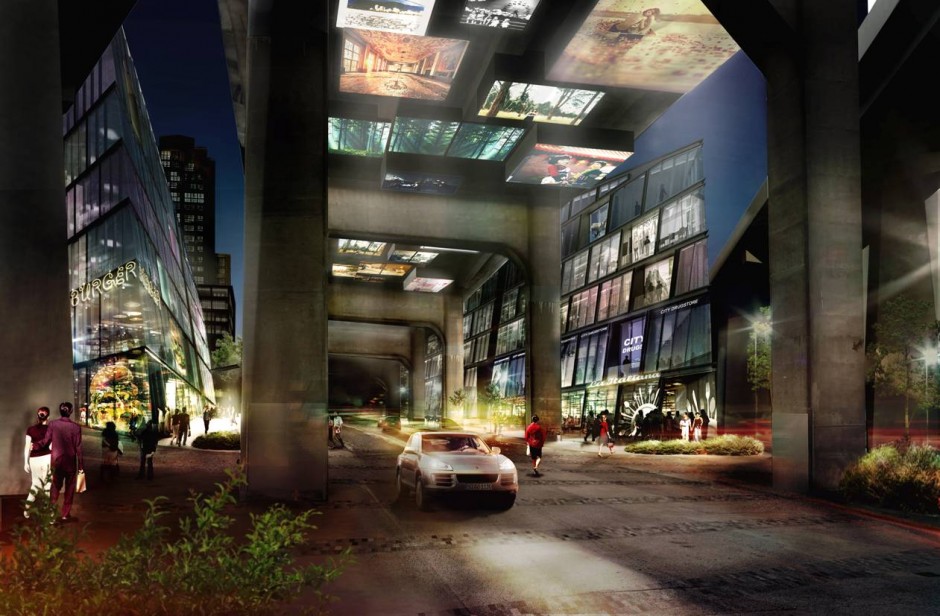 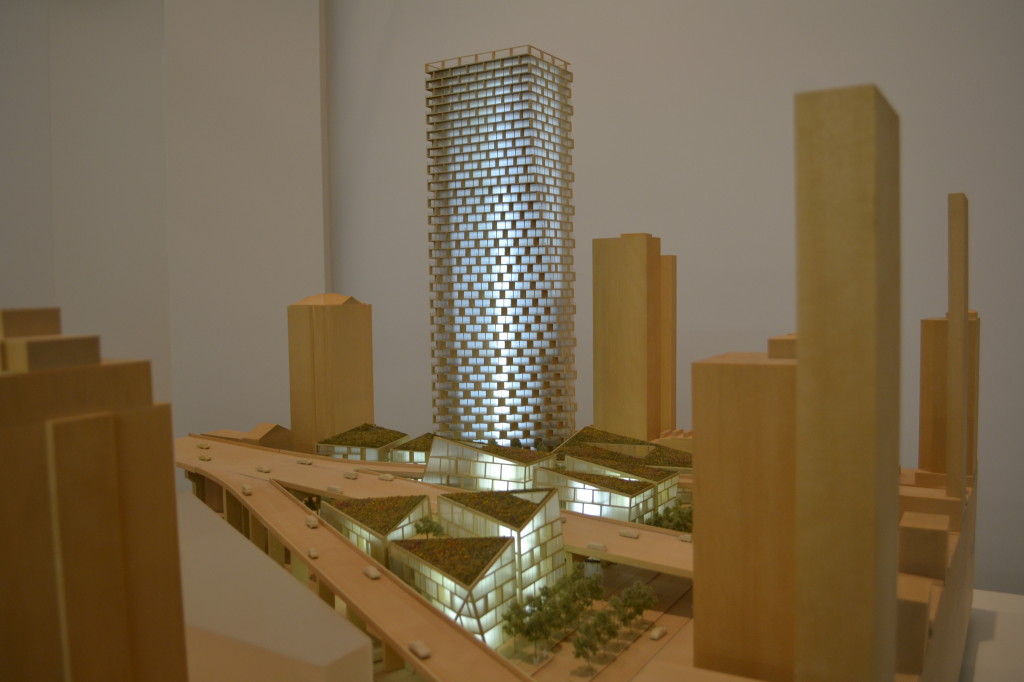 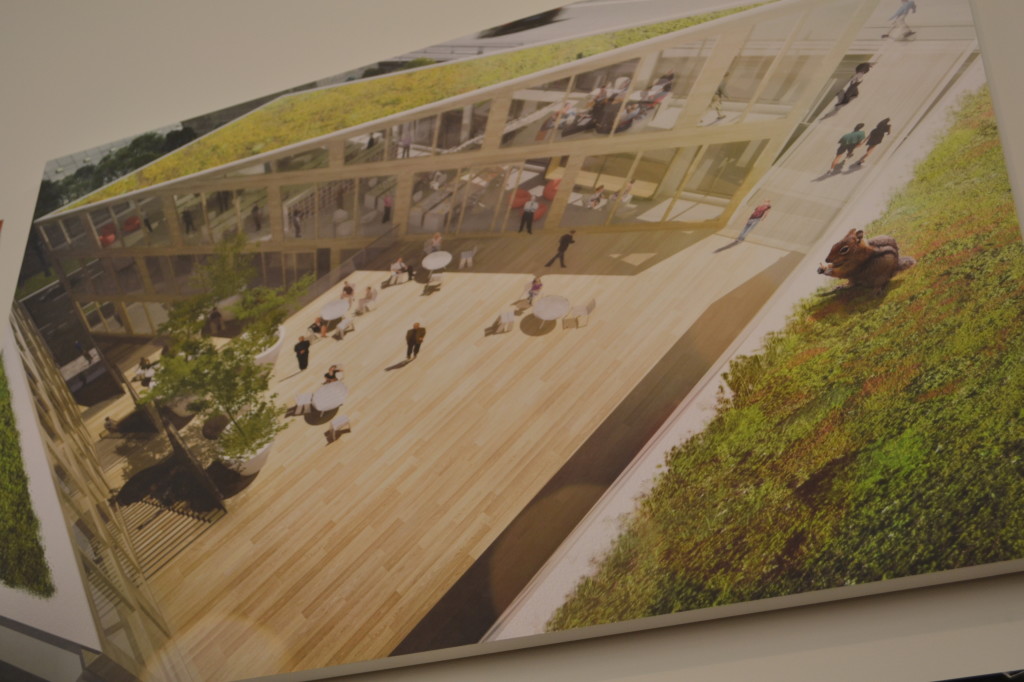 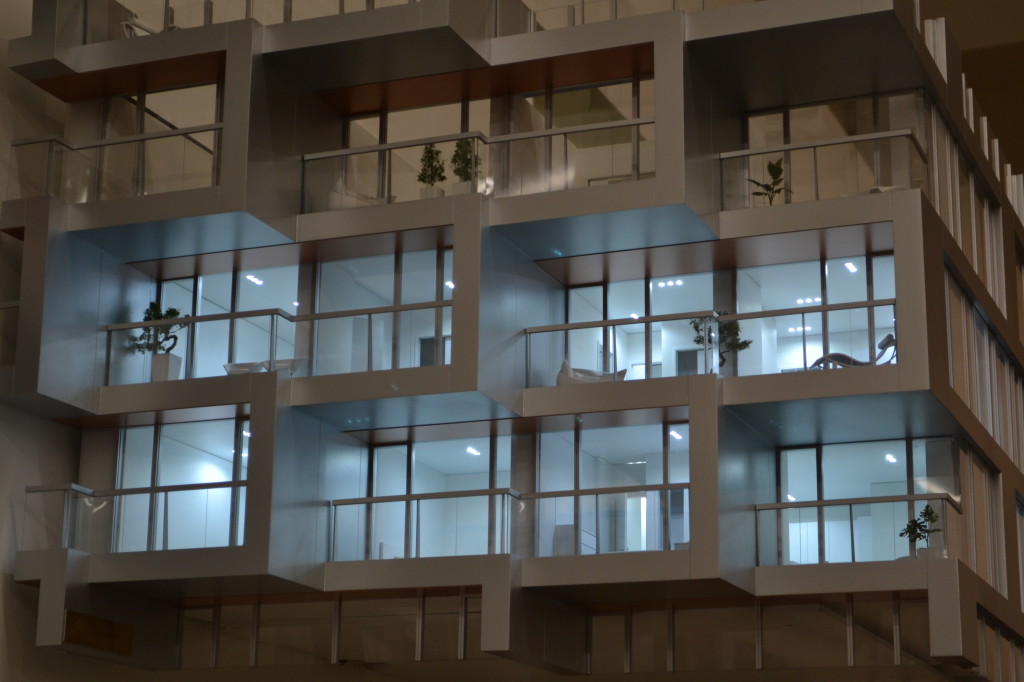 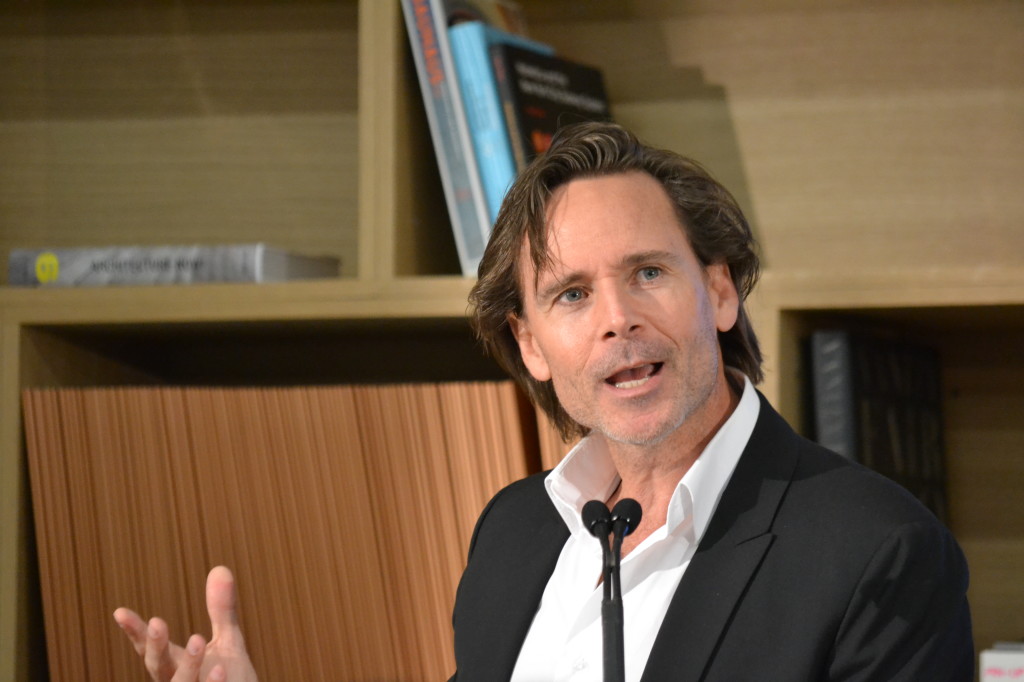 “Long-term commitments to sustainability and the integration of art into innovative architecture, and now the re-imagining of Vancouver’s energy infrastructure have compelled us towards thinking about our projects as more than just buildings, but rather, opportunities to shape the entire build-out of the city.” 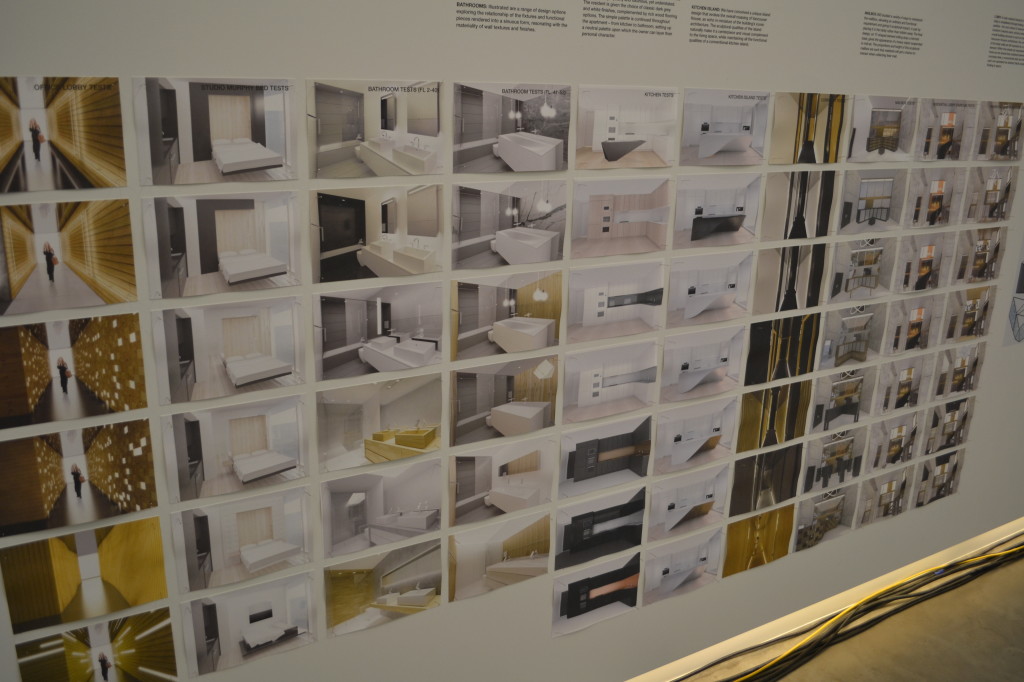 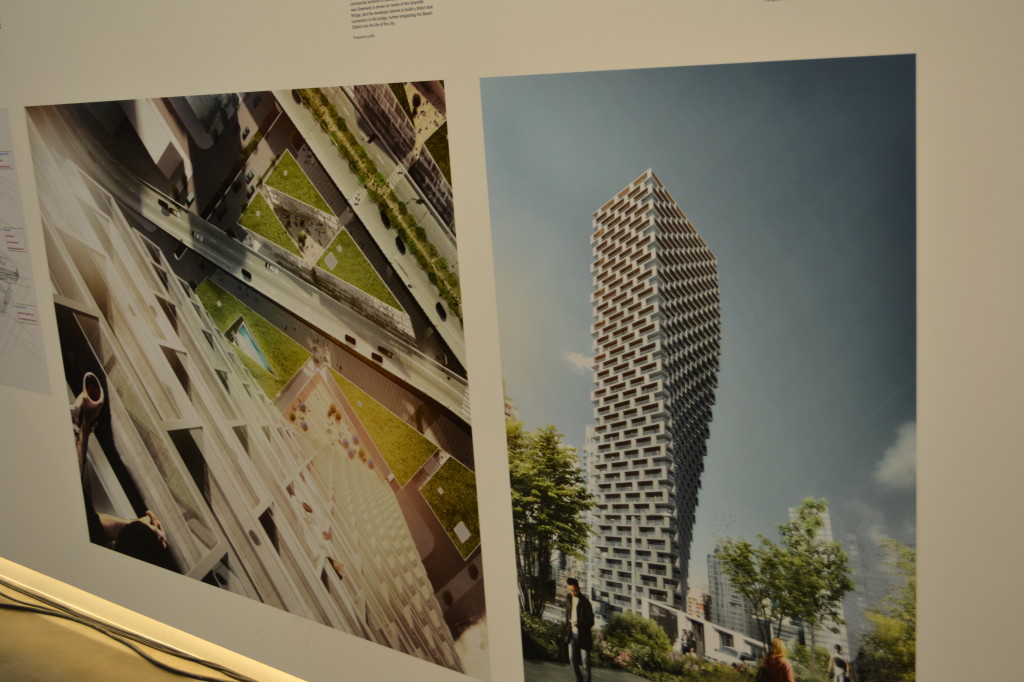 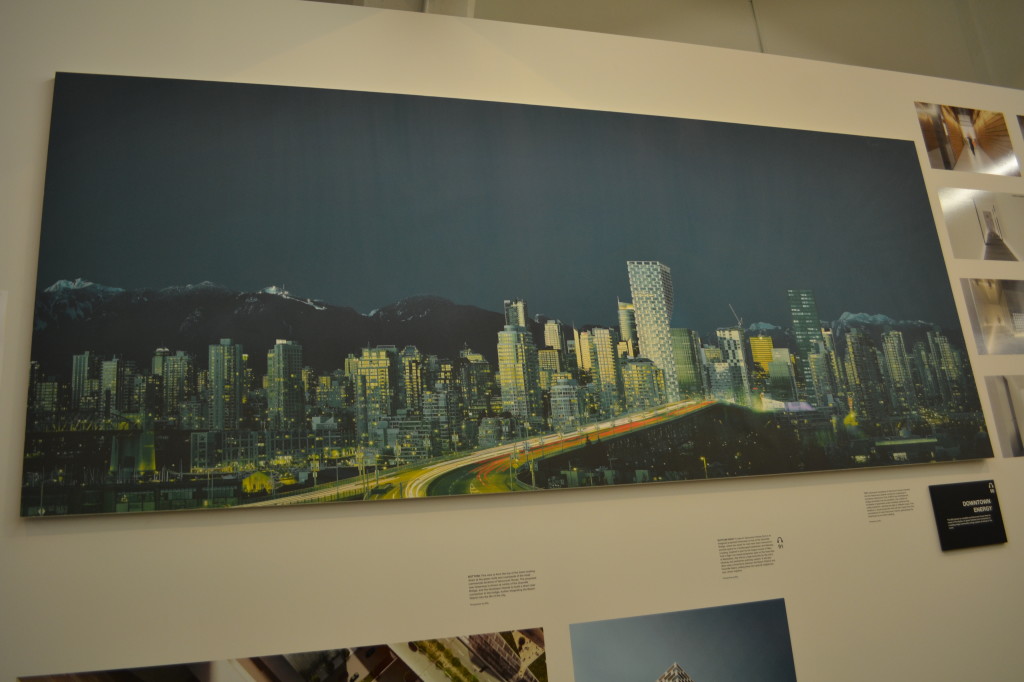 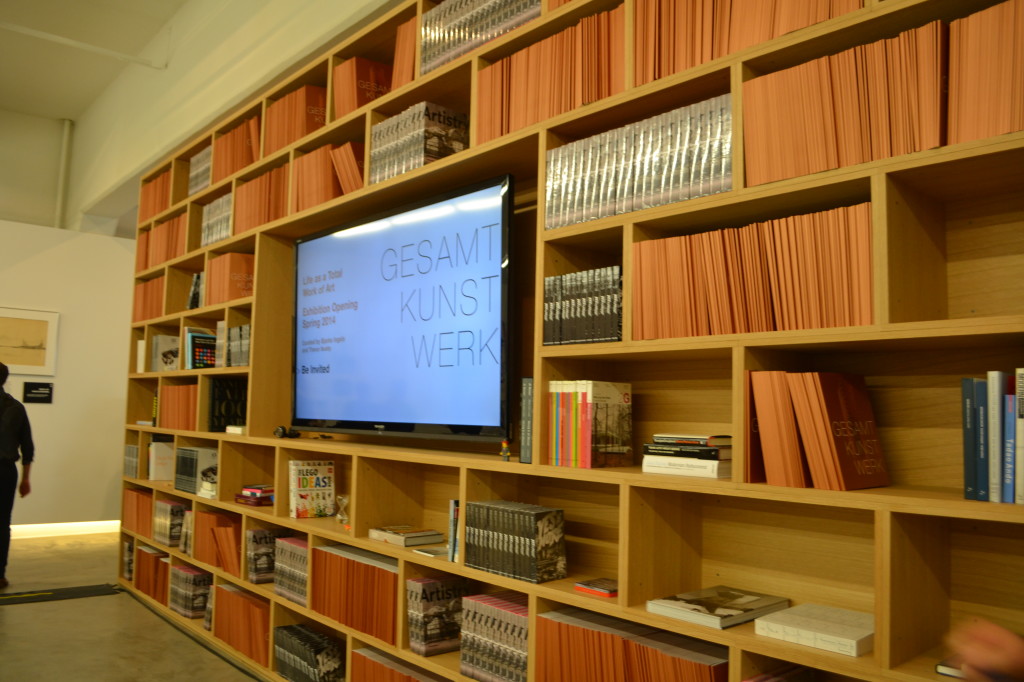 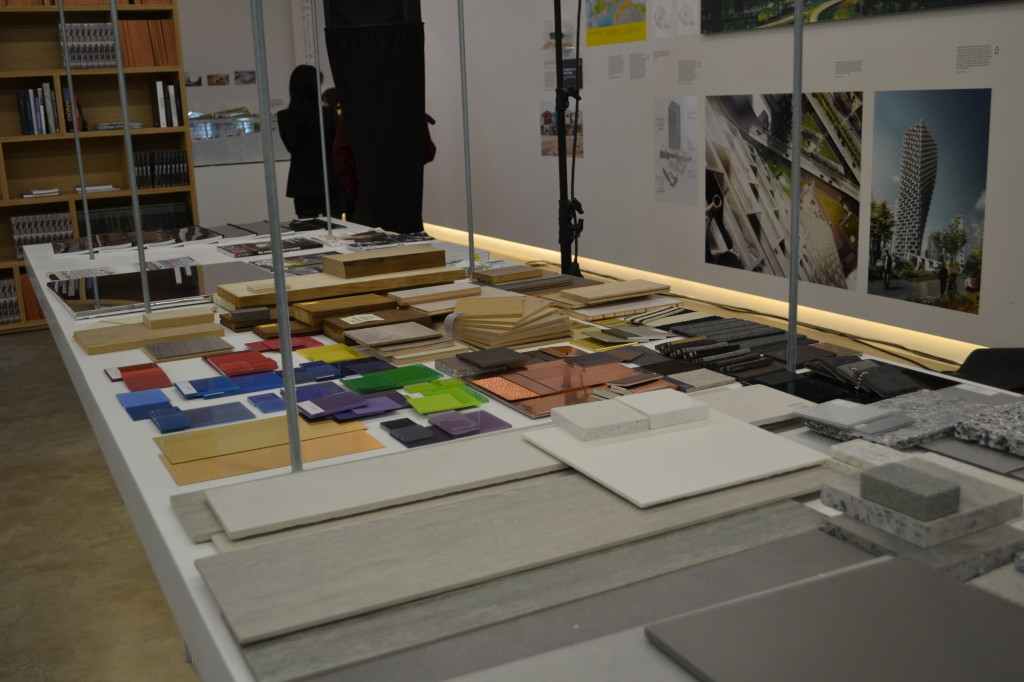 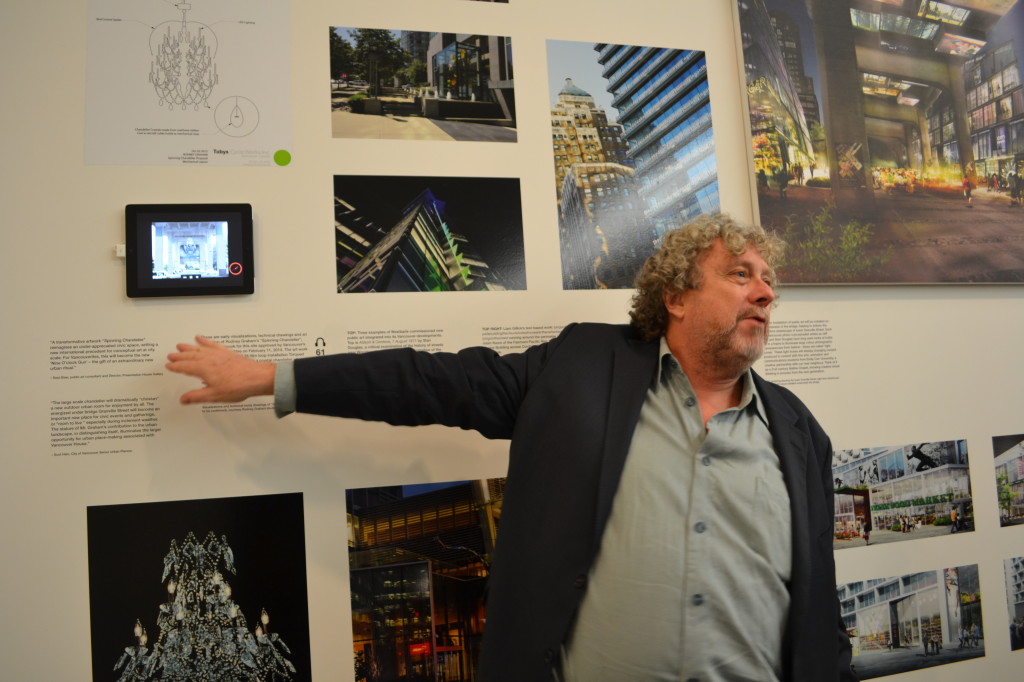 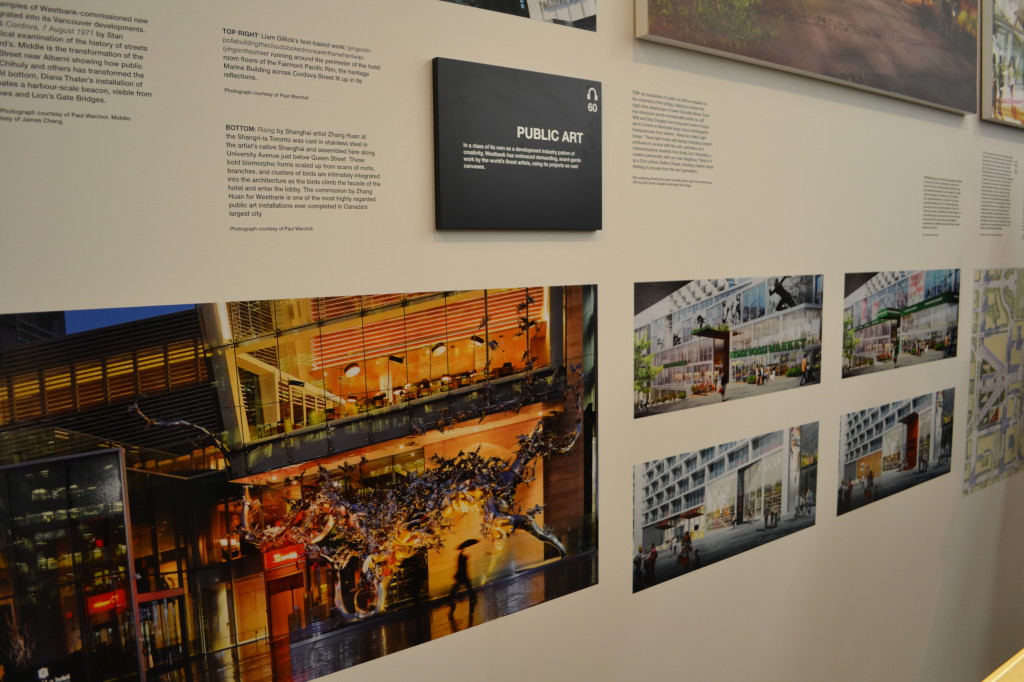