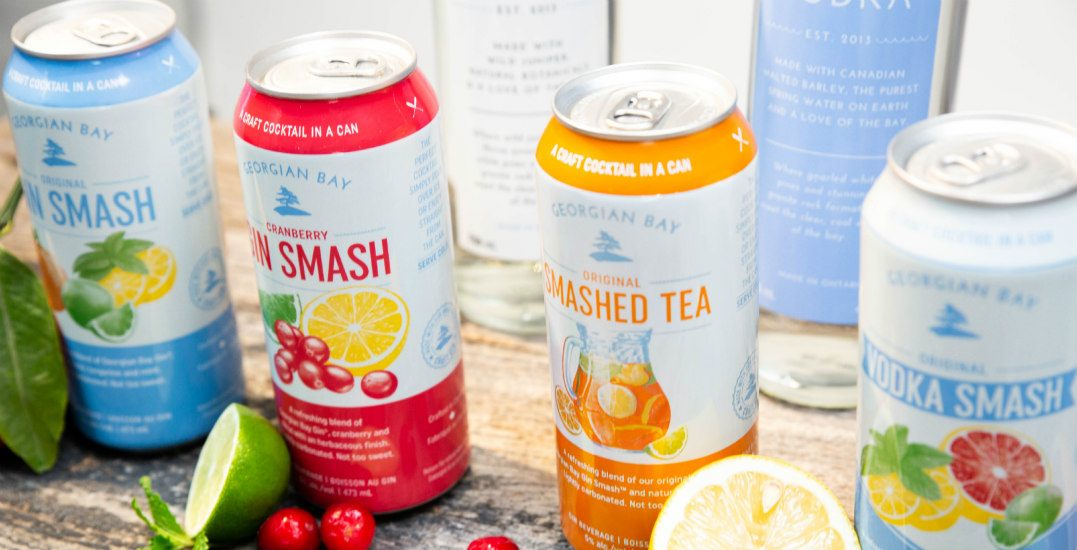 Stop us if you’ve heard this one before: You’re tired of craft beer, not feeling wine, and your days of pounding shots have come to a middle. But you’re still looking for something to sip that lets you enjoy the fleeting days of sunshine we’ll be living through soon. Something that tastes as good as you want to feel.

The good news is that these perfectly-crafted adult drinks do exist, and they’re created by the Ontario-based Georgian Bay Spirit Co.

Chances are, you’ve already tasted the spirit company’s popular Georgian Bay Gin Smash and Georgian Bay Vodka Smash at a friend’s place or your last office party. And now that you’ve been reacquainted with the name, we’re about to share some big news.

As a leader of canned craft cocktails and pristine spirits, Georgian Bay Spirit Co. is growing faster than ever, all while focusing on innovation and working to follow up their hit products with something that will be equally as loved.

We already know that the hardest decision you’ll have to make this season is choosing which drink to try first. Before these refreshing boozy drinks hit your lips, let’s take a look at how Georgian Bay Spirit Co. makes them taste so damn good.

It all starts in the kitchen

Firstly, you’ve got to know that the team at Georgian Bay Spirit Co. is obsessed with taste. They spend a huge amount of time developing their products in their very own Innovation Kitchen. This is where the magic happens and it’s a nod to the roots of how the company began with co-founders Denny Wadds and Tim Keenleyside experimenting with gin recipes in Wadds’ kitchen — using a variety of botanicals and infusion techniques.

Today, the team experiments with a plethora of cocktail recipes, and with the help of their flavour house, they create a can-based version of the cocktail that holds the same natural flavour (with as little sugar as possible). It can take months to get it just right, and when you take your first sip from a Georgian Bay Spirit Co. drink can, you can see why. 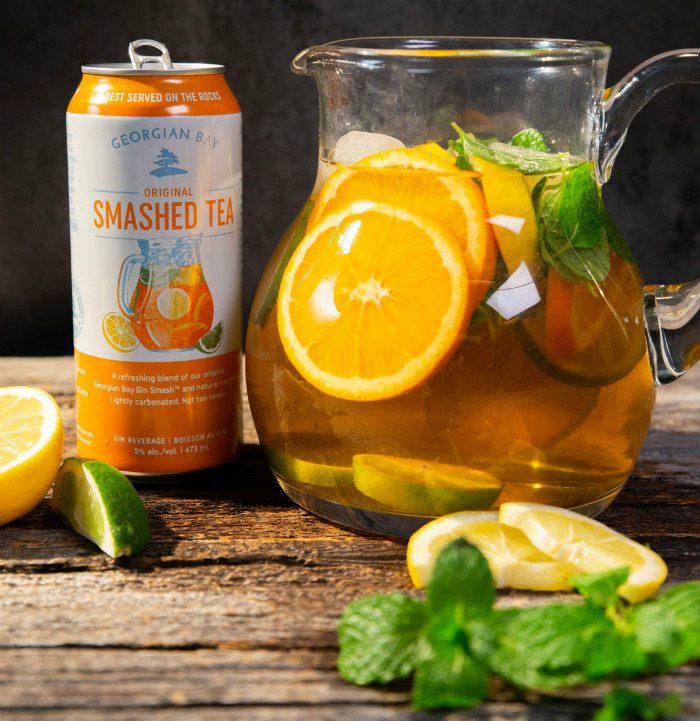 This exciting new cocktail came to life after several experiments with the Original Georgian Bay Gin Smash. When the Georgian Bay Spirit Co. team tried mixing iced tea and gin smash, they immediately knew that they had a winner.

You can taste the blend of black tea and Darjeeling (this adds a fruity touch that pairs with the citrus elements of Gin Smash). To get that added level of refreshment, carbonation levels of the drink were adjusted. And if you’re one of the Metro Vancouverites who got to taste this new drink at the Coquitlam Beer Festival, you know why the long lineup was worth the wait. 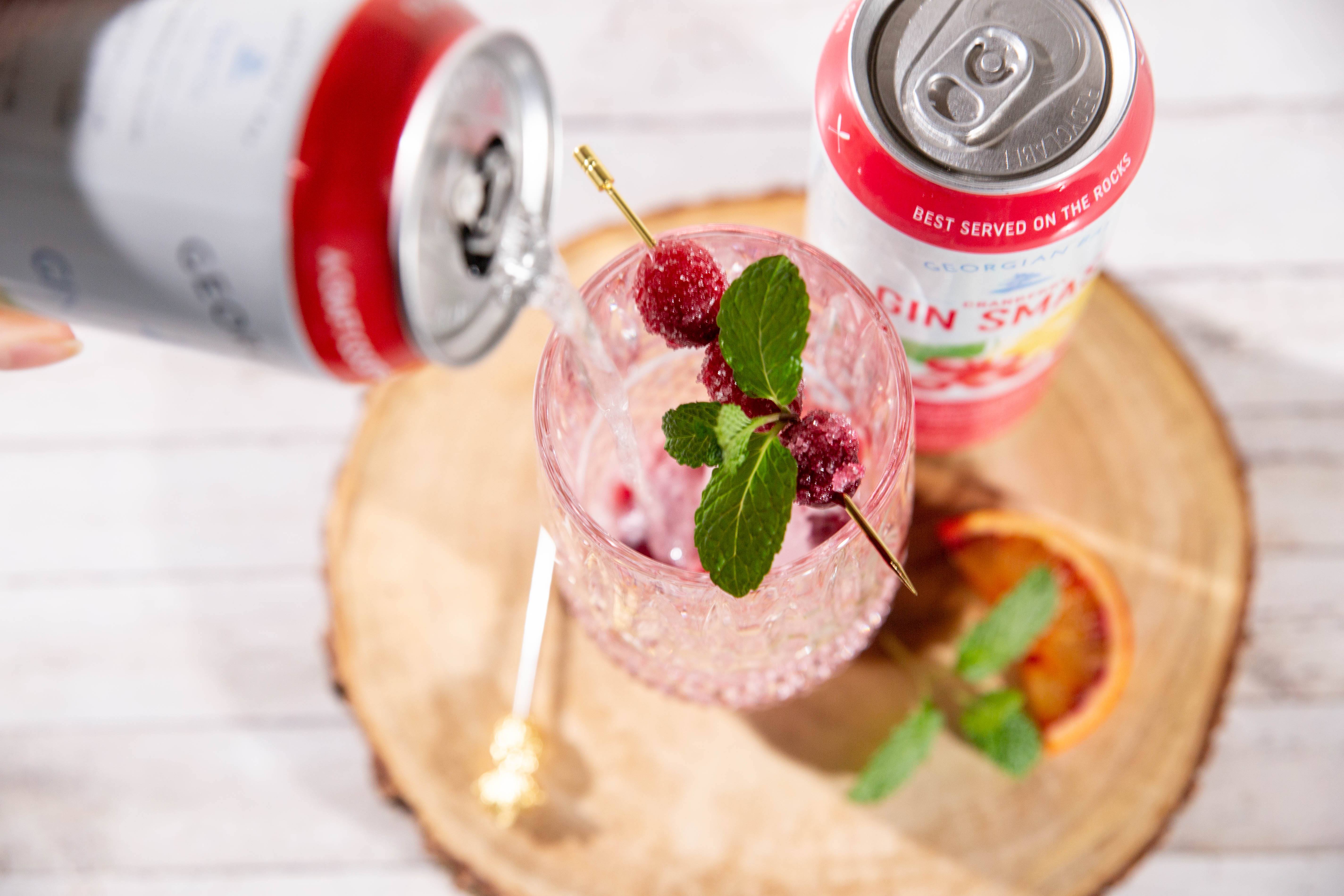 Georgian Bay Spirit Co. already knew that they had a massive hit on their hands when the Cranberry Smash came to life. But just like their other beverages, it wasn’t crafted overnight. They experimented with countless different recipes and endless different types of cranberry to achieve the super fresh flavour they wanted.

Now, the question is: Which new Georgian Bay Spirit Co. drink is going to be your favourite?