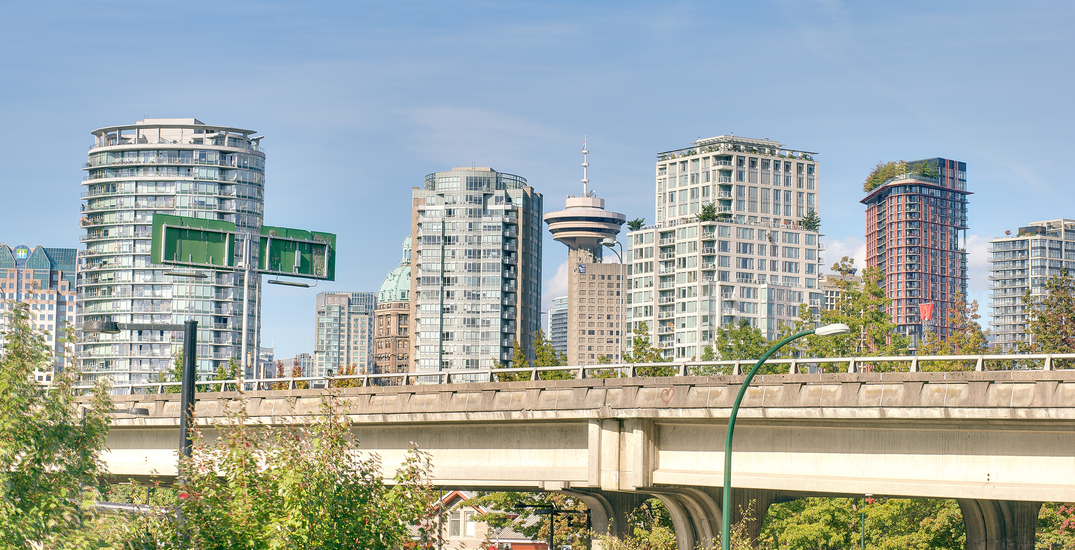 The Georgia Viaduct will be closed for most of Saturday, the City of Vancouver announced.

The City tweeted early this morning that the roadway would be “fully closed” between Citadel Parade and Prior Street from 5 am until 11 pm.

“Please plan ahead, use alternate routes and watch for detours,” the City advised.

Today from 5am to 11pm the Georgia Viaduct will be fully closed (between Citadel Parade and Prior St). Please plan ahead, use alternate routes and watch for detours. #VanTraffic pic.twitter.com/xIOYWEPcZE

Although the city did not say why the bridge would be closed, social media posts show it blocked off for filming on Saturday afternoon.

Filming The Flash I believe on the Georgia Viaduct. #yvrshoots #Vancouver pic.twitter.com/K56gL9S96R